A priest and other religious experts have been called on to determine how different religions around the world would react to contact with aliens.

As favourable as it is to live in blissful ignorance and choose to disregard the fact that we’re tiny creatures on a rock floating through space, at one point or another I’m sure you’ve been hit by the mind-blowing reality that there’s a vast amount out there we’d be hard-pressed to ever comprehend.

I can certainly admit to having had moments like this, namely when stargazing or watching humbling videos that force me to question my significance in the grand scheme of things.

But again, it isn’t something we tend to ponder over on a daily basis, regardless of how many UFOs have been sighted during the last few years. 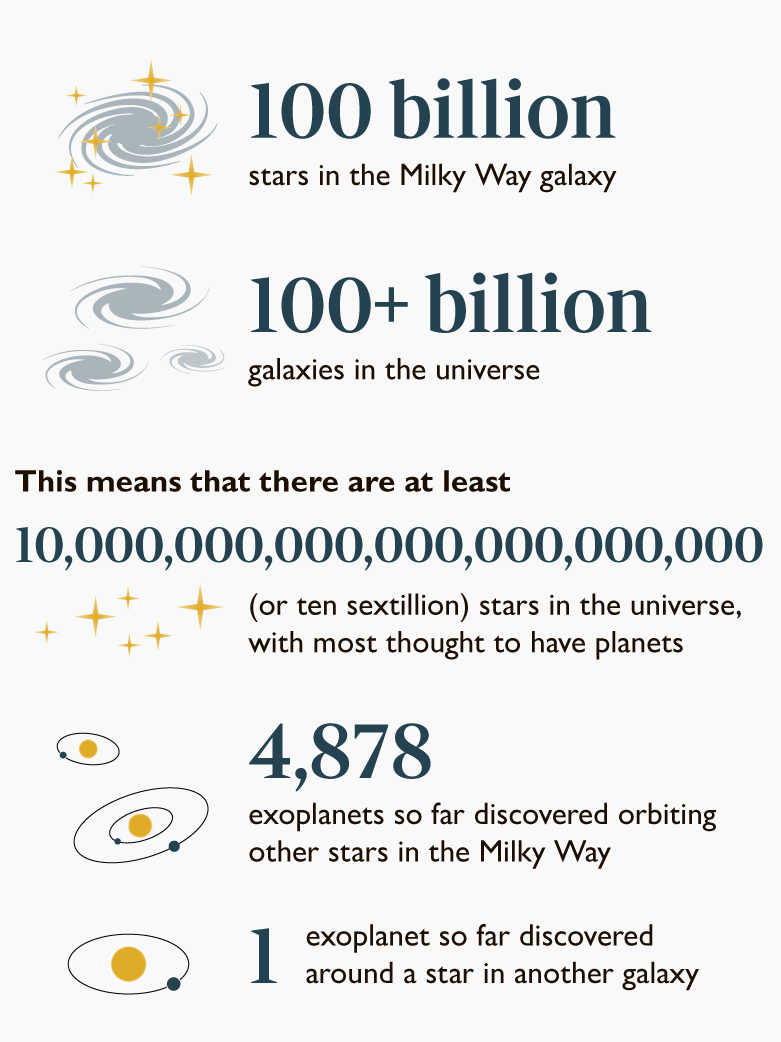 So, how would you feel if I told you that NASA recently enlisted the help of two dozen theologians in a move to determine how different religions around the world would react if contact was made with aliens? Pretty uncomfortable, I imagine.

Though search for extra-terrestrial life has been a matter of fascination for humankind for centuries, never has the premise of encountering it been so tangible.

As tools of modern science become increasingly available, casting an informed gaze at the universe, it likely won’t be long before we come across an eagerly anticipated Martian or two.

Particularly given the galaxy-scouring James Webb telescope (described as a ‘time machine’ that could observe objects emitting light from further back in time) was launched just three days ago, replacing the ageing Hubble, and giving us new insight into previously unobservable corners of the distant cosmos.

It’s thought that if/when this finds something, our worldview will be flipped on its head, prompting a global freak-out that could be avoided by teaching religious leaders how to communicate what’s to come with their followers. Among those hired to prepare us for the ever-growing probability of discovering aliens is British priest and Cambridge University theologist Rev Dr Andrew Davison. 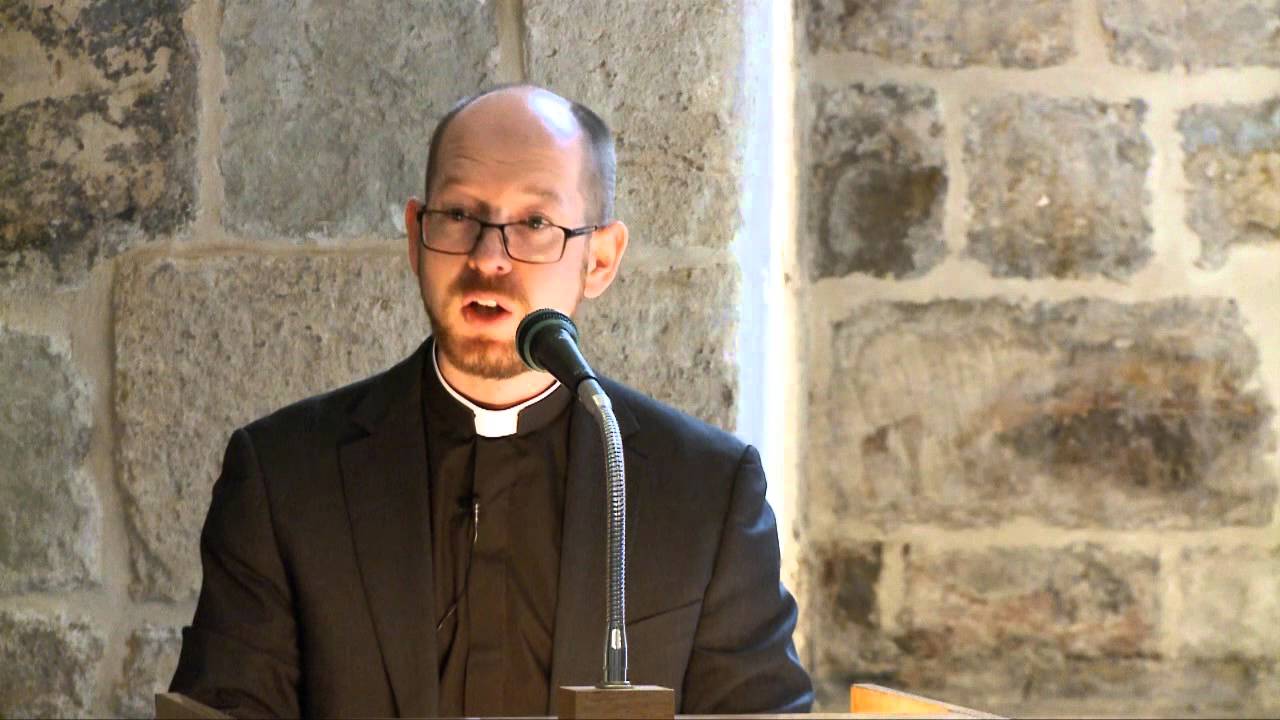 His forthcoming book, Astrobiology and Christian Doctrine, considers the notion that God also created life elsewhere in the universe, and notes that non-religious people also seem to overestimate the challenges that religious people would experience if faced with evidence of alien life.

‘The most significant question there is, is probably whether one would respond theologically to the prospect of life elsewhere in terms of there having been many incarnations, or only the one theologians talk about in Jesus,’ Davison wrote in a blog post.

‘I have also been thinking about the doctrine of creation, especially in terms of how it deals with themes of multiplicity and diversity.’

According to former head of NASA’s Astrobiology Institute, Carl Pilcher, the group of academics was brought in to consider the implications of applying the tools of late 20th and early 21st century science to questions that had been considered in religious traditions for hundreds of thousands of years.

Most importantly, however, the hope is that they’ll be able to predict how such a discovery might impact our perceptions of God and creation, as well as answer ancient curiosities including ‘what is life, what does it mean to be alive, where do we draw the line between humans and aliens, and what are the possibilities for sentient life in other places.’