Rather than searching the night sky for Earth’s literal carbon copy, scientists have found a new criterion for habitability that’s thrown up some astonishing results.

‘A planet is the cradle of mind, but one cannot live in a cradle forever’. Tsiolkovsky’s famous antique quote about curing humanity’s ‘failure to launch’ from its earthly dwelling has been picking up steam in the past few decades, with independent space agencies like Musk’s SpaceX and Orbital boasting quickly evolving technology that may soon be able to take humans spaceward, with the world-at-large increasingly giving us reasons to do so.

Once (if) Musk’s much anticipated Starships become fully operational, however, the question remains: where do we go?

In answer to this, researchers have characteristically been on the lookout for an ‘Earth 2.0’ that could potentially house human life. However, a new study suggests that in fact Earth-like planets are far from the ideal blueprint when it comes to accommodating biology. Applying a new criterion has found a bevy of new ‘super-habitable’ options – 24 new alien worlds to be exact.

The study, which anticipates the launch in the next few years of three very powerful new space telescopes that could tell us a lot more about our universe depending on where we point them, postulates that we should think more objectively about the metrics we use to judge planets’ suitable for life.

‘We are so over-focused on finding a mirror image of Earth that we may overlook a planet that is even more well-suited for life,’ study lead author and astrobiologist Dirk Schulze-Makuch told Space.com.

Planets ‘even more well-suited for life’ than Earth, or ‘super-habitable’ planets, are defined by the study via a shopping list of features that all make perfect sense when you break them down.

It’s thought that a super-habitable planet should ideally be in orbit around a ‘K-type’ star, or an orange dwarf. Typically a little smaller than our sun, which is a G-type star or yellow dwarf, K-type stars tend to burn for longer. Whilst the expected lifespan of our sun is about 10 million years, of which it’s already burned through half, G-type stars generally last between 20 and 70 million years. 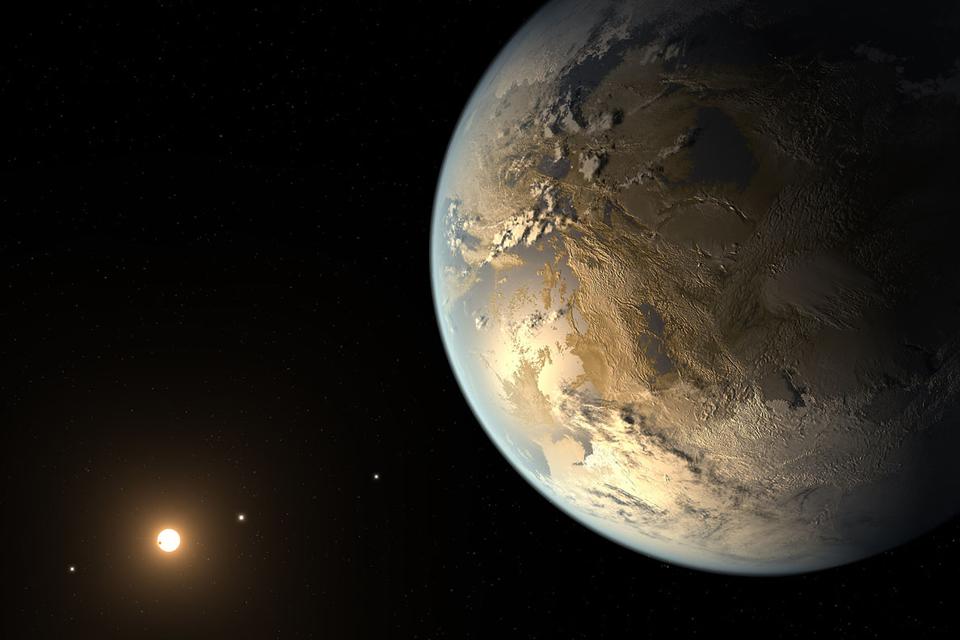 The longer lifespan means that biological matter has more time to form and grow on planets that occupy that star’s ‘habitable zone’ (the orbital strip that’s ‘not too hot’ and ‘not too cold’) and accrue biodiversity – an exercise that took the Earth 3.5 billion years to complete.

In a surprisingly positive twist, orange dwarfs are about 50% more common in the Milky Way than yellow dwarfs.

The size of a planet can also influence how well it may support life. A heavier planet would have a stronger gravitational pull, allowing its atmosphere to remain stable for longer. A planet 10% wider than Earth would have much more habitable land. And a planet with 1.5 times Earth’s mass would be expected to retain heat more effectively, keeping its core molten and magnetic fields active.

Suffice to say, researchers searching for these exceptional worlds weren’t able to find any that satisfied all the criteria, mostly due to observational limitations, but one planet did meet at least two.

KOI 5715.01 is a planet about 5.5 billion years old and 1.8 to 2.4 times Earth’s diameter orbiting an orange dwarf about 2,965 light-years away. It might have an average surface temperature about 2.4 degrees C (4.3 degrees F) cooler than Earth, but if it has more greenhouse gases than Earth to trap heat, it might be super-habitable according to the report. 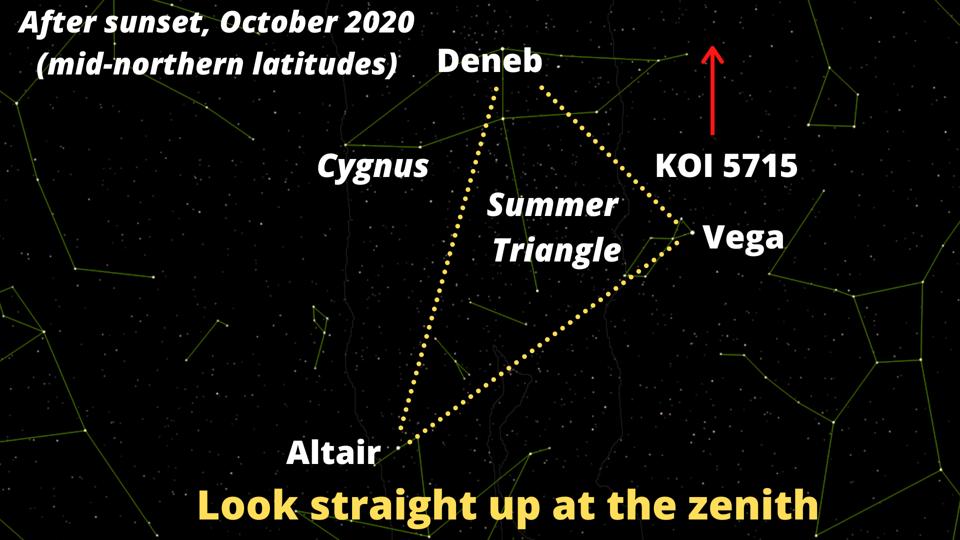 ‘I really liked the average surface temperature — about 27 degrees C [80 degrees F],’ they said. ‘And it’s probably about Earth’s size, and a little bit older than Earth.’

This study will likely act as a guiding principle for the first endeavours of three very powerful space-based telescopes that will be operational in the next few years, giving astronomers the opportunity to study far-off exoplanets for the first time. The most famous is NASA’s James Web Space Telescope, which is due to launch on October 31, 2021, while the European Space Agency’s PLATO space telescope (2026) and NASA’s LUVIOR space observatory (due to launch in the 2030s) are also arriving soon.

Hopefully, with the new ability to properly study these supposed super-habitable planets the true extent of their potential to be humanity’s second home will become clear.