In the age of social media fatigue, the app is a refreshingly unglamorous antidote to the relentless pursuit of perfection we can’t seem to escape on our heavily filtered Instagram feeds.

When Instagram initially burst onto the scene over a decade ago, the happy-snappers among us were enticed by the promise it showed.

In its earliest days, it was a safe space for sharing candid moments with friends, free from the pressure to painstakingly curate every single post that now defines it.

Scrolling through our feeds in 2010, we’d double tap on unfiltered selfies, ask our pals where they’d bought the clothes they were showing off on their non-photoshopped bodies, and chuckle at arbitrary insights into their daily routines captioned with far more hashtags than was necessary.

In 2022, regardless of how many people saw lockdown as an opportunity to return to their roots with low-effort ‘photo dumps’ we all know are still thought through to the very last swipe, life online is rather bleak.

I say this because not only is it almost impossible at present to avoid feeling constantly overwhelmed by the influx of anxiety-inducing news, controversial opinions, and hateful rhetoric that’s rife across all platforms, but because it’s also somehow become universally accepted that these often toxic environments which continually promote the relentless pursuit of perfection is normal. 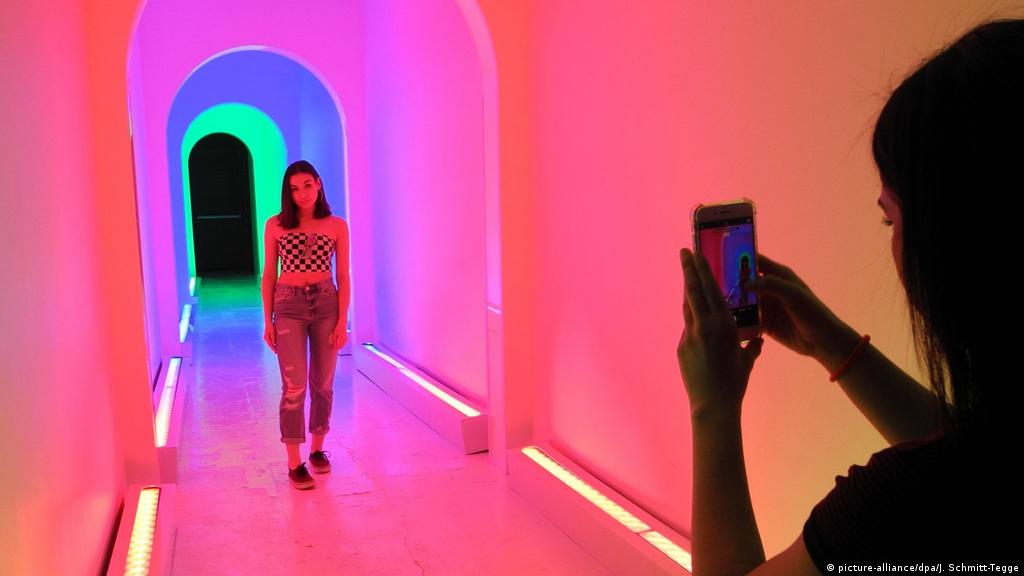 This, unsurprisingly, has brought about ‘social media fatigue,’ whereby those who are sick and tired of both the laundry list of wrongdoings these sites have under their belts and the unattainable standards set by heavily edited influencers are clawing back to simpler times.

When the internet was a fun and largely innocuous place to waste away the hours instead of a burden we regularly consider quitting or detoxing from (though never will thanks to the insane levels of dopamine we get from glancing at our screens).

Fortunately, here to combat smartphone addiction and bring true authenticity to our virtual interactions is BeReal. It’s a refreshingly unglamourous antidote to the aesthetic-chasing ethos we can’t seem to escape from in the vast pool of apps at our disposal that’s encouraging us to, well, be real.

Designed to casually exhibit people’s lives as they actually are, BeReal has removed components that the rest of the social media cohort are dedicated to including likes, filters, and followers.

Users are alternatively tasked with posting a front and back-facing image of exactly what they’re doing no matter how mundane, during entirely random, two-minute increments each day.

This highlights the French company’s self-proclaimed ‘uncontrollable,’ ‘no bullshit,’ ‘living in the moment’ philosophy.

If you miss the notification, you can post late, but be warned you’ll be conspicuously marked for being tardy. Oh, and it also prevents you from lurking, as you can’t see anyone else’s until you’ve completed your own. ‘I believe it might help those with self-conscious tendencies, seeing people go about their ‘real’ life rather than the limited, tailored portrayal that can be seen on Instagram,’ a user told VICE.

‘It’s way more entertaining than scrolling aimlessly because it’s so impromptu. And given how much importance we give to our online identity, it’s natural that people should have some desire for reality to break through.’

Essentially, where we’d naturally be inclined to reveal an endless stream of our best selves to the world, such as FOMO-triggering nights out, #ootd’s, and trips abroad, we don’t have much in the way of a choice when it comes to when or even what we’re allowed to upload. 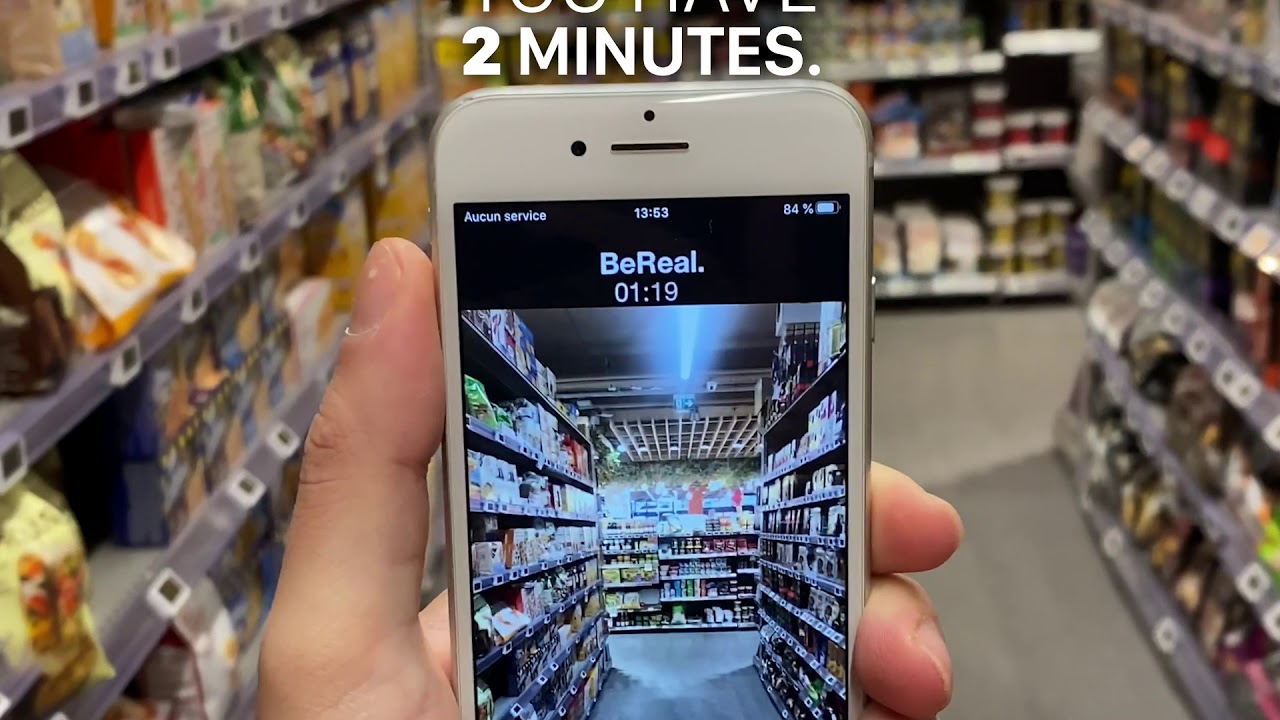 I’m talking hangovers, crowded commutes, and goblin-mode-esque Netflix binges in bed – nothing is safe from BeReal’s spontaneous, transparency-focused lens that’s seeking to deconstruct the formal and fake side of social media.

‘BeReal won’t make you famous, if you want to become an influencer you can stay on TikTok and Instagram,’ it plainly states. ‘BeReal is life, Real life, and this life is without filters.’

Given BeReal’s dramatic growth in recent months (it was downloaded 1.1 million times in February alone), I think it’s pretty safe to assume its popularity.

But does this mean that posing is on course to be a thing of the past?

I guess we’ll have to wait and see whether we’re ready to stop maintaining that perfect façade.