The Amazon of the style realm stands accused of copying its retail rival after dozens of images were shared on social media showing virtually identical garments from the two outlets. Here’s why this paints a terrifying picture of the Earth’s future.

A year ago, I asked where we were in the ongoing fight against fast fashion after seeing numerous headlines touting its demise.

Almost a year into the pandemic by this stage, these bold claims splashed across the pages of newspapers, business journals, and style-focused publications weren’t all that surprising to me.

This is because, at the time, the industry was deep within its supposed ‘reset period,’ whereby brands were appearing to reflect on the extent of their negative impact on both people and planet in coincidence with the world coming to a sudden halt.

Back then, my conclusion centred around a reluctant acceptance that while conscious consumerism was indeed on the up – and remains so to this day – the mass-production of trend-led clothing designed to be sold at reduced prices would most likely never cease to be.

Disappointing, yes, but somewhat understandable given its affordability, speedy delivery, and extensive sizing options to name just a few of the factors that keep attracting hordes of shoppers.

However, in light of not only several damning climate change reports but multiple shocking revelations of malpractice at factories owned by Boohoo Group PLC rearing their heads in the months since, you’d think fast fashion would have lost at least some of it’s popularity, right?

In fact, our over-consumption of discardable wears has reached such a level – largely attributable to the ‘haul mindset’ that’s currently rife on social media platforms – that the eco-anxious among us have started urging us to cut our purchases by 75%. 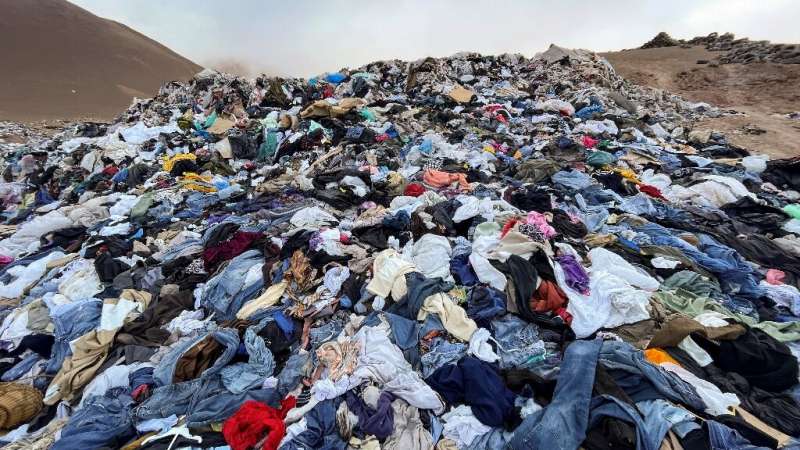 This, it seems, may be difficult in the digital age of endless temptations accelerated by retail giants that refuse to stop bombarding us with ads promoting the latest ‘what’s hot’ items on our feeds (in 2022 alone Zara has already launched around 11,000 new designs and Shein a staggering 314,877). If you’d like to see for yourself, simply venture over to TikTok where you’ll encounter the hashtags #zaravsshein and #zaradupe which have had 38.3m and 39.8m views respectively on the app.

Oh and there’s also an Instagram account called @zaravsshein that states: ‘find Zara clothes at Shein twice as cheap!!!! Every day new garment!! References of all garments. Start saving!’ When will it end!!!

‘Imitation seems to be the cornerstone of super-fast fashion,’ says Alex Crumbie of the campaign group Ethical Consumer.

‘These brands typically reproduce fashion seen elsewhere and turn it around in a week. Copying designs decreases the lead time. Concerningly, by the time Zara spots this and sues, you’re looking at two years. But that design might have only sold five copies, and then disappeared within weeks. Proving something two years down the line is impossible.’

Recently valued at $100 billion, I imagine you’re wondering why the juggernaut needs to bother.

But bother it has, despite repeatedly coming under fire in the past for stealing and recreating the original ideas of independent businesses and facing legal action from Levi Strauss.

Bleakly, the fact that the Amazon of the style realm has resorted to plagiarising the work of its leading competitor, proves that the industry is well and truly ruthless.

That it will shamelessly stop at nothing to drive sales, even if that involves usurping the popularity of its own rivals.

Forgive me, but I don’t think I need to expand on the terrifying picture this paints for the Earth’s future, especially considering the grip Shein has on Gen Z (I’m losing count of the amount of ‘try-on’ videos showing young fashionistas pouring out mountains of plastic, fabric, and sequins onto their bedroom floors that I’ve watched).

Perhaps for my own mental wellbeing than yours.