The luxury department store Selfridges has published its first annual ‘Project Earth’ report detailing a number of ambitious targets that it hopes will ‘reinvent retail.’

Back in 2020, Selfridges committed to its sustainability strategy with ‘Project Earth,’ an impressive outline with the overarching goal of steering its business towards a net-zero future.

Two years later, and – in the words of UN secretary-general Antonio Guterres – ‘our fragile planet is hanging by a thread.’

Taking note of this and acknowledging that such critical times demand bold action, Selfridges has upped the ante.

Determined to reinvent retail and encourage other companies to follow suit, the luxury department store has moved into a new phase of ‘embedding and accelerating.’

In short, 45 per cent of transactions are expected to come from circular products by 2030 in a bid to tackle textile waste.

Titled ‘Reselfridges,’ this facet of its sustainability push will incorporate second-hand purchases, clothing repair, rentals, and refills (for example of cosmetics).

Going forward, the hope is that this will become the ‘backbone of the company’ and, ultimately, change the way people consume.

In addition to setting this ambitious target, Selfridges has re-evaluated its initial mission of achieving net-zero carbon emissions by 2050.

Instead, the objective has been set a decade ahead of schedule (hence, acceleration).

‘We recognise that we need to challenge ourselves to accelerate change and our ambitious circular and materials targets do just that,’ said managing director, Andrew Keith, in a press release. 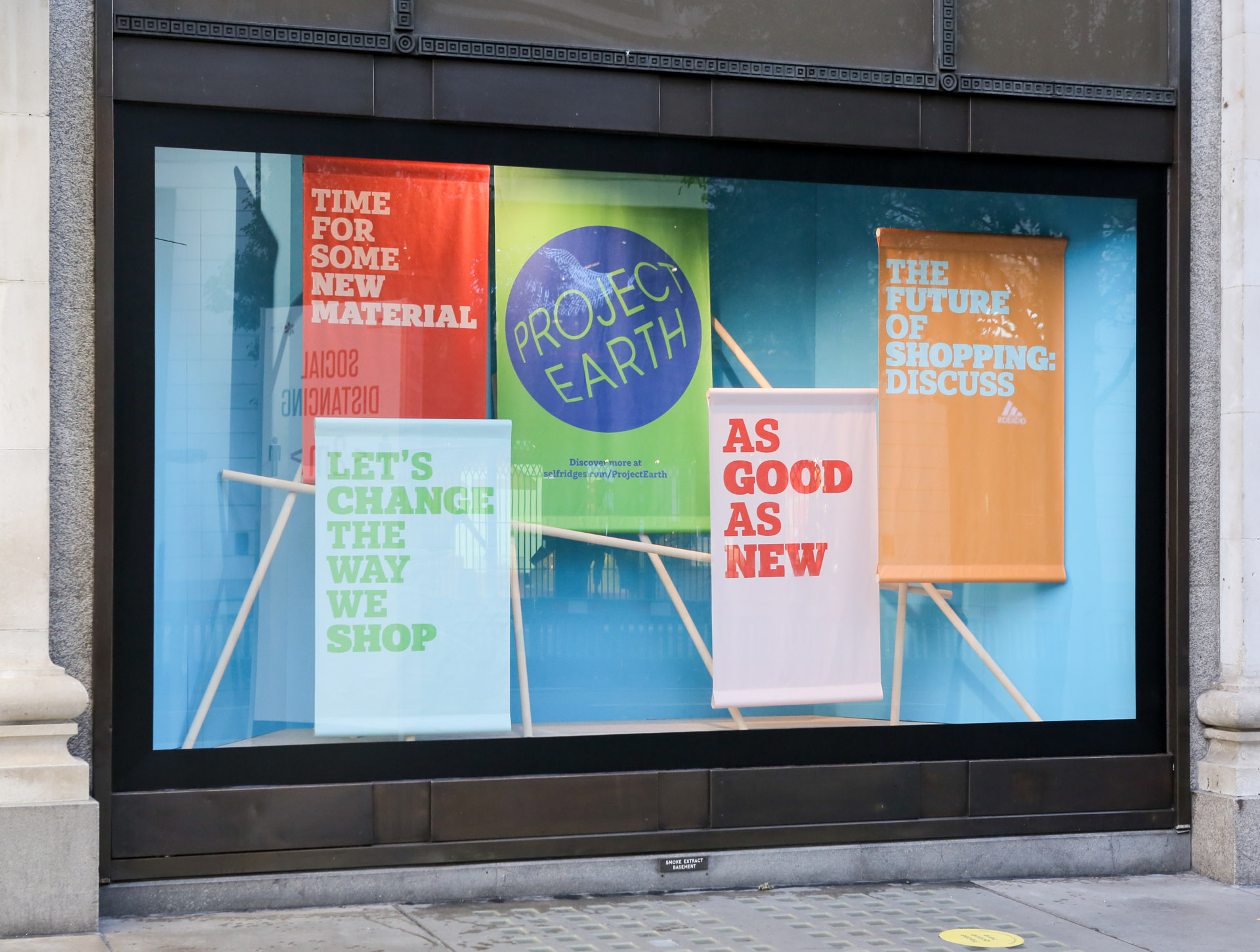 ‘We don’t have all the answers, but we are committed to finding solutions, through a continued imaginative approach to retail innovation. The scale of our ambitions cannot be underestimated but we are inspired by what lies ahead.’ As Keith explains, the vision will be brought to life across three categories: materials, models, and mindsets.

The first will ensure that the nine most environmentally impactful materials used throughout its sores come from certified, eco-friendly sources by 2025. Five years after that, Selfridges plans to guarantee that everything it builds, buys, and sells will meet its environmental and ethical standards.

The second refers to investing in alternative shopping methods through the aforementioned ‘Reselfridges’ initiative, which has so far seen an increase in pre-loved sales by 240 per cent.

And the third is centred around Selfridges self-appointed duty to prompt a ‘fundamental shift’ that results in even more of us switching to conscious consumerism. 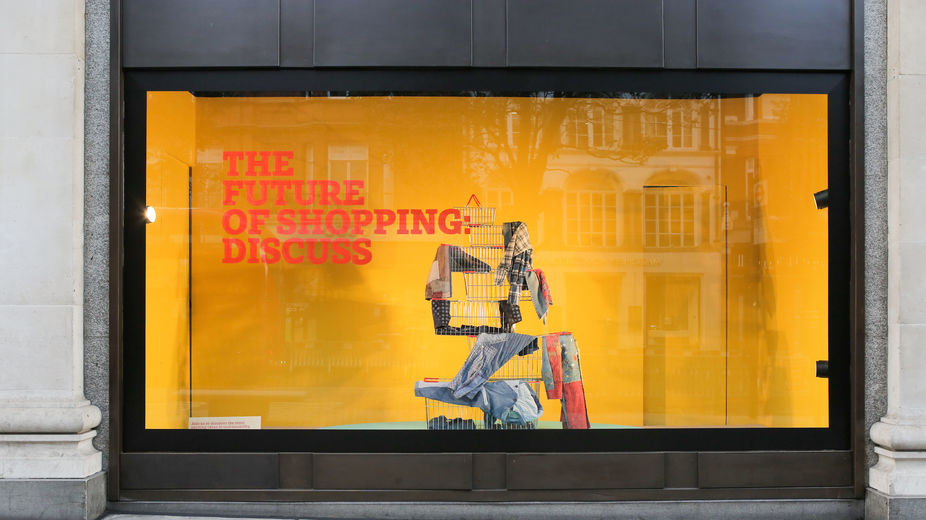 It seeks to do so with a 12-week creative scheme and by building a more inclusive retail culture that  puts people and planet at the forefront of its decision-making by 2030.

‘Above all, we encourage people to think about how they can extend the life of a product. We are enabling customers to give their wardrobe a longer life than buying new,’ continues Keith.

‘We need to commit to a significant and fundamental shift in the way we do business and use Selfridges as a platform for change.’

As progressive as these various endeavours to improve are, however, only time will tell whether or not Selfridges is truly dedicated to safeguarding the Earth’s future, or if this is simply yet another case of greenwashing.

As long as businesses uphold this two-pronged approach of launching new products while also pledging to confront the climate crisis, we cannot herald their efforts as a sliver bullet.