To combat the rise of eating disorders and body confidence issues post-pandemic, a proposed bill in the UK is calling for commercial photos featuring retouched bodies to be labelled as such.

Last February, the UK’s Advertising Standards Authority (ASA) ruled that social media influencers had to begin disclosing when using a beauty filter to endorse products, namely those exaggerating the results cosmetics or skincare being sold by brands were capable of achieving.

An effort to protect the self-esteem of impressionable young people, anyone posting paid promotions since has been entrusted with full transparency, else risk being prohibited from uploading sponsored content altogether.

A year later and the government is taking things several steps further with a proposed bill that’s calling for commercial photos featuring retouched bodies to be labelled as such.

It comes after findings that the NHS saw hospital admissions for anorexia, bulimia, and other eating disorders in teenagers rise by 41% from April to October 2021, a disturbing spike that experts believe is linked to the pandemic pushing much of our lives and interactions onto apps like Instagram and TikTok. 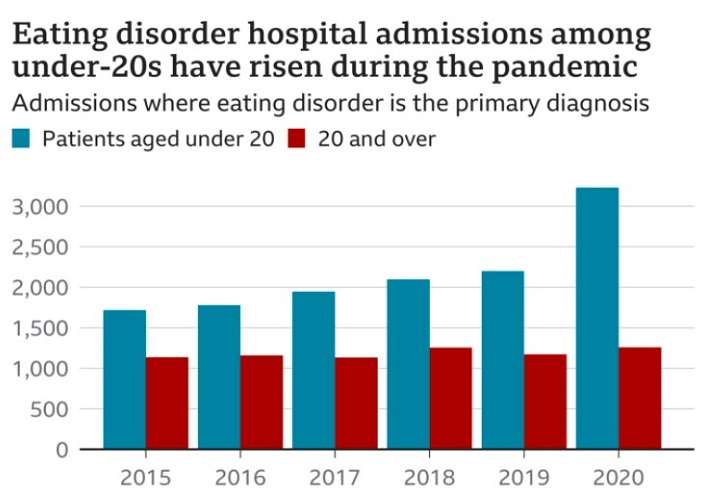 Adding insult to injury, an estimated 1.5 million people in the UK are currently suffering from one of these conditions according to Beat.

The eating disorder charity also found concerns regarding body image to be starting worryingly young with 61% of adults and 66% of children claiming to feel negative about their looks ‘most of the time.’ Given the ever-growing prevalence of posts related to diet culture and cosmetic surgery, this is unsurprising, and the issue doesn’t appear to be going anywhere soon.

Yes, photoshopping is not a new phenomenon, but the snowball effect it’s had in recent months has undoubtedly had a real impact on the health (both mental and physical) of an entire generation.

Well aware of this, Tory MP and former GP Dr Luke Evans introduced the new legislation on January 12 – dubbed the Digitally Altered Body Image Bill – seeking to inspire more honesty online by urging advertisers, broadcasters, and publishers to include a disclaimer on any edited images. 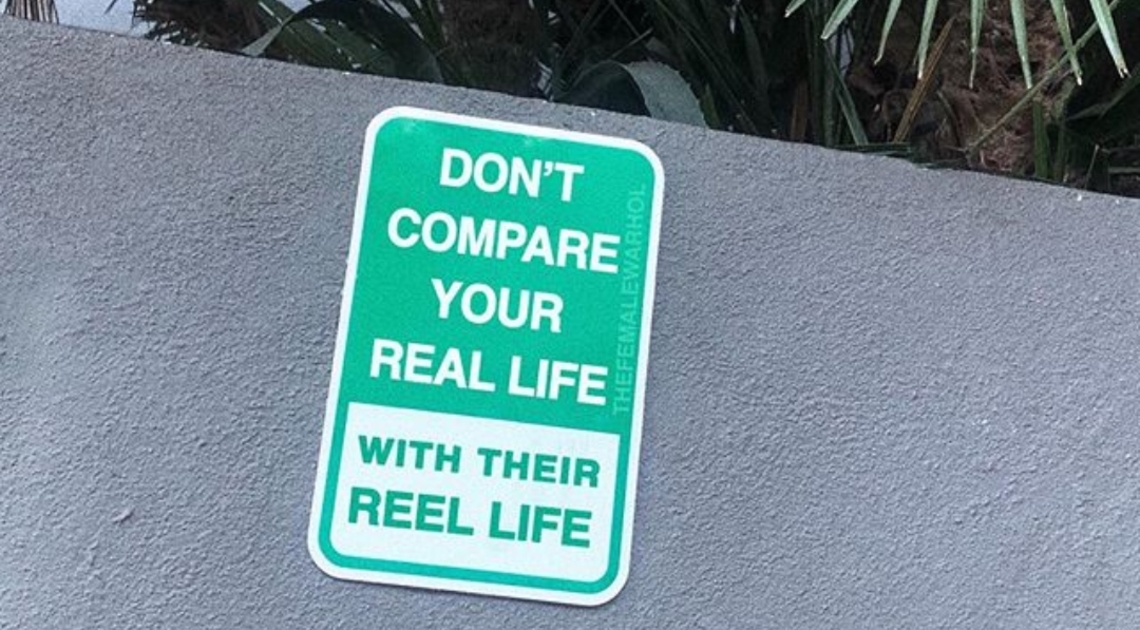 This means that digitally-altered pictures that aren’t associated with a brand partnership will not need to display a logo. Lizzo advocates against ‘digital distortion’ with an unedited selfie

‘If an image has been edited for commercial purposes, or if somebody with considerable influence has edited an image they are being paid to post, I believe that the image should carry a disclaimer to help foster more realistic representations of the way we look’ Evans told the House of Commons. ‘These edited images do not represent reality and are helping to perpetuate a warped sense of how we appear, with real consequences for people suffering with body confidence issues, which I’ve seen first-hand.’

In Evans’ opinion, being upfront about edited images would have welcome repercussions on young people’s self-perception amid a toxic online culture that puts intangible beauty standards on a pedestal.

The damage this has already caused is palpable among teenage girls in particular, with a Wall Street Journal investigation revealing last September that a third of them deem Instagram and TikTok responsible for making them dislike their bodies more so than they already did. 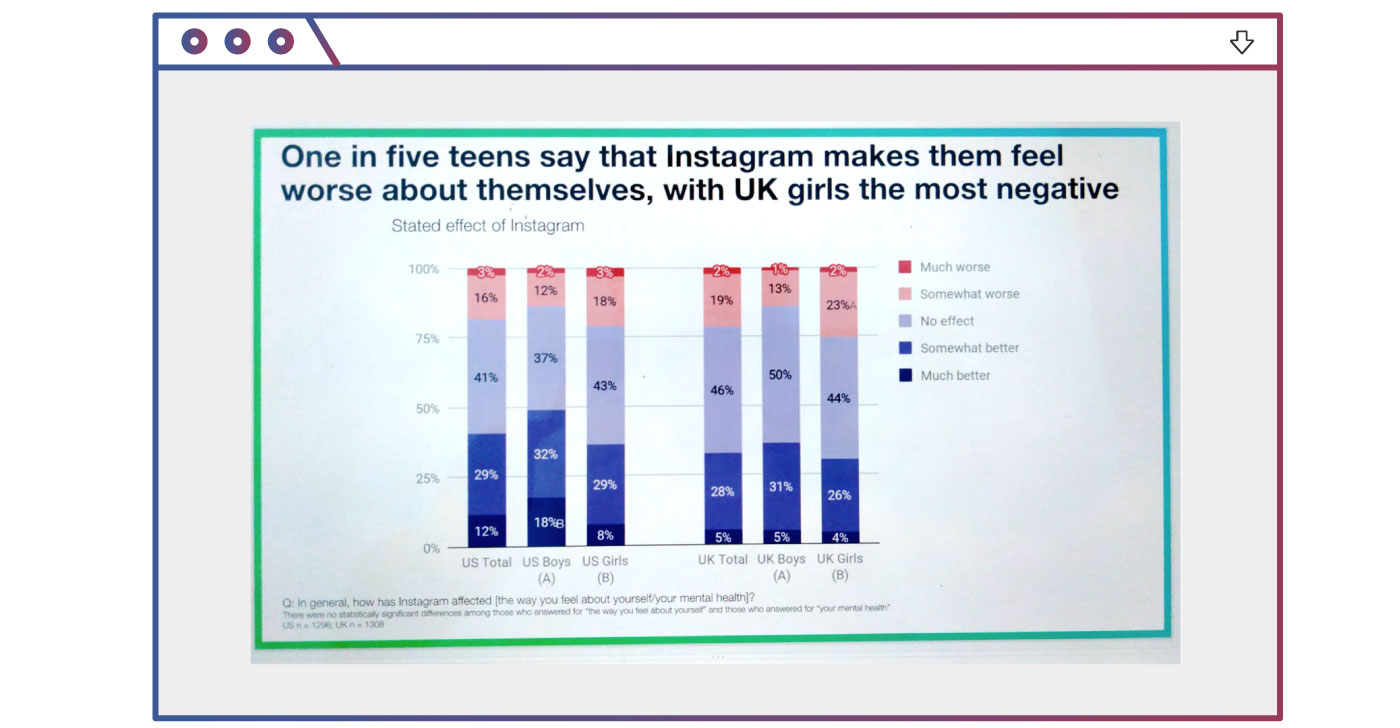 The question of how such a law would be enforced remains, however. Often apps like FaceTune are used to edit photos in subtle ways that may not be immediately obvious to users scrolling past them, but that trigger unnecessary feelings of inadequacy and perpetuate specific ideals.

In response, Evans stresses that should the bill be passed, ASA would need to develop guidelines for how the disclaimer would appear, and whether an image can be regarded as ‘edited’ or serving a ‘commercial purpose.’

Ultimately, he hopes that the mere existence of the law will be enough to deter influencers and brands from editing paid posts shared to their platforms and while labelling digitally-altered images might not be the answer to Gen Z’s mental health crisis, it’s certainly a start.

After all, at least we’ve stopped ignoring the problem all together.