As the world of fashion questions what the industry’s future will look like, Animal Crossing: New Horizons has stepped up to the plate, giving users a chance to attend virtual runway shows during lockdown.

At the moment, one of the biggest questions in fashion is: what will happen to the industry’s traditional creative model after being completely upended by the COVID-19 pandemic?

Although the answer remains unclear, changes are already beginning to take place, with the CFDA and BFC joining forces to call for a system ‘reset’ that’ll put an end to elaborate cruise shows and the necessary travel it involves for editors, buyers, and models. Gucci has announced that, as opposed to its traditional spring/summer and autumn/winter cycles, it’ll only be showing bi-annual ‘seasonless’ collections from now on, and, as for the industry as a whole, it finally appears that fashion is beginning to acknowledge how significantly it needs to slow down. 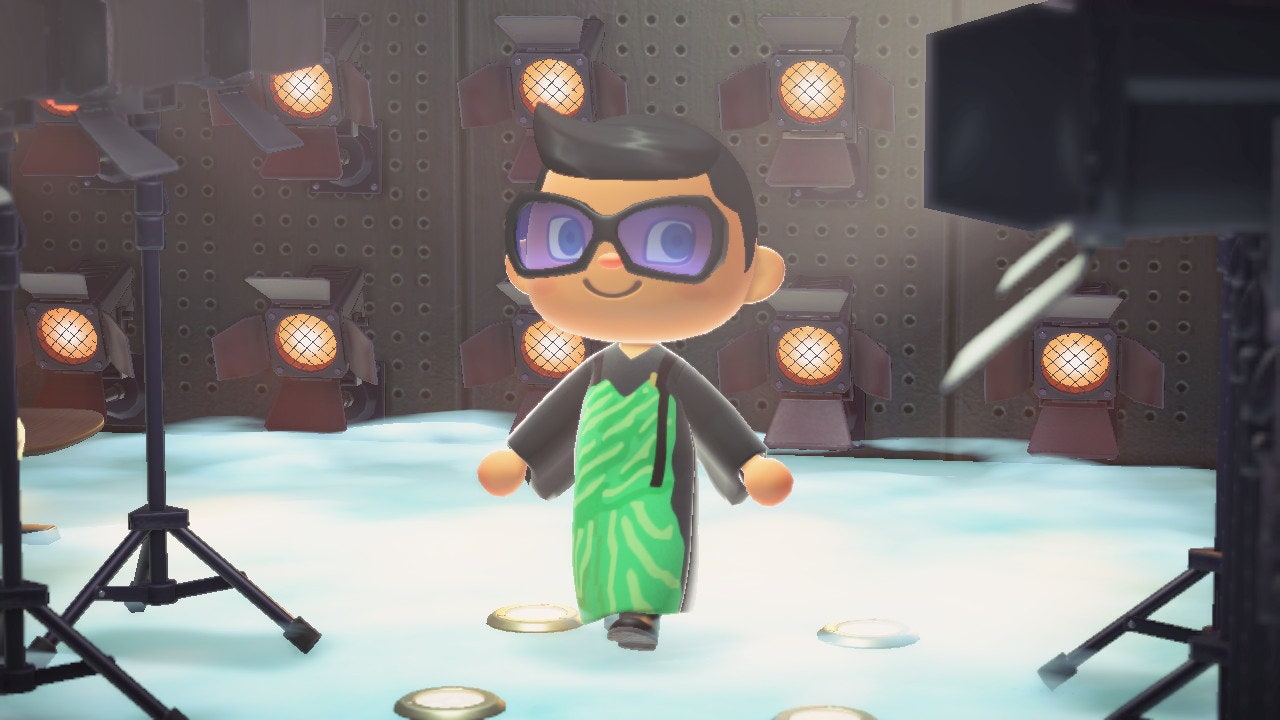 But what might these new and improved shows actually look like? Pyer Moss predicts drive-in screenings of clothing capsules, artificial intelligence is being used to showcase upcoming lines on specially curated platforms, and some believe that fashion weeks will die out altogether. What you perhaps weren’t expecting however, was another option courtesy of a very unlikely source: Animal Crossing: New Horizons, the smash-hit Nintendo game that’s been sold more than 13 million copies since its release in late March.

With the option to not only dress one’s avatar from the extremely bountiful clothing selection already at hand, but to design digital garments from scratch, Animal Crossing has found itself with an ever-growing fashion following. Unlike other video games, where specific customisations are limited, it lets users choose colours, patterns, and even exact hem lengths.

Unsurprisingly therefore, it’s been readily embraced by the fashion community, with brands like Anna Sui and Valentino releasing their own unique pieces in-game, and dozens of social media accounts popping up all over the globe to showcase Dior, Louis Vuitton, and Chanel-inspired (to name a few) designs available for everyone to wear. 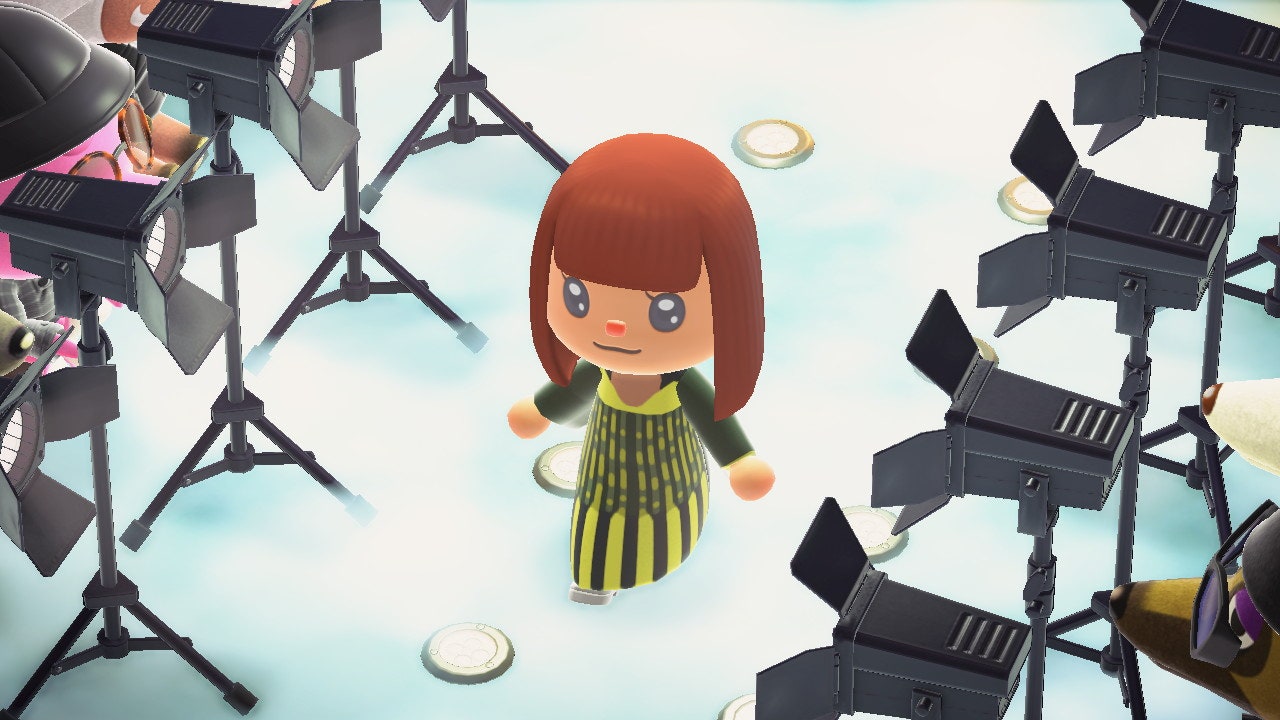 A Club Penguin resurgence has been sparked during lockdown It’s this sudden success that has prompted Reference Festival’s decision to host a virtual fashion show featuring Animal Crossing avatars dressed up in this season’s hottest looks. Partnering with photographer Kara Chung – who runs Instagram’s animalcrossingfashionarchive – The Berlin-based fashion organisation put together a three-minute video which, akin to a prestigious IRL fashion event, is soundtracked by none other than Michel Gaubert.

‘This is the first all digital fashion show I have worked on, and I approached it the same way I would approach a physical show, which is instinctively,’ Gaubert says. ‘The difference here is that the show is actually a video clip of an incredibly popular video game — and I aimed for a playful, free-spirited fashion moment; fun and games.’

Ultimately, the ‘fashion show,’ is not all that different from the ones we’re used to. While an audience of cats, foxes, and rabbits looks on from the front row, the Animal Crossing figures hit the runway in Prada, Loewe, and Paco Rabanne. 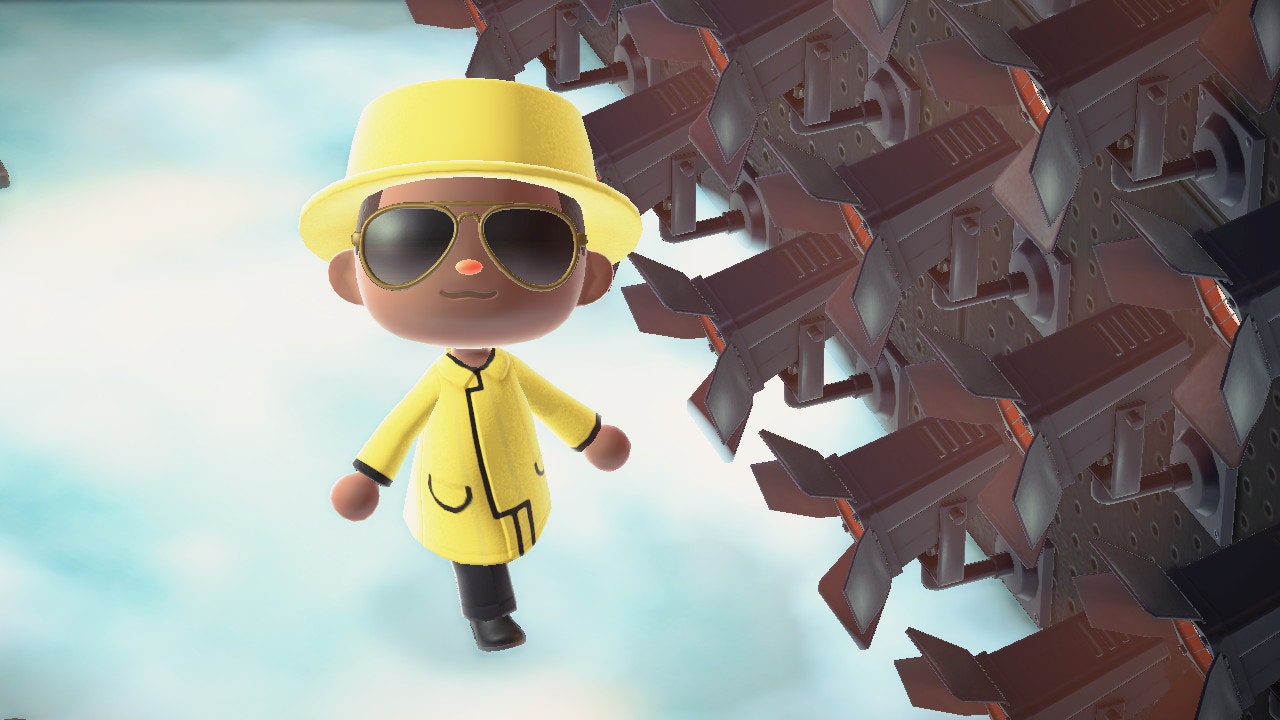 ‘To be honest, [we prepared] very much like a normal pull in the first stage when working on a shoot: I went through my favourite collections of the season and picked the looks,’ says stylist Marc Goehring, who was also involved. ‘I hope it will reach a lot of people from every horizon, and especially people who may only have a vague idea of what a fashion show actually is like. What we’re providing is a joyous escape from the physical world where you can live your life as you like while being stuck at home. Sounds good to me.’

What’s most clear is that the future of fashion is a broad field of many faucets, with anything virtual and engaging — particularly gaming — amongst them. Gaming adds an aspect of community which is essential in contemporary communications and it really doesn’t seem like it’ll be long before more initiatives start embracing a similar path.