The German branch of the non-profit organisation is facing criticism for controversially trying to convince carnivorous males to switch to being vegan with a bedroom ban.

Of the many things we can do to reduce our carbon footprints, switching to a plant-based diet is pretty high up in terms of effectiveness.

This is because agriculture is a major contributor to the climate crisis. A large share of methane emissions are caused by cows burping, for example. Ditching meat and dairy products is a good, efficient way to lessen your environmental impact, and can have positive effects on your health and the planet.

PETA, the non-profit renowned for its decades-long fight against the fashion industry’s love of fur, really wants you to know that.

They’re so resolute in their stance, in fact, that the organisation’s German branch has gone as far as to call for a sex strike in an effort to convince carnivorous men to stop eating animals. This, understandably, has triggered backlash across the country, which is famous for its meat consumption.

So what reasons did PETA have to suggest a bedroom ban?

As explained by campaigns team director Daniel Cox, ‘toxic masculinity’ is to blame for the planet’s destruction.

‘There is scientific proof that toxic masculinity harms the climate,’ he said. 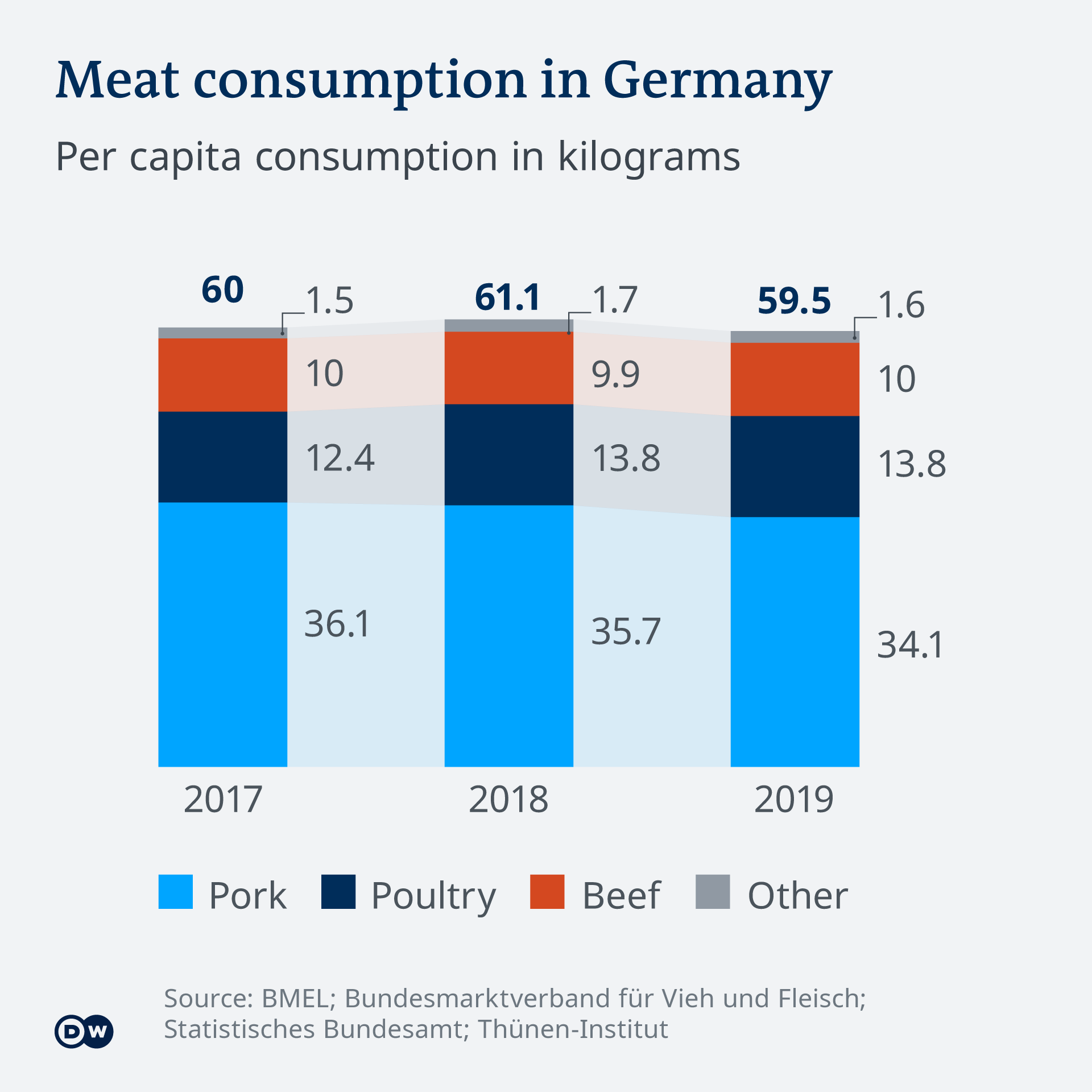 ‘A ban on sex or procreation for all meat-eating men would also be purposeful in this context.’

Simply put, Cox is asserting that men are responsible for more greenhouse gases than women because they strive to prove their manhood through their love of sausages, steaks, and burgers.

Now, while the latter is of course questionable, German men do produce 41 per cent more pollution than women.

But asking the female population to save the world by maintaining abstinence is perhaps not the  best way of going about reducing this figure. 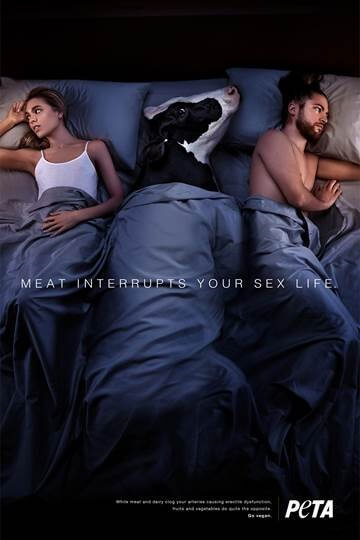 Not to mention the ethically dubious connotations of such an outrageous demand.

On this note, perhaps we’re better off putting the onus on the companies and governments responsible for hindering progress by refusing to change, rather than imposing boycotts that do nothing but perpetuate the stereotypical notion that sex is a tool.

‘It just feeds in to all the worst narratives of the ’90s that women use sex, it’s not something they enjoy, that they should use it as a weapon against men,’ says Conservative MP Alicia Kearns.