New research suggests that, despite popular belief, a plant-based diet adopted by the masses isn’t a silver bullet in the face of our current climate crisis.

Filled with images of environmental destruction, it directly links humanity’s exploitation of animals with the worsening climate crisis.

‘When we think about the villains of the climate crisis, we picture fossil fuel companies, but the agriculture industry contributes to about a quarter of our total emissions,’ Greta explains, adding that 83% of global land required for meat and dairy production is used to feed livestock.

That’s equivalent to an area the size of North and South America combined.

Not only this, but according to Greta, ‘every year we kill more than 60 billion animals excluding fish, whose numbers are so great that we only measure their lives by weight.’

Highlighting the urgent need for systemic change that pushes for a shift to plant-based diets – which would ‘ultimately save us up to a billion tonnes of CO2 annually and allow us to feed ourselves on 76% less land’ – Thunberg’s video successfully swayed the zeitgeist.

And, ever since, many (including myself) have deemed veganism a silver bullet in the face of climate change and the impending doom it brings.

For good reason, too, given that in 2018, long before For Nature’s debut, researchers at the University of Oxford published a study claiming that cutting meat and dairy products from our diets could reduce our individual carbon footprints by up to 73%.

This figure continues to surface in the media, in Netflix documentaries, in the advertisements of companies selling plant-based products, and on the social media pages of vegan activists today, with little close questioning.

Until now, that is.

‘When the documentary Cowspiracy came out and said 51% of emissions are from livestock, I knew that was not true. I knew that the official global number was 14.5 per cent, according to the Food and Agriculture Organisation of the United Nations. And even that is an exaggerated number,’ says Jayne Buxton, author of The Great Plant-Based Con, a book exploring the gradual conditioning of the public’s thought processes to assume that veganism equals optimal planetary health.

In Buxton’s opinion, swapping steak for seitan won’t save the planet, and misinformation around the environmental impact of meat-eating and the overstated benefits of plant-eating is doing more harm than good. Is Veganuary really a sustainable option to save the planet? Opinion – the concept of ‘clean’ beauty is a myth

‘People are trying to do the right thing. And no wonder it’s hard because they’re being given confusing messages,’ she says.

By this, Buxton is referring to the vegan masses that have given up animal products in order to positively contribute amid the current state of things.

Understandably with the ways of the world at present, many have latched onto the plant-based idea with vigour due to how easy it is in comparison with, say, opting out of a flight abroad. 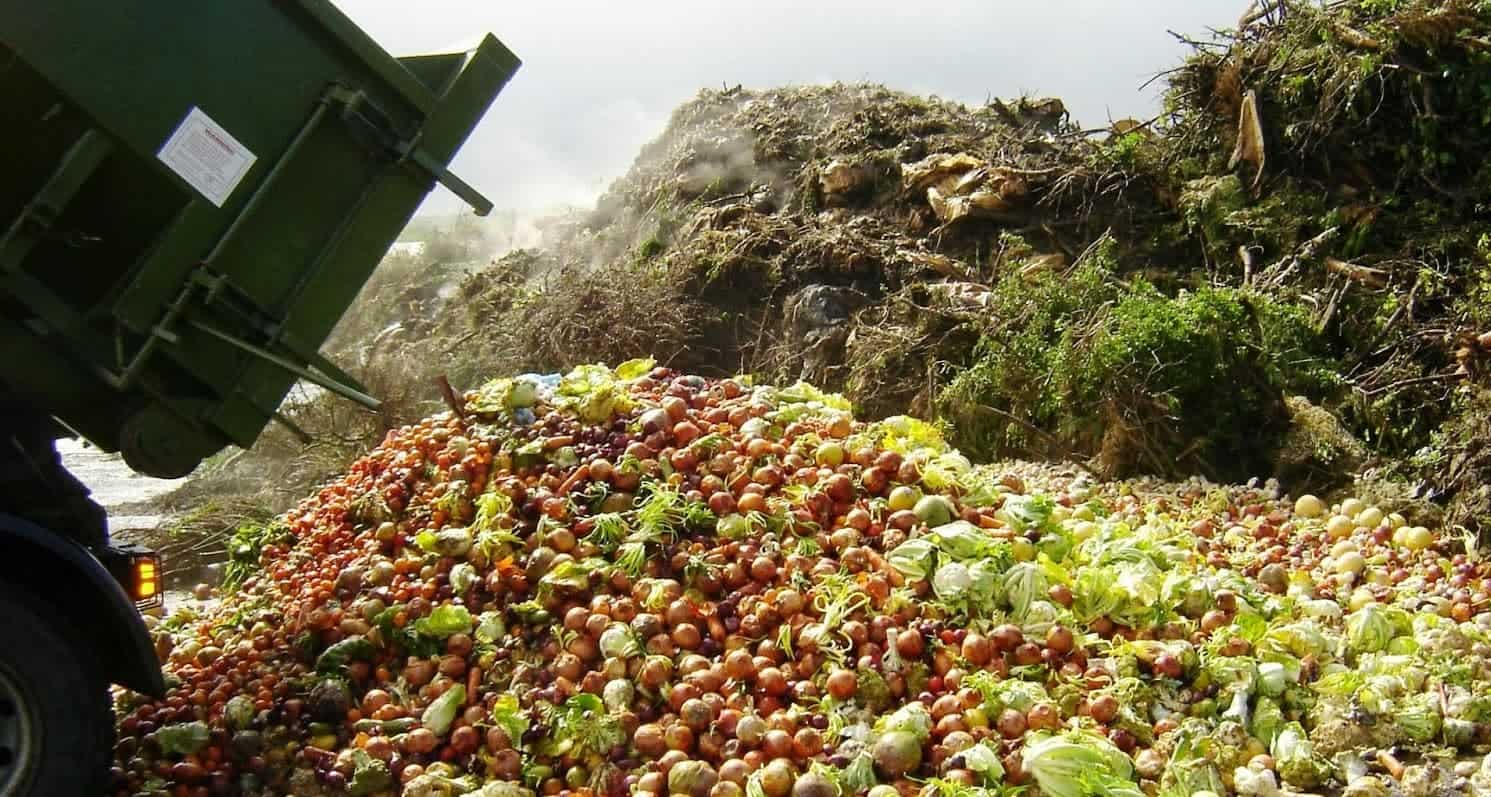 ‘It’s a supposedly pain-free way of helping the environment. It’s a kind of virtue signalling ­get-out clause that stops people from having to think about making more significant changes to their lifestyles.’

But they aren’t consuming less. And as Buxton stresses, that’s the problem.

Unfortunately, this situation is being exacerbated tenfold by big businesses – namely the alternative meat market which is expected to be worth more than £25 billion by 2026 – relentlessly pushing the dogma that veganism is both good for the planet and, 100% better for us than other non-plant-based options.

This, as we know, is largely false and, as ever, balance and moderation in all things is key.

All hope is not lost, however.

‘Of course, there are many things to consider when it comes to sustainable food. Plant-based diets are consistently shown to be the lowest impact across a range of environmental measures,’ says Buxton.

‘Eventually, I really firmly believe that if we pursue the regenerative path, we will eventually see fully sustainable, healthful meat available for reasonable prices.’

Essentially, change needs to come from the top and the world’s governments ought to focus their support on improving access to eco-friendly diets and acknowledge that fixing food systems (which essentially includes all processes and infrastructure involved in feeding a population) should be an immediate priority.

But until then, don’t take this article to mean that you should give up entirely and ditch whatever planet-positive habits you’ve adopted in recent years.

Rather tread with caution when it comes to irrefutably trusting everything you’re being told and remember that what matters most is that you’re trying – a little effort can go a very long way after all.