In the last few days, Britain’s Food Standards Agency has compared being around cake in the office to passive smoking. The Canadian Centre on Substance Use and Addiction has concluded that no amount of alcohol is safe. Yes, our wellbeing is important, but can’t we have fun anymore?

Barely a month into 2023, and we’re already being bombarded with a variety of new ways to take the fun out of life.

As if January and all its restrictive trends weren’t bleak enough, alarmist headlines vilifying the little joys we have left are beginning to make the rounds.

Britain’s Food Standards Agency has compared being around cake in the office to passive smoking, with chairwoman Susan Jebb arguing that, although it’s not identical, it still inflicts harm on others.

‘We all like to think we’re rational, intelligent, educated people who make informed choices the whole time, but we undervalue the impact of the environment,’ she said.

‘If nobody brought cakes into the office, I would not eat cakes in the day, but because people do bring cakes in, I eat them. Yes, I have made a choice, but people were making a choice to go into a smoky pub.’

While the FSA recognises it is indeed a choice to eat sweet treats, it also wants us to help each other out by urging us to provide more ‘supportive’ surroundings. 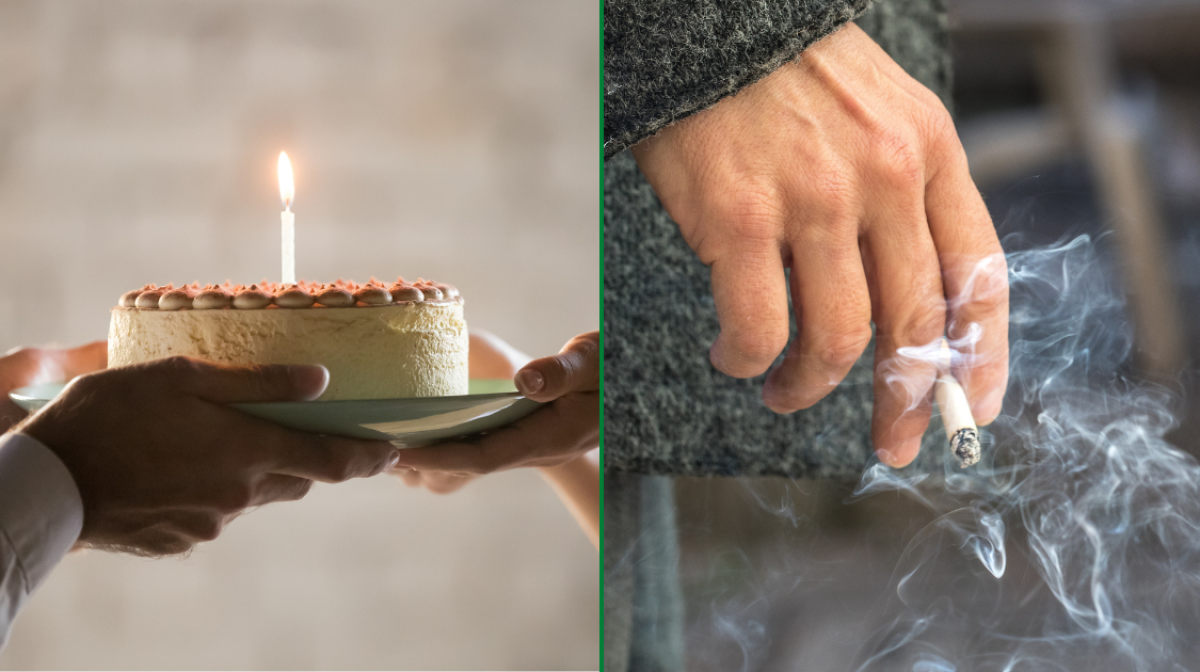 In the context of tackling the obesity crisis the UK currently faces, this sounds all well and good.

Unfortunately, it’s Jebb’s phrasing that’s the problem. Her outlandish claim that a slice of gateaux is killing us as quickly as second-hand cigarette fumes has, unsurprisingly, encouraged a heated response from the public.

At its core, the statement is heavily shrouded in diet culture jargon and points toward a future where we can’t even celebrate a colleagues birthday without apparently needing to worry about carcinogens.

I have a strong inkling I won’t be rushing to add this to my January resolutions, folks. Is dopamine fasting a wellness trend actually worth trying? Opinion – the pandemic has dampened our zeal for life

The Canadian Centre on Substance Use and Addiction has concluded that no amount of alcohol is safe – that if you absolutely must, you should limit yourself to a ‘risky’ two drinks maximum a week.

The advice is a steep drop from the previous recommendation of 10 for women and 15 for men, detailing that any more than a 341ml serving of 5% beer or 142ml glass of 12% wine brings an increase in negative outcomes. 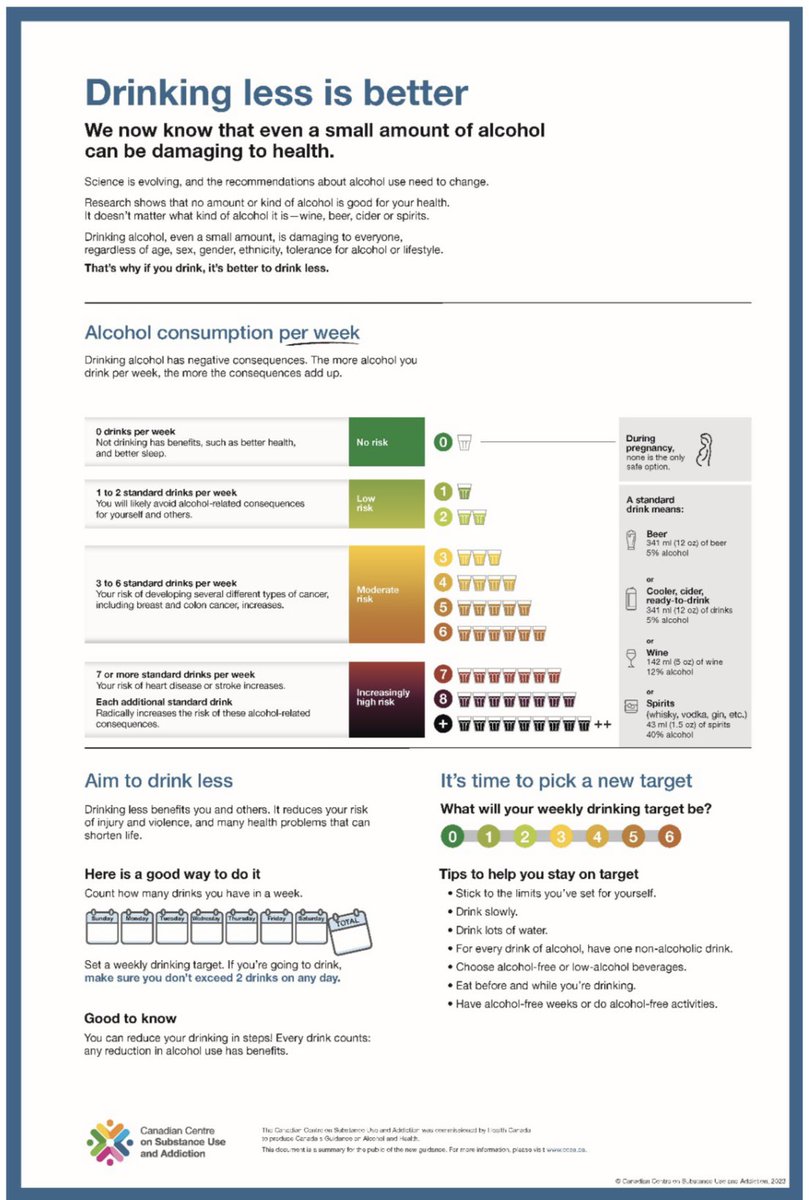 Experts who developed the guidelines said the new approach builds on growing evidence, after a century of occasionally conflicting research.

‘The main message from this new guidance is that no amount or kind of alcohol is not good for your health,’ said Erin Hobin, a senior scientist with Public Health Ontario.

‘It doesn’t matter what kind of alcohol it is. Drinking alcohol, even a small amount, is damaging to everyone, regardless of age, sex, gender, ethnicity, tolerance for alcohol or lifestyle. That’s why if you drink, it’s better to drink less.’

As important as our wellbeing is, I can’t deny having felt somewhat irked by these assertions (largely the first). I struggle to keep up with the relentless influx of health guidance that only seems to be snowballing the older I get as it is.

Of course, with scientific progress comes improved awareness about how our consumption is affecting us, but at this rate, is it far-fetched to assume that several decades from now our sober, sugar-free existences might drive us insane?

How about we strive to avoid this by allowing ourselves to indulge without buying into every single story we read instructing us to do otherwise? In moderation, obviously.