Thanks to a cohort of inspiring females, climate change looks fitting to be the first issue of international importance shaped by the female gaze.

The other week I wrote a piece on how climate change disproportionately disadvantages women, and how we are likely to be the most disenfranchised by the process of global warming. It stands to reason, then, that in the fight against climate change, female perspective should be representatively disproportionate as well. History has shown, however, that one doesn’t always logically follow from the other.

For years the main players in political and social issues that mainly effect women, for example abortion legislation, have been male lawmakers. Rarely have we managed to shoulder their way into the limelight on any significant discourse, even ones where our sex are the main stakeholders, because in the past women were relegated to the background almost without exception.

With the rise of third wave feminism and the increasing presence of women in law chambers and on parliament floors, this peripheralisation is rapidly giving way to representation. Women are increasingly finding their voices heard on significant subjects, and with this newfound power we seem to have chosen the first landmark social change issue we’d like to take the lead on: climate change. For many it began with Greta Thunberg’s meteoric rise to international acclaim. In a world exiting the Obama administration straight into a world of Trump’s and Boris’, where the typical rhetoric was at times understated and vague and at others faux humorous but always male, the plain-spoken Greta came as quite a surprise. As Greta herself states in this interview with Rolling Stone, ‘I’m very tiny and I am very emotional, and that is not something people usually associate with strength.’

She goes on to state, ‘I think weakness, in a way, can be also needed because we don’t have to be the loudest, we don’t have to take up the most amount of space, and we don’t have to earn the most money [to be heard]’. Greta is using the word ‘weakness’ here with the context it’s absorbed from a male-oriented culture.

By ‘weakness’ she’s referring to the times she cried on camera whilst discussing the degradation of her future by corrupt governments and capitalist profiteering. She’s referring to the time she got flustered and stumbled over her words whilst improvising speeches in a second language to an audience of millions. By ‘weakness’ she means acts of great strength where she dared show her humanity in an ostensibly emotional situation, garnering her a diagnosis of ‘anger management issues’ from the President of the United States (he may as well have cast her off with a case of ‘the vapours’ and suggested she be institutionalised for hysteria). Thankfully, the world doesn’t appear to have taken much heed of Trump’s derision, as Greta continues to rise in our collective esteem. And it seems that her signature style of activism – honest, emotive, inclusive, ‘girly’ – has come to define the movement in its entirety. People continue to see Greta as a bastion of defiance against the exact false confidence and machismo that lawmakers and politicians would use to dismiss scientific consensus with the one hand and pay off oil barons with the other. A machismo that has tried and failed to scorn her, and to disassociate climate change from young people’s emotional selves.

Whilst Greta might be the most well-known figure currently embodying the fight for a stable planet, she is by no means the first woman in the ring. During the 2015 Paris Climate Summit the UN Framework Convention on Climate Change (UNFCC) was headed by a woman – Costa Rican diplomat Christiana Figueres. Negotiations proceedings were influenced by a number of female politicians and activists, chief among them Rachel Kyte, the head of the World Bank’s climate program and climate advisor to the UN Secretary General, and Hindou Oumarou Ibrahim, key figure in African climate change policy. 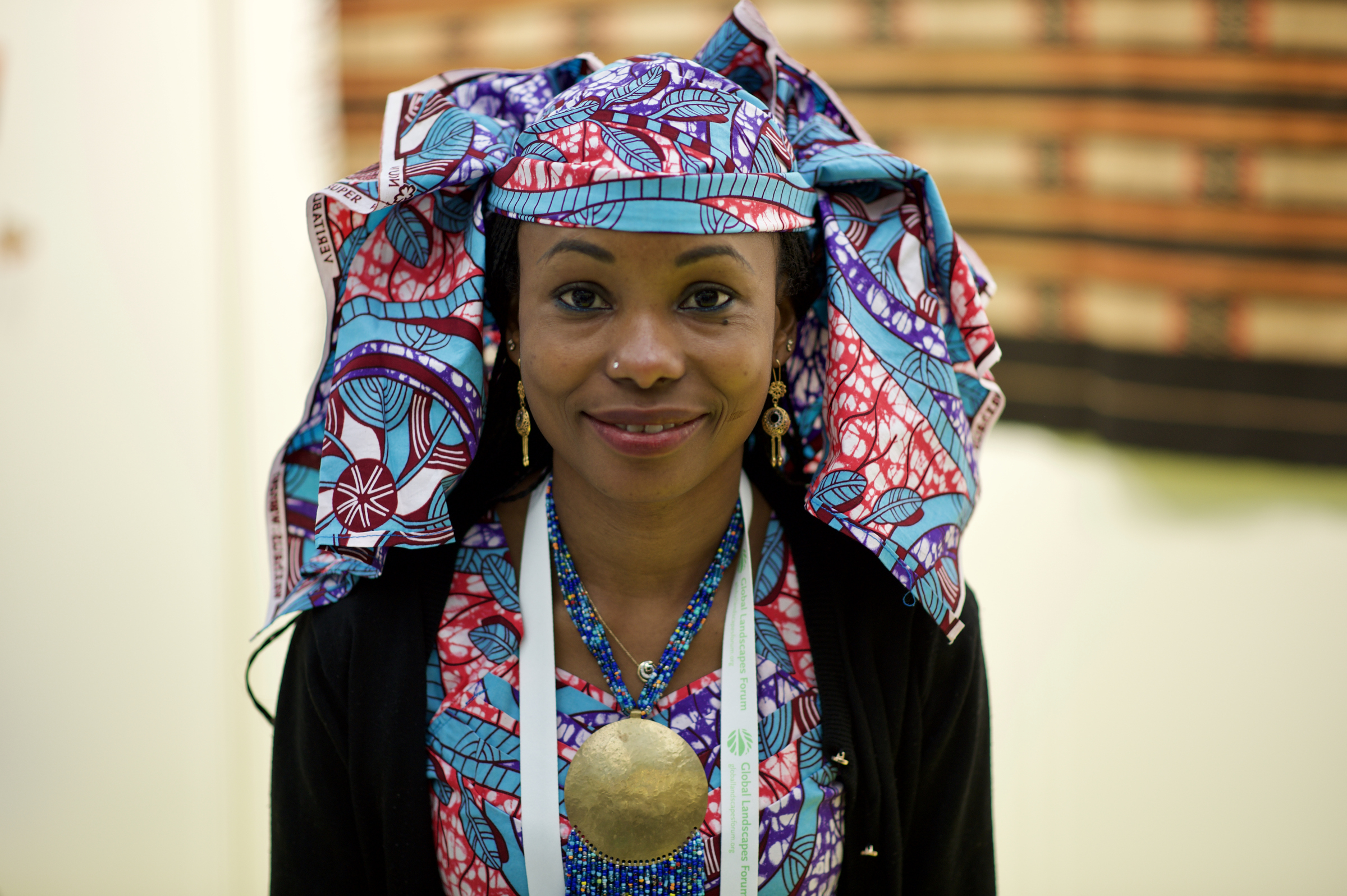 Whether as a direct effect of seeing these inspiring women in climate change policy, or simply as a result of being the first generation of girls not to see their gender as a barrier to strength (or both), the prevalent female voice in climate justice is being mirrored tenfold by Gen Z.

Fighting for a greener future alongside Greta are an army of equally passionate future leaders, like Melati and Isabel Wijsen, the founders of ‘bye bye plastic bags’ who lobbied the Balinese government until the country was declared plastic free in 2018, London-based zero-waste activist Kate Arnell, and Holly Gillibrand, whose been dubbed the ‘Greta of Scotland’ by holding her own climate protests every week in her rural community of Fort William.

There are several reasons why women are refusing to be steamrolled by the patriarchal status quo on this one. The most obvious is that climate change is the first issue of international, earth-shattering importance that’s been put on lawmakers’ plates since some of those lawmakers were allowed to be women.

Though it might not seem like it to Gen Z, the rapid progress of female empowerment is actually a fairly recent development. Only a generation ago, in the late 20th century, the average ratio of female to male MPs in the British House of Commons was 20:1 where it is now 3:1, and the percentage of Fortune 500 CEOs that were women was less than 1% where it is now 5%. Having more women at the table not only means more female voices, but it also means there are more women to conceptualise just how under-represented we really are (5% may be an increase, but it’s still nowhere near equality).

These women are under no illusions about the difficulty of making themselves heard in institutions moulded to archaic habits by white men. Speaking to The Spin Off, Hindou Oumarou Ibrahim states ‘It’s very difficult to be indigenous… a woman… coming from developing countries… marginalised communities… and black… in the middle of a crowd of white men in suits,’ she says. Fighting an uphill battle is second nature to these women, and likely made them grab hold of the challenge of directing climate policy even more firmly.

Thunberg’s reaction to any attempt to rile her is a perfect mixture of bemusement, humour and cynicism. She Tweeted in 2019, ‘I honestly don’t understand why adults would choose to spend their time mocking and threatening teenagers and children for promoting science, when they could do something good instead. I guess they must simply feel so threatened by us.’ The message is clear: we’ve heard it all before, you can’t rattle us, and we’re not going anywhere.

I honestly don’t understand why adults would choose to spend their time mocking and threatening teenagers and children for promoting science, when they could do something good instead. I guess they must simply feel so threatened by us. ->

A generation of women who’ve been beaten down by the system have raised their daughters to be resilient, and that’s paying off Gen Z female activists in spades. As they rally against the politicians and corporate fat-cats who consistently stunt climate change policy, the vast majority of whom are male, for the first time in history we’re seeing a universal issue predominately shaped by the female gaze.

Thanks to female policy makers, The Paris Climate Agreement includes specific provisions to ensure women receive tailored support to cope with the hazards of climate change (women in developing nations are set to feel the economic brunt of climate degradation due to their already relegated status), and gender-responsive action is increasingly becoming expected discourse at climate summits.

A minority of smart, vocal women making themselves heard on climate change reform has set the stage for female Gen Zers to find their niche in affirmative climate action. If current trends continue, the face of the planet’s future will be female.