From E-Sports capsule collections to Animal Crossing runways and brands launching their very own games, fashion’s steady shift into gaming shows no signs of slowing down.

Set in the near-future of 2031, players can tour creative director Demna Gvasalia’s AW21 collection in an imagined, futuristic setting that flitters between Half-Life inspired dystopia and trippy, psychedelic hallucinations. An immersive insight into the designer’s predictions of a world ten years from now, the allegoric adventure presents a ‘slow return to a healthier balance between nature and industry’, using leading photogrammetry to do so.

Though hardly the first crossover between fashion and gaming, the move from the Kering-owned label has come at a pivotal moment for the two contrasting industries, a relationship that’s been brewing for some time. With the growth of e-commerce, fashion is increasingly leveraging experiential technologies such as virtual events to reach new audiences and drive business growth, their sales more dependent than ever before on the digital realm, particularly in 2020 – the year of lockdown.

‘With confinement, we started the year 2020 to wake up into 2025,’ said Christian Louboutin referring to the sudden acceleration of fashion’s merging with gaming. ‘Our social lives are now predominantly playing out online. Therefore, our main channel to present ourselves and shape our identity is digital and brands have been quick to innovate.’

To name a few of these innovative ventures to date, last year Gucci introduced Augmented Reality to its app that allows shoppers to virtually ‘try on’ accessories. It’s currently working on a collaboration with The Sims. Meanwhile, Louis Vuitton debuted an entire League of Legends capsule collection in partnership with Riot Games, Burberry became the first luxury brand to livestream a runway show on Twitch, and Ralph Lauren teamed up with Snapchat to create virtual clothing for personalised Bitmojis. 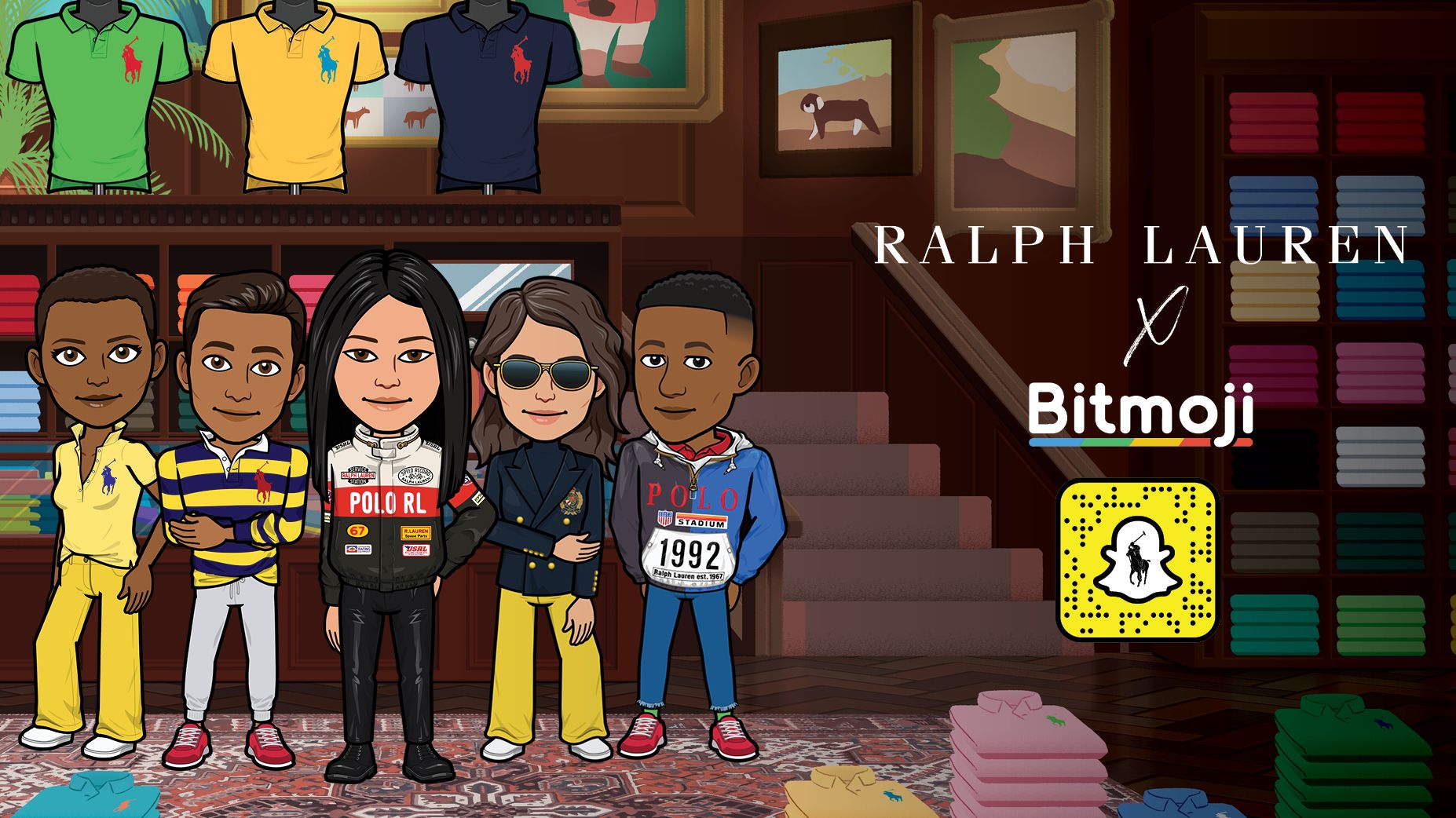 Having 3D avatars that can be dressed an animated not only extends the possibility of design, but also creates an exciting opportunity for designers in that it’s a win-win for sustainability.

With consumers increasingly demanding brands put planet first, virtual prototyping allows designers to drape, fit, and modify, without the need for the wasteful and time-consuming process of making garments.

Looking at the industry and the explosive rate at which it’s growing, it’s perhaps unsurprising that fashion is keen to embrace the world of gaming with such force. And, while other industries – fashion included – have been negatively impacted by the pandemic, it’s also worth noting that gaming has prospered.

In fact, according to trend forecasting agency WGSN, gaming has an estimated global reach of 2.7 billion and ‘skins’ (virtual items that change the look of a character), accounted for 80% of the $120 billion spent on digital games in 2019. 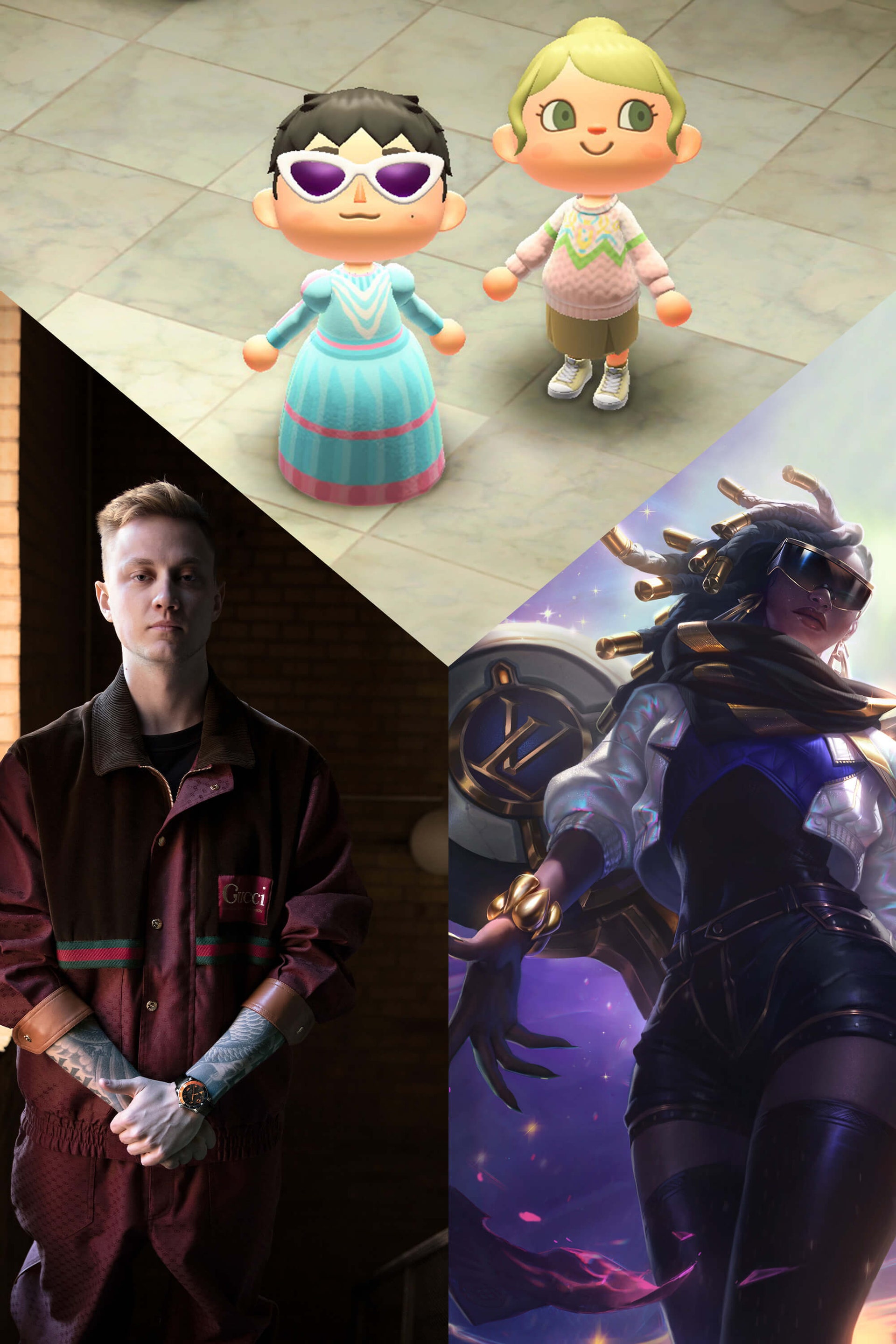 Evidently, fashion working with gaming is the next obvious step in the industry’s evolution, particularly as brands begin their steady comeback from the hardships brought on by the pandemic. As they scramble to make the switch from physical to digital retail, tapping into the interests of new digital-savvy audiences has never been more necessary. ‘Fashion brands are primarily infiltrating gaming as a marketing tool,’ says futures analyst at The Future Laboratory, Rachael Stott. ‘Gen Zers are digital natives so spending hours crafting a digital replica to show your peers currently makes sense.’

Ultimately, whether it’s through multimillion-dollar inter-industry sponsorship deals, digital avatars, or the launch of branded games such as Balenciaga’s, fashion is proving it has a real appetite for gaming as a new way to engage with consumers. 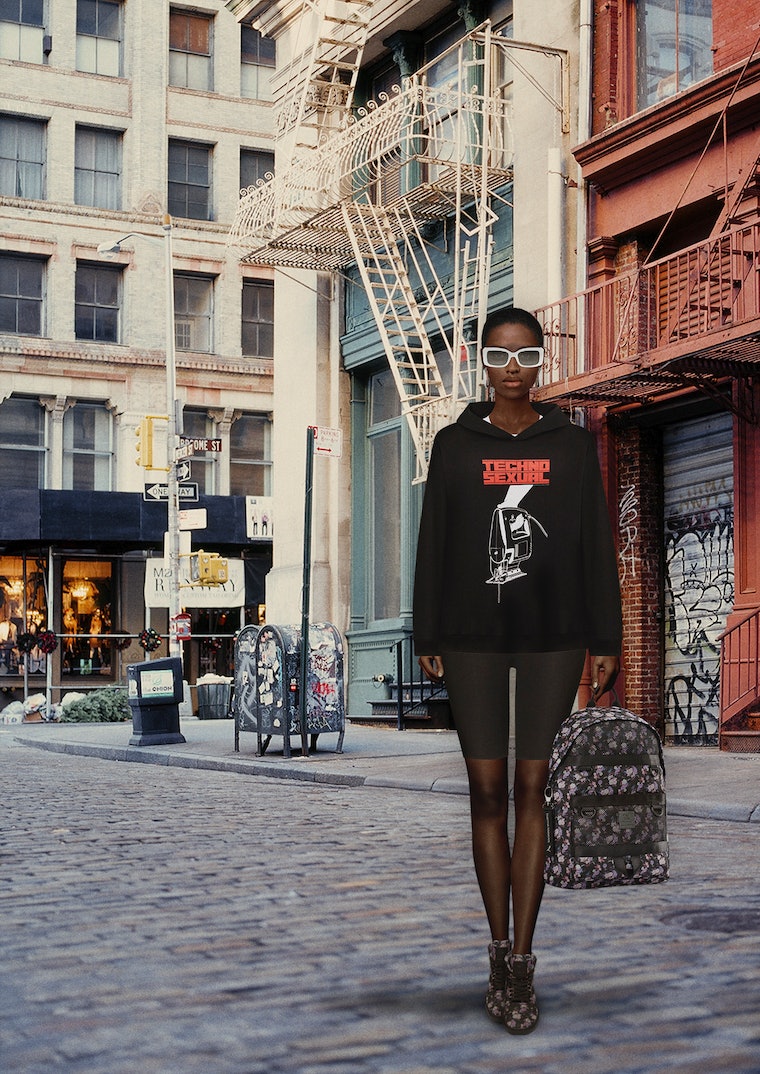 Although it might be a strange reality to wrap your head around, the gaming market is expected to surpass 200 billion dollars by 2023, making it an excessively lucrative industry to tap into – especially for fashion brands.

Oh, and if you’re interested in playing Afterworld, check it out here. Just be prepared to feel relatively confused. Sojo: the ‘Deliveroo’ of clothing alterations and repairs Is vegan beauty set to hit the mainstream? Sojo: the ‘Deliveroo’ of clothing alterations and repairs

Sojo is a brand-new app connecting users with local seamster companies through a pick-up/delivery service, creating a fresh circular fashion system during lockdown. While the pandemic has given the style-obsessed an opportunity to take a look at their existing wardrobes with a fresh pair of eyes, it hasn’t allowed us to get well-worn clothes mended, altered, and tailored professionally. Regardless of how closely you follow DIY TikTok customisation videos currently surging... Is vegan beauty set to hit the mainstream?

With participation in Veganuary at an all-time high this year, beauty industry giants and small cosmetics businesses alike are foregoing animal products more than ever before. Just two weeks into January, and #Veganuary2021 has already amassed a whopping 53K hits on Instagram, and almost five million views on TikTok. The eco-conscious movement, which sees non-vegans ditch animal products from their diets for the first month of the year, is growing... Superdry's co-founder, Julian Dunkerton, has high hopes that the clothing company will become 'the most sustainable listed global fashion brand on the planet' by 2030. Despite the unavoidable loss of sales suffered by the majority of fashion retailers amid the Covid-19 crisis, Superdry’s co-founder, Julian Dunkerton, is resolute in his belief that (barring an absolute disaster), the UK-based label’s new strategy will set it up for long-term success. With sustainability credentials...