The notorious fast fashion offender has announced a new collection it claims is made entirely from responsibly-sourced materials to help consumers invest in people and planet.

Ah, SHEIN. The Amazon of the style realm that’s renowned for profiting off unsavoury labour practices while contributing significantly to the climate crisis.

One of the most notorious (and popular) fast fashion offenders, it’s repeatedly come under fire for stealing and recreating the original ideas of independent businesses, plagiarising the work of its leading competitors, and greenwashing.

The latter is particularly ironic in light of the company’s most recent venture: a ‘purpose-driven’ clothing line that promises to help consumers invest in people and planet.

‘We are committed to building a more responsible fashion ecosystem,’ reads the announcement.

‘This launch is one important step in our sustainability commitments this year, which touches on each of our key focus areas – protecting the environment, supporting communities, and empowering entrepreneurs.’ 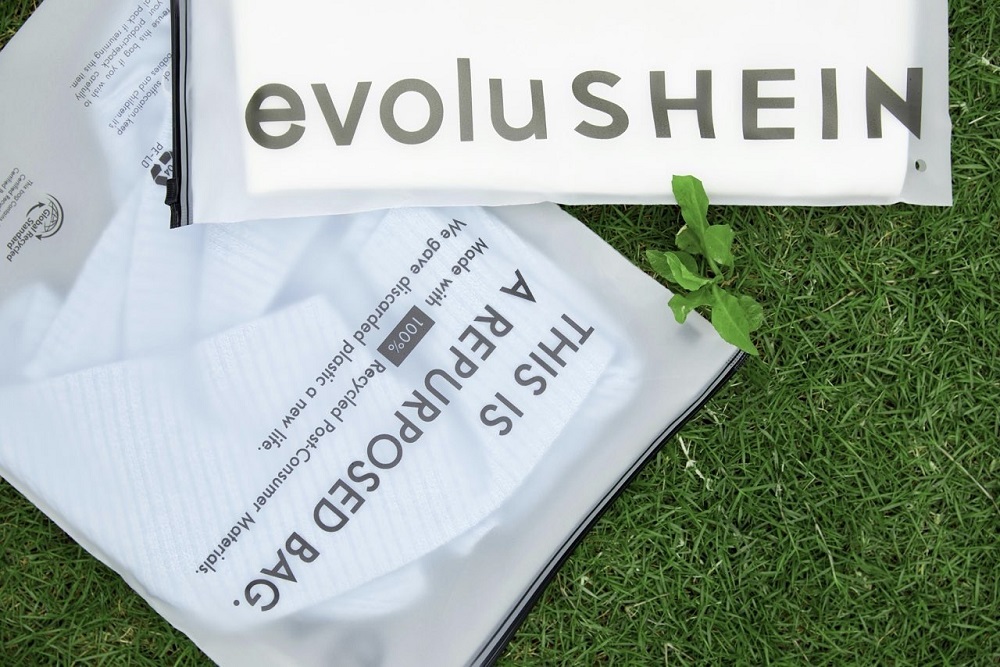 This primarily includes recycled polyester (rPet), which is produced from plastic bottles that are cleaned, melted down, and spun into fiber used to make garments.

As positive as this sounds however, SHEIN has not only been claiming to use it since the retail giant burst onto the scene a few years ago, but the fabric – despite being considerably better for the Earth than its virgin counterpart – is not as sustainable as it seems.

Why? Because it still generates micro-plastics which persist in the environment and never degrade.

For this reason, critics of rPet are wary of the marketing-speak associated with the textile, calling the tendency to describe it as the industry’s ‘saviour’ tantamount to greenwashing. Shein vs Zara: proof that fast fashion is truly ruthless

Pretty questionable, eh? Especially given this is coming at a time when SHEIN is being broadly slated for core environmental and ethical problems, including alleged worker mistreatment by suppliers, questions over animal welfare, and poor-quality products.

Yet none of this seems to have deterred the ruthless microtrend-machine, which is persisting with its mission to get consumers on their side and ultimately revamp its image. 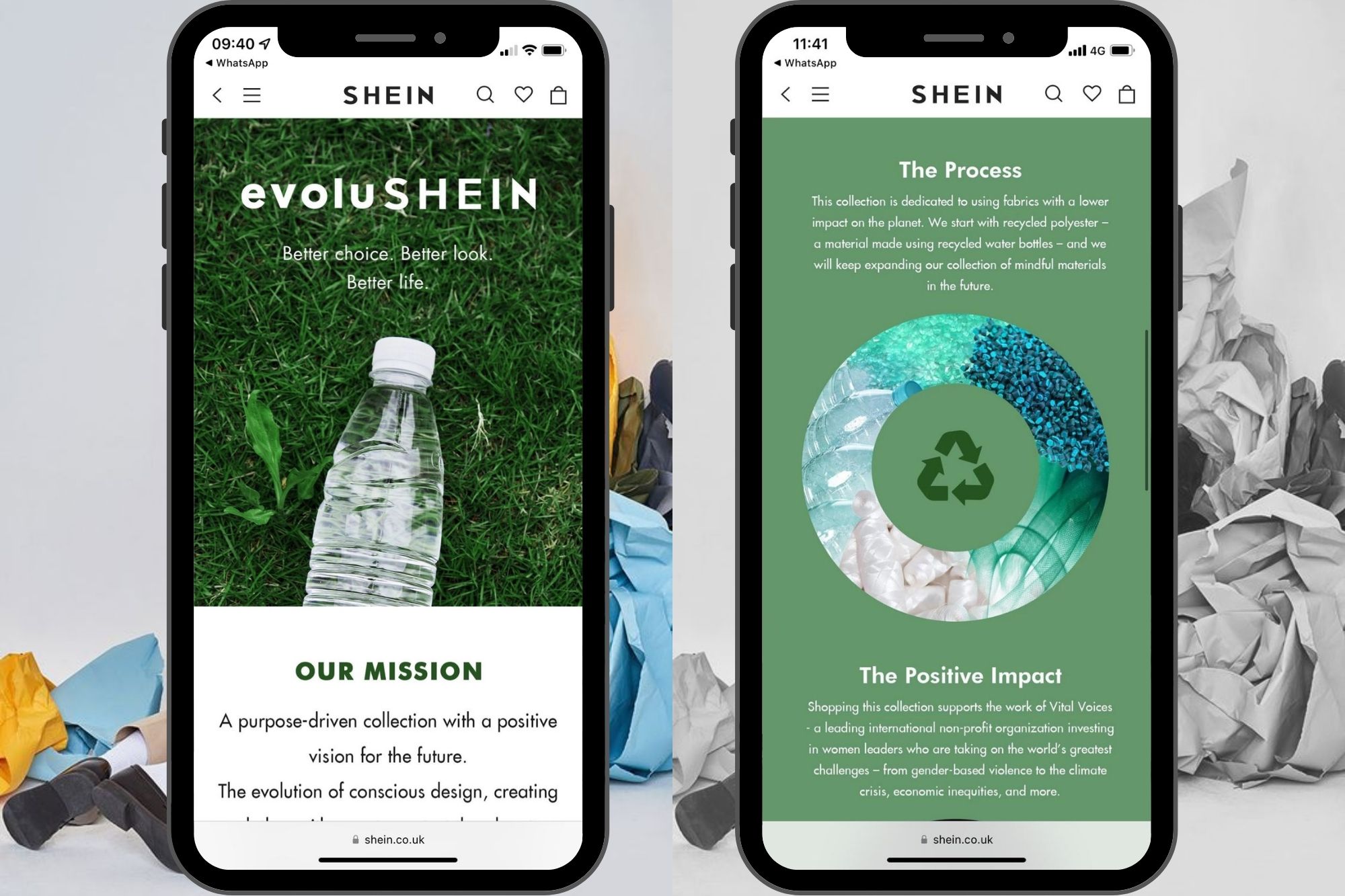 Perhaps this is why it’s also giving shoppers the opportunity to say they’re supporting Vital Voices – an international non-profit that invests in female leaders taking on challenges such as gender-based violence, the climate crisis, and economic inequality – if they buy from EvoluSHEIN.

‘By shopping the EvoluSHEIN collection, customers will generate additional funding for Vital Voices and the female entrepreneurs and leaders they support around the world. This makes it an affordable option for customers seeking to make a positive impact with their product choices.’

Forgive me for being sceptical, but as noble as this is, it likely doesn’t balance the scale for those who are often harmed in the making and marketing of SHEIN.

And its supposed commitment to a circular economy is somewhat trumped by the enormous mess its making of the planet.

Yes, a line of 170 new pieces dedicated to serving as a testing ground for purpose-driven innovations SHEIN’s looking to adopt across the board is great, but considering its relentless lack of transparency as of late, I’ll believe it’s devoted to changing its ways when I see it.