By next year, the luxury parent company behind brands such as Balenciaga, Gucci, Alexander McQueen, and Yves Saint Laurent will have officially phased out the use of fur altogether.

Over the past few years, almost every top designer – from Chanel to Prada – has shed animal fur from their collections.

The state of California has outright banned it, Queen Elizabeth II has renounced it, and in 2020, PETA retired its decades-long campaign against the use of fur in fashion, focusing its activism elsewhere.

Now, in a move that’s sure to contribute to the material’s eagerly anticipated demise (more so than the UK government’s so far empty promises to prohibit its sales post-Brexit), French luxury group Kering has announced it will be banning fur across all of its businesses.

While the majority of the brands under its wing committed to this ahead of the policy change – including Balenciaga, Alexander McQueen, and star label Gucci (which chose to forego fur half a decade ago, prompting others to follow suit) – Yves Saint Laurent and Brioni are the latest to join the fray. This means the entirety of Kering’s AW22 lines due to be presented early next year will show no signs of fur.

‘For many years, Kering has sought to take the lead in sustainability, guided by a vision of luxury that is inseparable from the very highest environmental and social values and standards,’ said CEO François-Henri Pinault in a statement.

‘When it comes to animal welfare, our group has always demonstrated its willingness to improve practices within its own supply chain and the luxury sector in general.’

For many, the decision is likely to do with the mass culling of Coronavirus-infected mink in Denmark at the height of the pandemic, which triggered public outcry and heightened demands for the enforcement of an animal product outlaw in fashion. 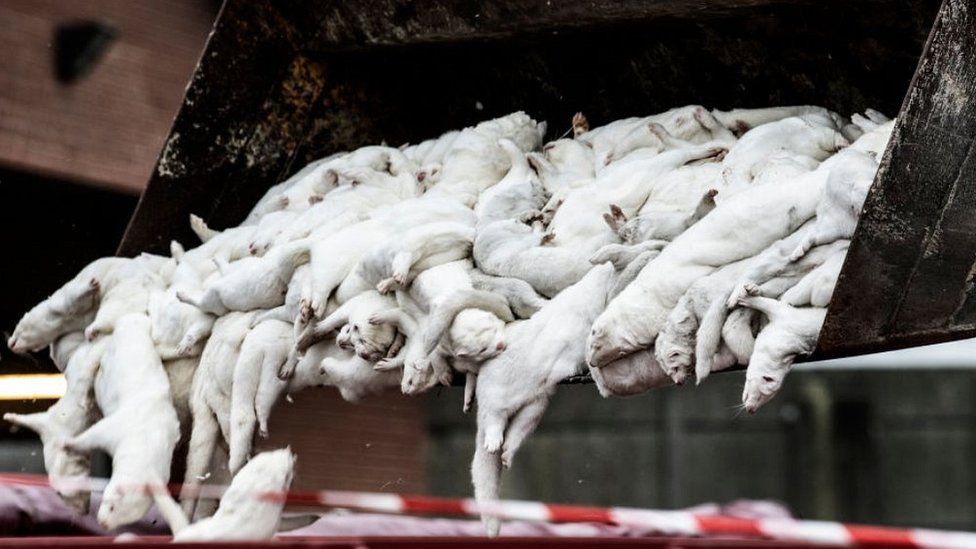 On the back of this and companies recently doubling up on efforts to burnish their sustainability credentials with younger, environmentally conscious consumers, Pinault’s beliefs appear to have shifted. ‘The world has changed, along with our clients, and luxury naturally needs to adapt to that,’ continues the statement. ‘Fur has no place in luxury anymore.’

Long considered a game-changer when it comes to animal welfare in fashion, thanks to the certification standard it developed in 2019 for the suppliers it worked with on leather and feathers, Kering is inspiring the abandonment of fur industry-wide.

At present, Valentino are phasing out its usage in their garments, as well as Oscar de la Renta, after Billie Eilish collaborated with them on her Met Gala look, agreeing to wear the brand so long as they stuck to their word on fur usage. 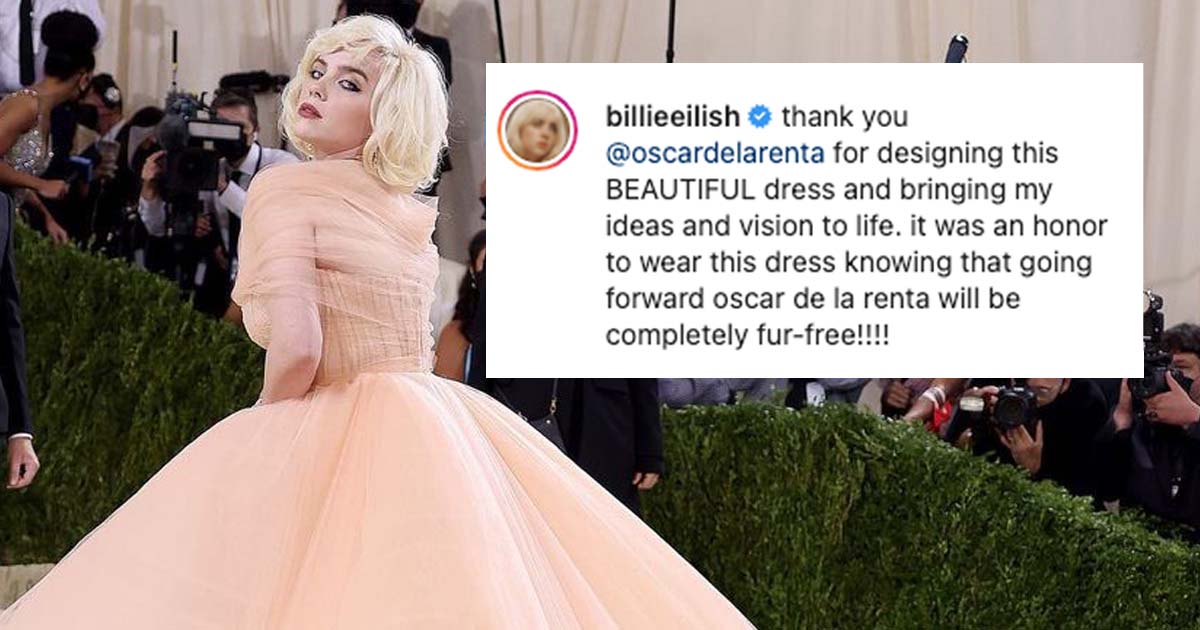 All in all, it’s a progressive step forward to sustainable and meaningful change in fashion, not to mention a significant blow to the declining fur trade.

‘The future is clearly fur-free and now one of the world’s largest luxury fashion conglomerates agrees,’ says president of the Humane Society, Kitty Block.

‘As markets around the globe close their doors to fur products opting instead for innovative humane products, it makes complete sense for a power fashion house like Kering to make this ethical decision.’

‘We couldn’t be prouder of our long-standing relationship with Kering and its brands and look forward to continuing our work with them to pave the way for a kinder fashion world.’