Sustainability advocates have been urging world leaders to recognise the fashion industry’s role in resolving the climate crisis. Have their cries been heard?

Despite its significant contribution to the climate crisis, fashion has been surprisingly absent from the conversation at this year’s COP26 summit.

A quick comb through our daily live coverage of the event shows no mention of the world’s third most polluting industry whatsoever. For a sector that currently comprises 10% of humanity’s carbon emissions, it’s unusual that it hasn’t received much air time.

This isn’t to say that its eco-unfriendly practices haven’t been scrutinised, however. Sustainability advocates have urged world leaders to recognise fashion’s role in getting us out of this mess since day one.

Faced with mounting pressure, brands are now expected to go beyond the general commitments they’ve made to date and take on more complicated yet crucial steps towards supply chain reform.

It’ll be essential if the industry wants to prove recent data wrong, which claims that no well-known retailer or designer is even close to achieving a 1.5°C pathway, the goal scientists say is necessary if we’re to avoid a total catastrophe.

‘It’s all about setting higher ambition. That applies to apparel as well as every other sector,’ says lead on the Science Based Targets initiative, Cynthia Cummis.

‘Net zero commitments are great and everyone should have them, but they’re meaningless without near-term commitments.’

So, how is fashion forging a path forward and leaving greenwashing in the past?

The United Nations Fashion Industry Charter For Climate Action – originally launched in 2018 and signed by 130 companies –  has promised to reduce emissions in line with the Paris Agreement, source 100% of electricity from renewable sources by 2030, and phase out coal from the supply chain during the next decade. Nothing all that revolutionary if I’m being candid.

But if Cincik’s letter is anything to go by – highlighting the need for net zero emissions by no later than 2050, waste elimination, skills development to encourage children to make, repair, and reuse their clothes, and a business model shift away from profit and loss towards a well-being economy – hopefully this’ll be refuted in years to come. Yes, these initiatives may already exist, but they ought to be bolstered by drastic policy change lest they be neglected like fashion’s belated acknowledgement of its responsibility to play a part in environmentally-positive solutions.

‘Until the current licence to do harm is taken away, until legislation supports restorative practices, all of the ingenuity in the world will be outsized by a lack of will to change at world government level,’ it reads.

‘This call to action is a united voice and we hope that the world’s leaders take this moment to address the climate crisis, with the solutions and far reaching policies it requires from all of us.’ 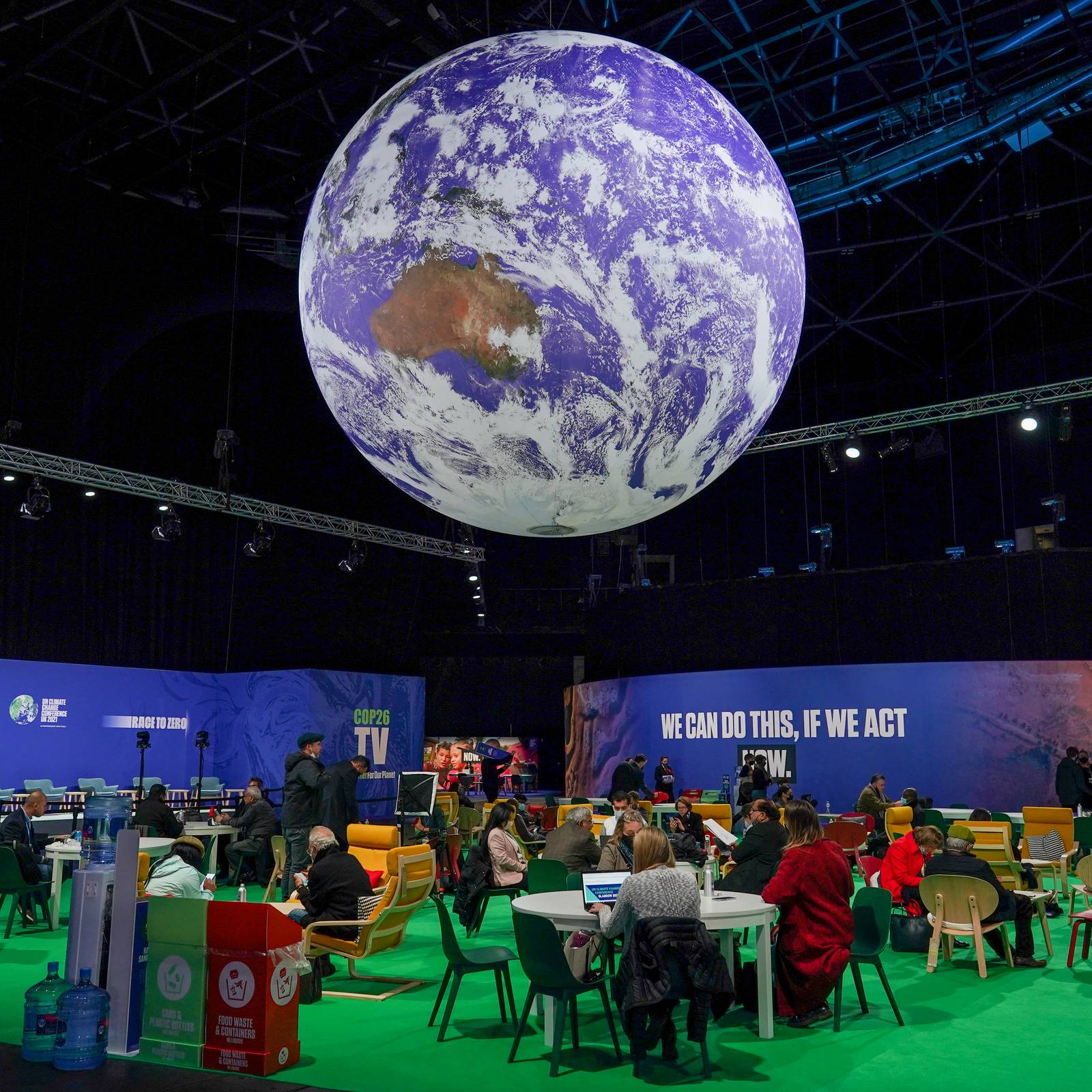 Brands are not only required to say they want to reduce their emissions (based on their present trajectory it’s looking as though this’ll fall short anyway), but to engage with policymakers to remove the obstacles in the way of making these long-term ambitions come to fruition.

This is because fashion’s opportunity to be seen as a leader and use its influence for the good of our Earth will be meaningless if policymakers don’t get serious as well.

It’s a sentiment echoed by renowned sustainability pioneer Stella McCartney, who’s presence at COP26 involved her demanding heightened government regulation of the industry as a whole.

‘Now more than ever, faster and bolder action is needed to create a resilient, zero carbon future,’ she said.

‘There needs to be an entire system reset in how clothes are made, sold and bought. We need to slow down, invest in brands with the right values, and consider closed loop systems which encourage us to rent, repair, recycle and resell, replacing impulse purchases and fast fashion methodology.’