A newly published report has revealed the extent of the nation’s gender health gap, requiring the government to finally acknowledge that sexism is ingrained within the UK’s healthcare systems.

While women’s health has undergone a generational culture shift in recent years, prompting more open discourse around historically stigmatised concerns regarding our wombs, tales of dismissal by both male and female physicians remain rife.

This issue is known as the gender health gap, whereby women are taken less seriously by medical professionals, particularly in the field of female-specific illnesses like endometriosis, perimenopause, and polycystic ovary syndrome (PCOS).

Continually finding it much harder than men to have our bodies understood, women have been conditioned time and time again to believe that pain and discomfort are normal, with receiving a diagnosis – let alone adequate treatment – an all but impossible feat.

It’s for this reason that the UK government’s ‘12-week call for evidence’ last March was welcomed with open arms, an opportunity for women and girls to come forward with our experiences of the nation’s healthcare systems. 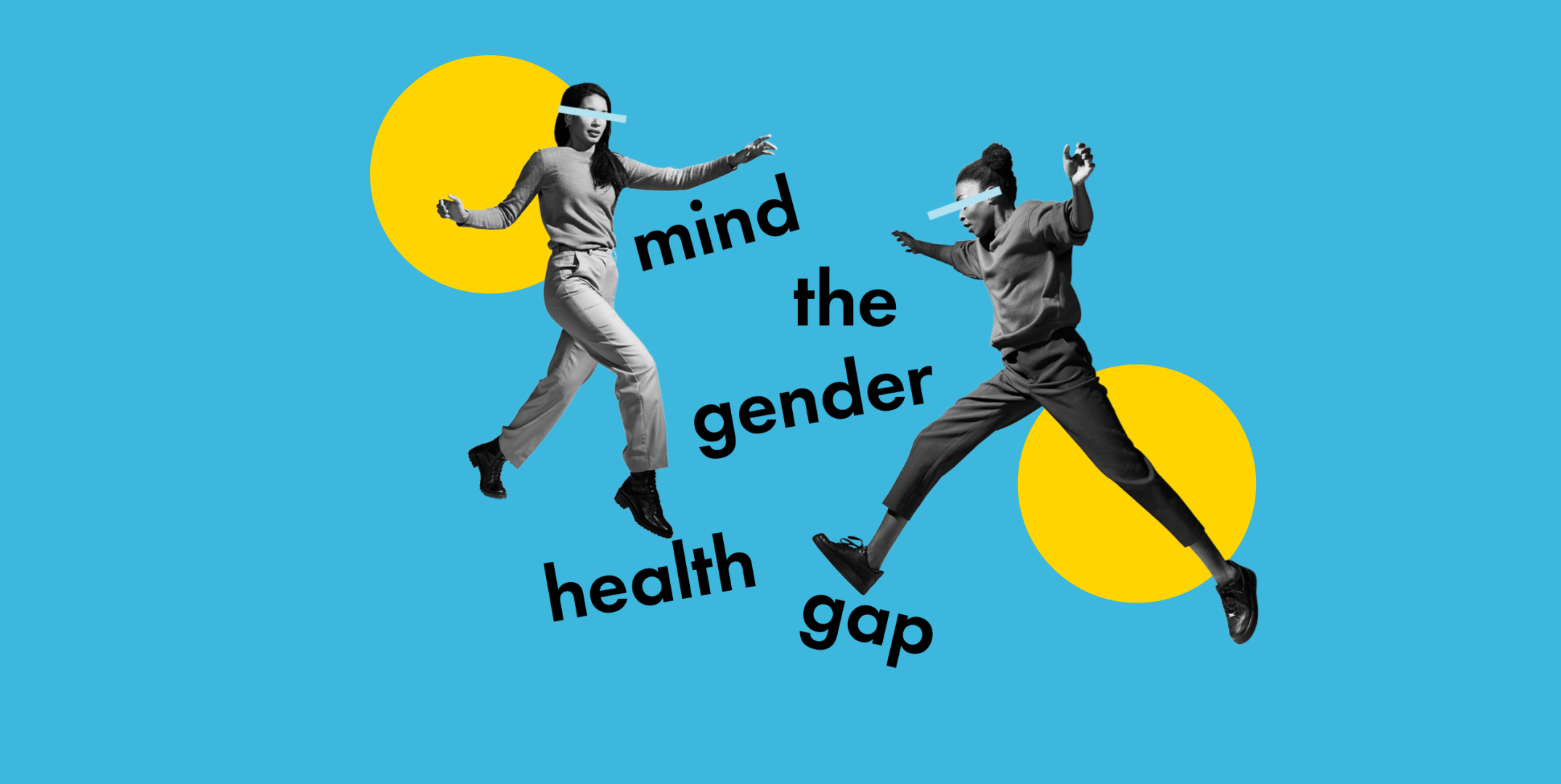 Introduced to help policymakers tackle inequalities and build a new Women’s Health Strategy, the move was on the back of acknowledgment from ministers that ‘less [was] known about conditions only affecting women’ and that services for female patients needed improving.

According to the Department of Health, the close-to 100,000 responses proved this to be true, painting what’s been described as a ‘stark and sobering’ reality which finally resulted in the government’s acknowledgment that sexism is ingrained within the UK’s healthcare systems.

About time, too, given the nation has the largest female health gap in the G20 and the 12th largest globally. We need to talk about Endometriosis

The report told us what you’d expect: that damaging taboos are preventing us from seeking help and reinforcing beliefs that debilitating symptoms aren’t out of the ordinary, that we rarely feel heard, and that services for female-specific illnesses are of lower priority compared to others. Speaking from personal experience, this is unsurprising.

More so when you look at the stats, one example being that a woman’s pain is more likely to be seen as having an emotional or psychological cause, rather than a bodily or biological one.

‘The responses from the call for evidence were in many ways as expected, particularly with regards to women’s priorities, but in some places the revelations were shocking,’ says Maria Caulfield, the Minister for Women’s Health. 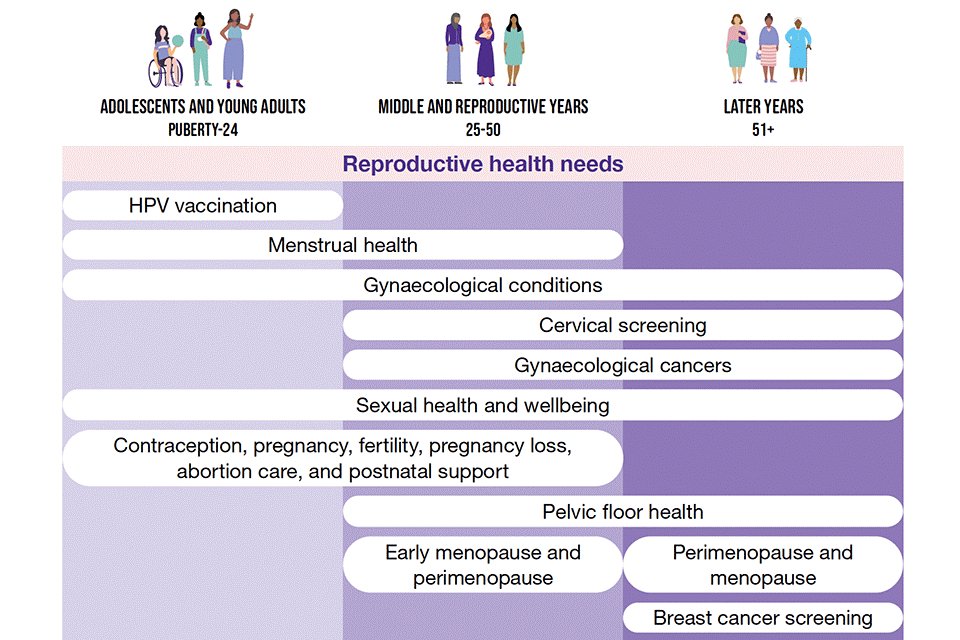 ‘It is not right that over three quarters of women feel the healthcare service has not listened. This must be addressed.’

And seemingly, addressed it will be, because the government has just vowed to ‘reset the dial on women’s health’ as a result of the consultation.

How? With plans to set out what it’s calling a ‘Vision for Women’s Health,’ which recognises the system-wide changes required to close the gender health gap that still sees us carrying the burdens of historic injustices within the healthcare system.

A long overdue step in the right direction, it will focus on six ‘priority areas’ and hopefully ensure going forward that those of us with wombs are deservedly supported throughout our lives as we evolve and develop.