At this year’s COP event in Egypt, young people will finally be given their own platform. The Children and Youth Pavilion will allow young activists to voice their climate concerns and hopefully impact negotiations for the very first time.

It’s no secret that some of the most passionate climate activists are young people.

Perhaps it’s because policy decision-makers and negotiators are often well above the age of 50 with little to no chance of ever living to see the climate consequences of their actions.

In recent years, young people have become increasingly outspoken about having a say in determining their futures. As a result, the lack of youth input at previous COP summits has been heavily criticised.

Finally, it looks like young people will have the opportunity to voice their concerns, hold their own discussions, and hopefully impact environmental policy through COP27’s Children and Youth Pavilion.

This dedicated platform will be located in the Blue Zone, the inner UN-managed space which hosts global negotiations. It aims to give young people a much-deserved seat at the table during key decision-making moments. 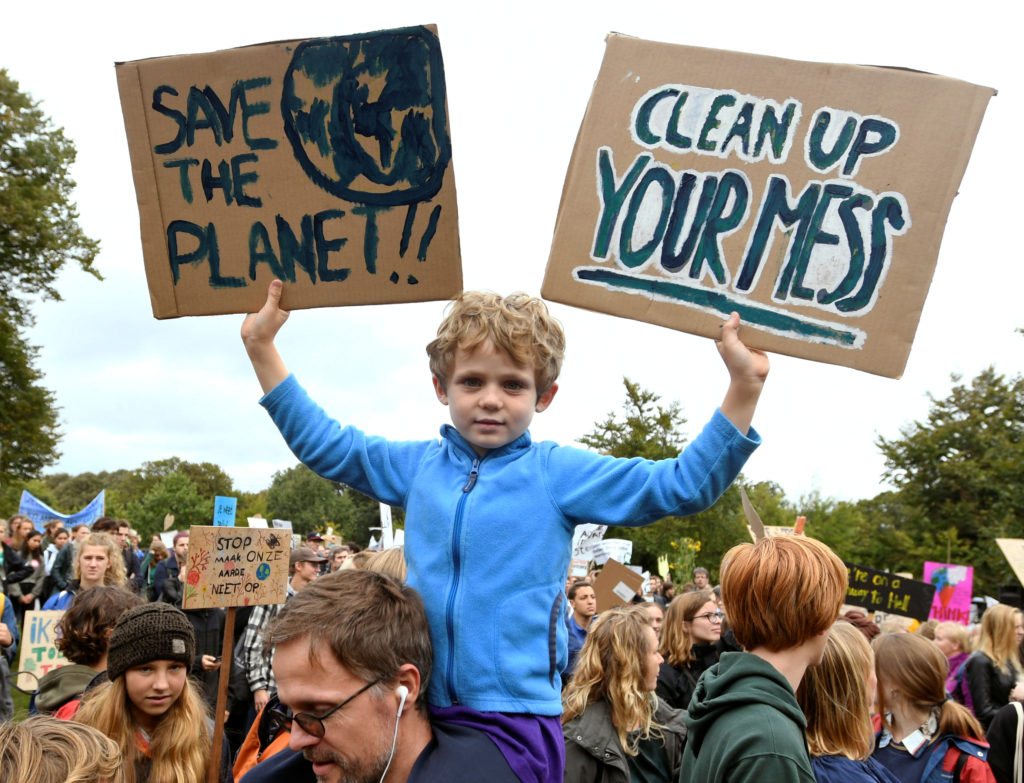 Scientists have discovered a new ecosystem in the Indian Ocean

Why youth voices are so important

Without having a say in the matter, the youth of today have inherited a planet that is under severe ecological stress.

A lack of decisive climate action from global leaders will mean these generations could end up living on a planet that is near uninhabitable. This, without change, will be a result of many reckless decisions made by long gone generations.

It makes sense that UNICEF describes the climate crisis as a child’s rights crisis. The organisation points out that 1 billion children are already in an extremely vulnerable position due to the impacts of climate change.

For this huge number, food and water, safety of shelter, healthcare, and education are at risk of being snatched away by extreme weather events such as drought, storms, and flooding. It’s no wonder that young voices have been the loudest in the fight against climate change. Leading school strikes, protests, petitions and more, young people have shown their commitment and fierce motivation to incite social change.

Their primary goals are protecting those most affected, such as Indigenous Peoples and those living in countries most susceptible to climate disasters. Comprehensive strategies for mitigation, adaptation, and separate funding for loss and damage are amongst their key demands.

As of yet, most official meetings relating to environmental protection have happened behind closed doors with young people largely excluded.

This is best illustrated by past COP meetings, which have done the bare minimum in welcoming the policy ideas, lived stories, and personal feelings of youth. 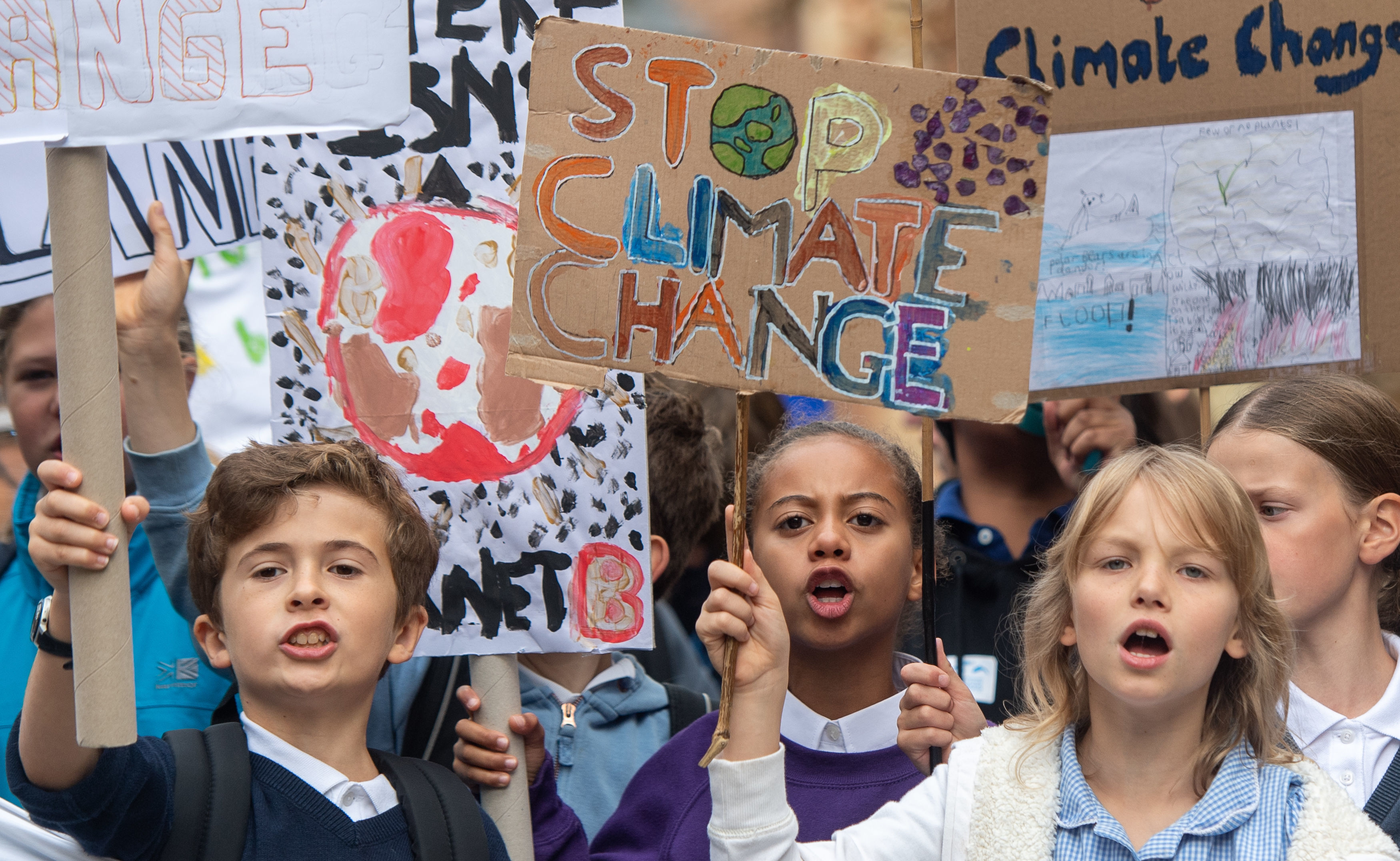 Why past COP meetings fell short

Though COP26 in Scotland was advertised as ‘the most inclusive COP yet’, opportunities for young people to get involved in climate policy were few and far between.

Not to mention, strict pandemic protocols were still in place, meaning young people from the Global South – countries currently bearing the brunt of the climate crisis – were unable to attend due to COVID vaccine disparity.

Reacting to the event’s Youth Day, The Global Director of Child Poverty and Climate at Save The Children said:

‘The inclusion of children and young people has not been made a priority, even with major barriers to attendance like vaccine inequity and global inequality. But even those who have made it here have struggled… [they have been] excluded from negotiations.’

It seems like a no brainer to allow young people to shape the future they want to see, instead of letting self-interested politicians and other leaders make short-sighted decisions that are heavily biased by economic gain.

Let’s hope that next month in Egypt, the Children and Youth Pavilion, led by the Fridays for Future and Loss and Damage Youth Coalition is given the say it deserves.