The constant melting of glaciers as a result of global warming has reportedly caused marked shifts in the Earth’s axis of rotation. Research suggests the length of our days may have even changed by milliseconds since the 90s.

It feels like the events of the last few years have turned the world upside down, metaphorically speaking.

In reality, it appears we quite literally shifted the axis of Earth’s rotation decades ago thanks to our ceaseless emissions.

Specifically, data from a study published by the American Geophysical Union points to the melting of polar ice caps and the redistribution of ground water as two key factors in an axis shift that may have altered our days by milliseconds. 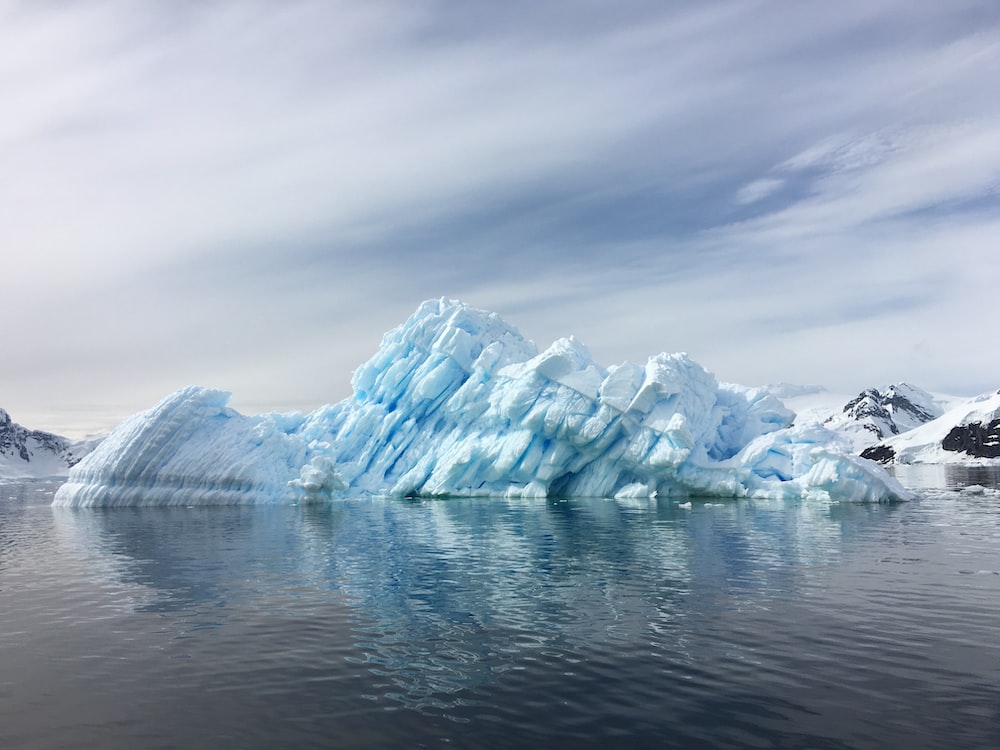 When we refer to an ‘axis,’ we’re describing an imaginary line that planets orbit around. I just dug out my old Key Stage 3 exercise books to double check.

In the case of the Earth, our rotational axis would run as a straight line through the North and South Pole – both of which have now been discovered to be physically drifting due to the climate crisis we’ve created.

While past research suggested only natural factors like ocean currents and the convection of hot rock in deep Earth contributed to drifting poles, this new study highlights the loss of glaciers (by billions of tons annually) due to our growing carbon footprint as a major culprit too.

In fact, lead researcher Shanshan Deng describes the climate impact of humans as ‘the main driver of rapid polar drifts since the 1990s,’ and central to this most recent drift in ‘a new eastward direction.’ For context, the last three decades has seen the gap between poles widen by four meters. According to astro moguls at SciTechDaily, the direction of our polar drifts shifted from southbound to eastbound in 1995, and since then the average speed of our polar parting has increased 17-fold. There’s a reason we say ‘climate crisis’ people.

Deng’s team at the Institute of Geographic Sciences and the Chinese Academy of Sciences is adamant that glacier loss is most accountable for this growing issue, but a general consensus from experts in the field is that the pumping of groundwater has also played a part.

Put simply, groundwater is stored under land… excuse me while I grab my geography exercise book. Residing in soil pore spaces and in the cracks of rock formations, this water is pumped for drinking and agricultural purposes. As you can probably guess, we’ve pumped a hell of a lot.

In the past 50 years, humanity has removed 18 trillion tons to be exact without it being replaced. With every pump, the remaining water eventually flows to the sea which has obviously led to a mass redistribution of weight and rising sea levels.

As Professor Jonathan Overpeck at the University of Arizona stated, this level of mass tampering and the impact we’re now seeing highlights ‘how real and profoundly large an impact humans are having on the planet.’

To that point, since scientist James Hanson first testified to Congress that global warming was actually real in 1988, humanity has since put more CO2 into the atmosphere than they did in all years of history prior.

While we’re unlikely to notice any immediate changes in our day to day lives courtesy of our shifting axis, we have to fight nihilism wherever we find it when it comes to ousting emissions.

Thankfully, Earth Day has highlighted the need for serious reform, and there are a definitely some crumbs of positivity to get stuck into.

Every now and then however, we need a reminder that climate change is our mess to clean up. This is that reminder.