NASA’s James Webb Telescope has peered deep into the universe and discovered the first known planet of rocky formation. Bearing an uncanny resemblance to Earth, LHS 475b is now the subject of intense observation.

Peering into the vast expanses of the universe is now possible thanks to the James Webb Telescope, in greater capacity than before anyway.

Successor to the Hubble Space Telescope, the James Webb Telescope has already provided us with mind-blowing snaps of distant nebulas and mysterious cosmic phenomena. Now, early into its deployment, the $10bn device has provided astronomers with a first glimpse of an undiscovered rocky planet.

Located some 41 light-years away in the constellation Octans, the unknown world codenamed LHS 475b (catchy, right?) is already raising eyebrows in preliminary observations.

Described as having 99% of the Earth’s diameter, this rocky planet had remained elusive for so long because planets of this size require seriously powerful instruments to see them – enter the JWST. 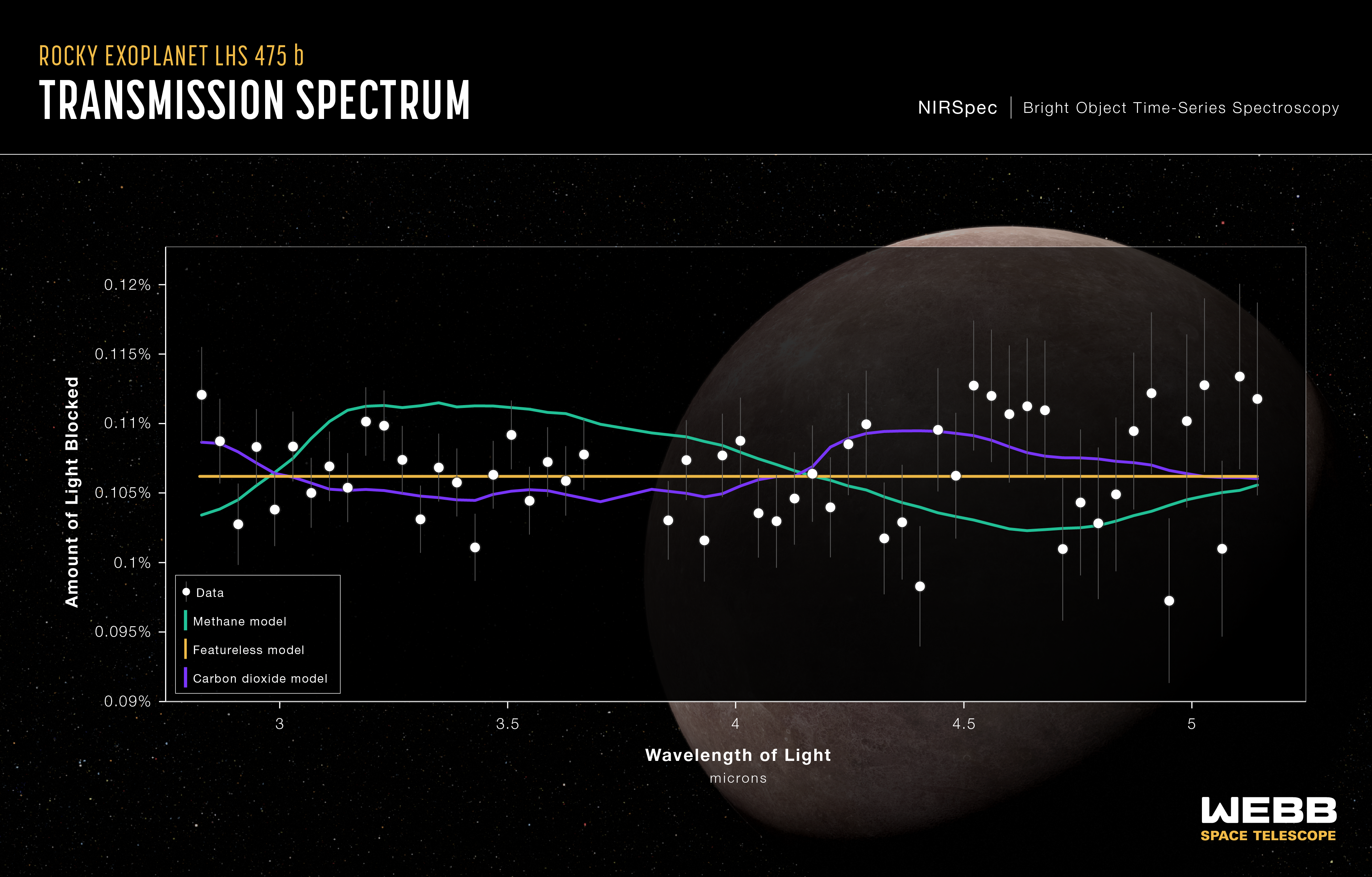 The telescope’s early data shows that the planet is extremely close to its red dwarf star, completing one orbit in two Earth-days. Though the composition of its atmosphere is unconfirmed, its wavelengths of light suggest it could be primarily carbon dioxide while its temperatures are thrice as hot as Earth. ‘There are some terrestrial-type atmospheres that we can rule out,’ explained professor Lustig-Yaeger of the John Hopkins University. ‘It can’t have a thick methane-dominated atmosphere, similar to that of Saturn’s moon Titan,’ he said.

In terms of valid comparisons – aside from Earth, obviously – scientists are examining the planet further to see if thick clouds are present, as proposed. If this proves to be the case, the more accurate comparison from our solar system may be Venus.

All hands are on deck now to study the planet as much as possible, and there’s understandable excitement about the future of space discovery using the JWST. Its golden eye has already confirmed the existence of over 5,000 alien worlds, after all.

What was star formation like in the early universe? One way to study conditions in the distant past is to find parallels close by. That's why Webb took a look at star-forming region NGC 346 within our neighboring dwarf galaxy: https://t.co/6HK4jbQiwR #AAS241 pic.twitter.com/XNH3HDCzjC

‘Webb is bringing us closer and closer to a new understanding of Earth-like worlds outside our solar system, and the mission is only just getting started,’ declared NASA astrophysicist Mark Clampin.

The JWST’s ability to characterise planet atmospheres and search for signs of life in the cosmos represents a powerful tool in humanity’s quest to explore strange new worlds and ultimately shed light on whether we’re alone in the universe.

Also examining distant star formations earlier this week, NASA is gaining insight into the early conditions of the universe and how the first stars formed two-to-three billion years after the Big Bang.

That’s the thing about gaining a new tool. You just do not want to put it down.