The Chinese-born filmmaker is the first person of colour – and just the second woman – to win Best Director in the award show’s 93-year run.

It’s no secret that the Oscars has a complicated relationship with equality and has been criticised in the past for disproportionately rewarding white, heteronormative, and cisgender nominees in films.

This is an issue that was brought to light by the #OscarsSoWhite protests of 2016, the circulating hashtag kickstarting the rewriting of a narrative in an industry with entrenched disparities.

Fortunately, in last few years since, significant efforts have been made to rectify this both at the ceremony and across the industry as a whole.

Perhaps the most emblematic example of this is Chloé Zhao’s win on Sunday night. Taking home the Oscar for Best Director, the Chinese-born filmmaker made history at the 93rd Academy Awards, becoming the first person of colour – and second woman ever – to do so.

The 39-year-old has been recognised as one of the most distinctive and talented filmmakers to emerge in recent years.

Her triumph comes eleven years after Kathryn Bigelow became the first woman to win best director for The Hurt Locker.

‘I’m extremely fortunate to be able to do what I love for a living,’ she said. ‘If this win helps more people like me get to live their dreams, I’m so grateful for this.’ 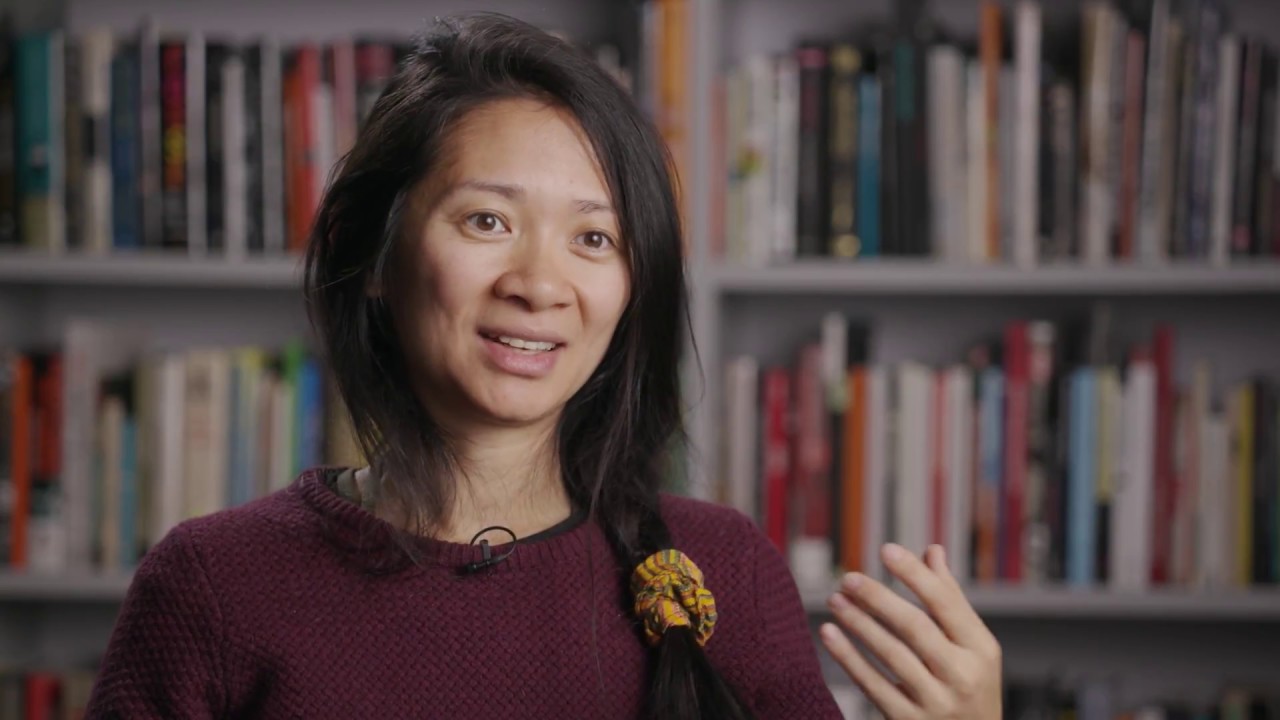 Additionally, Zhou’s message and her decision to speak in Mandarin during her speech were widely welcomed, particularly amid high rates of anti-Asian racism in the west. For this reason, users of microblogging platform Weibo are referring to her as ‘the light of China.’

In many ways, this year’s event amounted to a celebration of diversity with nine of the 20 acting nominations going to people of colour. Zhao’s film Nomadland also received Best Picture and saw leading role Frances McDormand (yet again) win the Oscar for Best Actress.

It paints the compelling story of a sixty-year-old woman in the margins of society who embarks on a journey through the American West after she loses everything in the Great Recession.

This trio of wins for a genuinely original filmmaker is promising for the future of representation in film. Hopefully, it will go on to open the door for greater diversity among future nominees.