The country’s parliament has just passed a law to move the national capital from Jakarta to the planned city of Nusantara by 2024.

One of the world’s most populated urban regions, Jakarta, is home to more than 10 million people, with an estimated 30 million more in the greater metropolitan area.

Tragically, it’s also among the fastest sinking cities on the planet, sitting on swampy ground near the ocean making it especially prone to flooding. It has also experienced over-extraction of groundwater in recent years.

By 2024, it’ll be known as Nusantara (translated literally as ‘archipelago’ to underline the country’s motto of ‘unity in diversity’), located deep within the jungle of Kalimantan on Borneo Island.

According to data from the National Planning and Development Agency, the total land mass for the new capital city will be around 256,143 hectares (approximately 2,561 square kilometres). 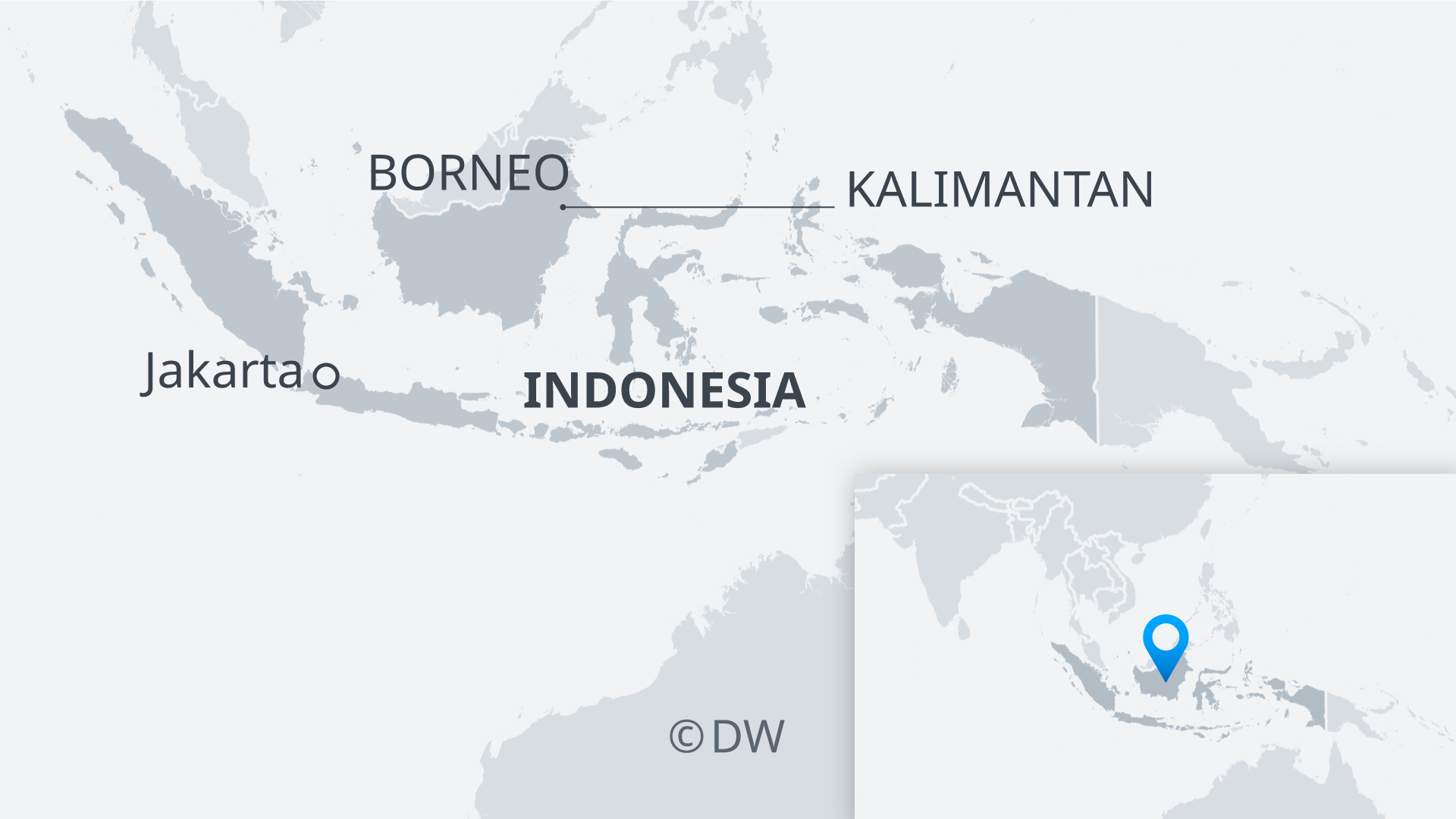 First proposed by President Joko Widodo in 2017 (and delayed primarily by Covid-19), the $32 billion project has been described as an effort to reduce environmental pressure on Java, which is currently straining under the weight of exponential growth, congestion, and pollution.

Not only this, but the mega-plan is seeking to help address economic inequality in the country as a whole, a mammoth endeavour that analysts warn will require substantial political will.

‘The new capital has a central function and is a symbol of the identity of the nation, as well as a new centre of economic gravity,’ says Planning Minister Suharso Monoarfa, who adds that Southeast Asia’s largest economy has envisioned the new capital as a low-carbon ‘super-hub.’

‘It will strengthen supply chains and place Indonesia in a more strategic position in world trade routes, investment flows, and technological innovation.’ How Slovenia is assuming the lead on environmental action in Europe Somewhat ironically, however, backlash from eco-advocates has been rife since the announcement, with many saying there has been limited public consultation on the ‘rushed-through’ plan.

Critics have expressed concerns that the move risks accelerating pollution in Kalimantan, endangers its rich flora and fauna – namely orangutans, sun bears, and long-nosed monkeys, for which it’s the third-largest biological hotspot on Earth – contributes to deforestation in the already fast-disappearing rainforest (30% has been lost in a little over four decades, much of it to the paper industry and palm oil plantations) and could result in the seizure of lands belonging to Indigenous communities.

‘If this decision is not properly handled, we are basically planting time bombs because if there are horizontal conflicts, the main victims will be the Dayak people,’ stresses Rukka Sombolinggi, Secretary General of the Indigenous Peoples Alliance of the Archipelago.

‘The land rights need to be clear and negotiated with the rightful landowners before any rash decisions are made.’

But despite these protests, Widodo is going ahead with the ambitious project, following in the footsteps of other countries, notably Malaysia, Brazil, and Myanmar.