A UN employee has accused the organisation of passing the names of Uighur activists on to the CCP.

Every now and then the true value of the concept of a ‘whistleblower’ becomes evident. The UN regulation that ‘staff members have a duty to report any breach of the Organisation’s regulation and rules to officials whose responsibility is to take appropriate action’ is a foundation stone of an intergovernmental body that stands supposedly as the most enduring link between globalisation and global cooperation.

This week, a whistleblower made allegations that the UN is committing illegal actions that amount to assisting genocide, and her comments have sparked fury in the international community.

Human rights lawyer Emma Reilly, an employee of the UN Human Rights Council, stated yesterday live on LBC radio that high ranking members of the UNHRC had put countless lives in peril by handing over the names of Uighur dissidents directly to the Chinese government.

Thanks to @MaajidNawaz for having me. The world needs to know about @UN complicity in #UyghurGenocide. @antonioguterres this needs to stop now. It is not difficult. Just stop. https://t.co/bUJKsTRkO3

Speaking to news host Maajid Nawaz, Reilly said that prior to each UNHRC session, the Chinese government would ask the UN ‘whether or not certain people were planning to come.’ She then confirmed that China uses the information given to them by the UN to harass human rights activists with the aim of preventing these activists from attending the UNHRC sessions and illuminating the CCP’s genocidal actions.

If those scheduled to appear at these human rights conferences no longer live under CCP jurisdiction, Reilly alleges their families back home in Xinjiang are targeted, often accused of terrorism and interned in concentration camps.

This campaign of intimidation by one of the world’s most uncompromising and brutal governments clearly aims to make it as difficult as possible for the Uighur people to appeal for justice from the global public.

She added, ‘it is completely against the rules to hand over that information to any government.’

.@UN is silent. Yet @UN argued loudly for four days in public court hearings that giving names of human rights activists planning to speak out to China – and only to China – is ok. There needs to be a credible, independent investigation. This needs to stop. @MaajidNawaz

Nawaz was visibly struggling to absorb the enormity of what his interviewee was disclosing. ‘The United Nations is handing over the names of genocided Uighur dissidents… to the government of China that is genociding them?’ he asked incredulously.

‘Exactly’ Reilly responded, ‘when people are planning to come to the Human Rights Council to challenge China about this genocide, instead of helping them, the UN passes their names to China, China uses that information to put pressure on their families… to arrest their families, to detain them in the camps [and] to torture them.’ When asked how she could be sure that her allegations were accurate, Reilly stated ‘because my boss was the person doing it.’

Reilly first brought these allegations to the UN’s internal criminal court in 2013 – the only means of legal recourse available to her as the UN has diplomatic immunity in all international courts of law. Since then Reilly’s boss has been promoted whilst she has been frozen out of the UNHRC where she still works in name only.

UN Watch, an NGO that highlights UN malpractice and bias, has backed up Reilly’s claims, stating they have evidence dating from 2017 of Chinese authorities asking the UN Human Rights Office whether particular NGO delegates were attending future sessions.

More alarmingly still, the Secretariat press release acknowledges that the Office of the High Commissioner for Human Rights (OHCHR) confirms this information. Reilly posted on Twitter the memorandum document handed to her by the UN internal court in response to her complaint which makes clear that that whilst the UN acknowledged her claims, it felt maintaining a positive relationship with China was of surpassing importance.

A judge who agreed with Reilly and stated that disciplinary action should be taken against the offending members of the UNHRC has since been removed from his post without notice, according to Reilly.

When asked whether she knew of any direct consequences that had arisen from the UN’s passing on of activist’s personal information, Reilly confirmed that the brother of one of the dissidents who gave testimony in her case has been arbitrarily arrested and hasn’t been seen since. 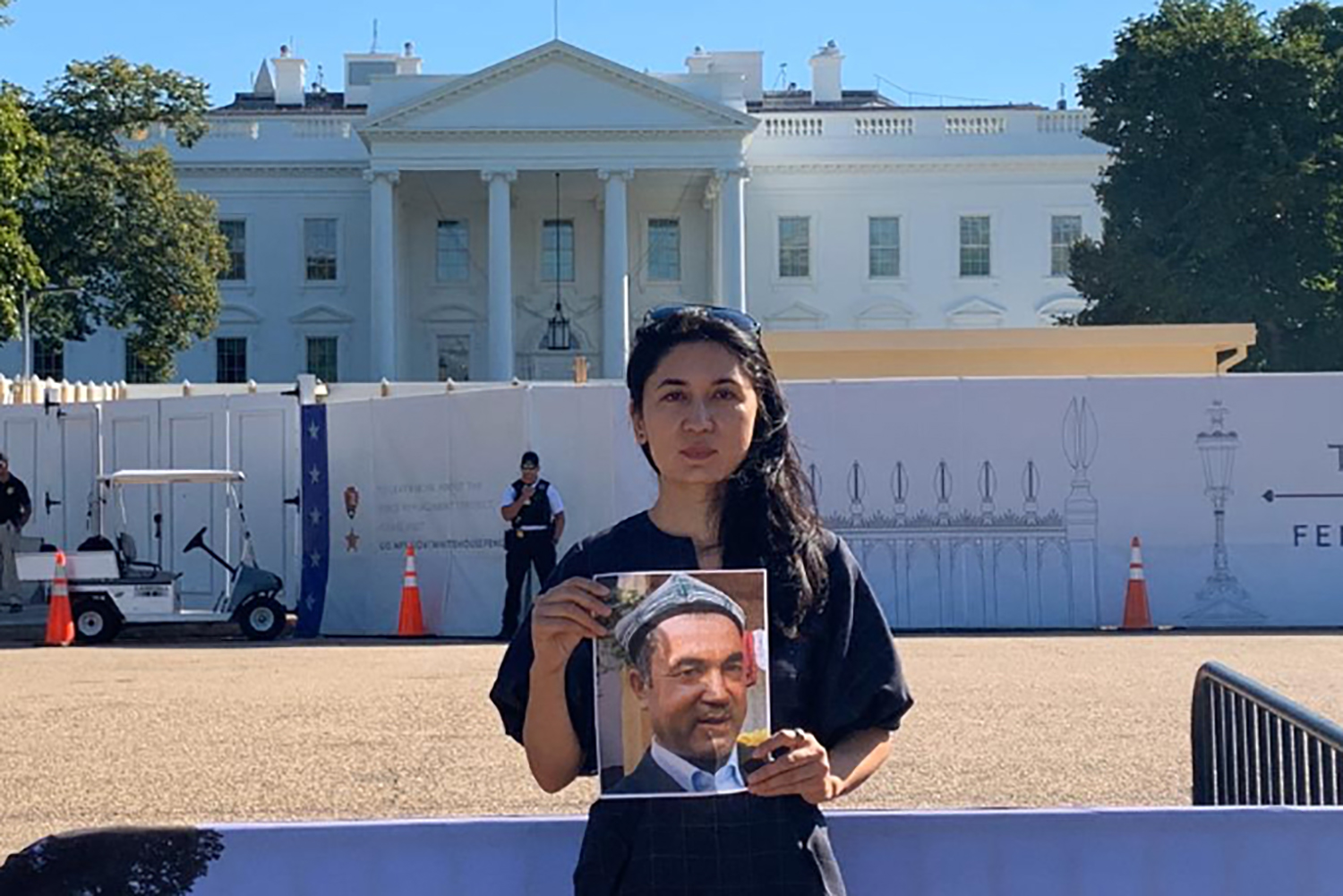 The UNHRC currently exists as the only body at which civil society representatives and human rights activists have the right to speak. As such, it could credibly be called one of the only means of legal recourse the international Uighur community has to preserve not just the wellbeing of their family and friends, but their cultural heritage, religion, and way of life.

The fact that the UNHRC is undermining the rights of these persecuted people and violating its own internal constitution, if true, comprises one of the most egregious cases of malpractice in the already controversial organisation’s history. Under international human rights law, the actions of the UN officials amounts to criminal complicity in genocide.

‘There are three things in human rights law that are completely prohibited in all circumstances: genocide, slavery, and torture’ Reilly explained. ‘The Chinese treatment of the Uighurs covers all three.’ And, it seems, so do the actions of the UN.