Scientists just recorded the planet’s shortest day since records began. Now they’re considering dropping a second off their atomic clocks to keep them aligned with rotation.

If you’ve been reading my articles this week, then you may have developed something of a sense of dread towards the state of things at present.

That is if you weren’t already being kept awake at night by the bleak reality that climate change is well and truly in full swing, wreaking havoc on our environment, health, and overall way of life.

Unfortunately – and forgive me for being permanently cynical these days – I am once again here to be the bearer of bad news.

Because according to new research, the Earth has started spinning faster, a discovery that has scientists scrambling to both find out why and decide whether or not we should be updating our methods of timekeeping.

To explain, our planet normally rotates at roughly 1,000 miles per hour, or 460 metres per second – as measured at the equator.

On June 29, however, the shortest day since records began in the 1960s was logged, clocking in (pun intended) at 1.59 milliseconds less than usual. 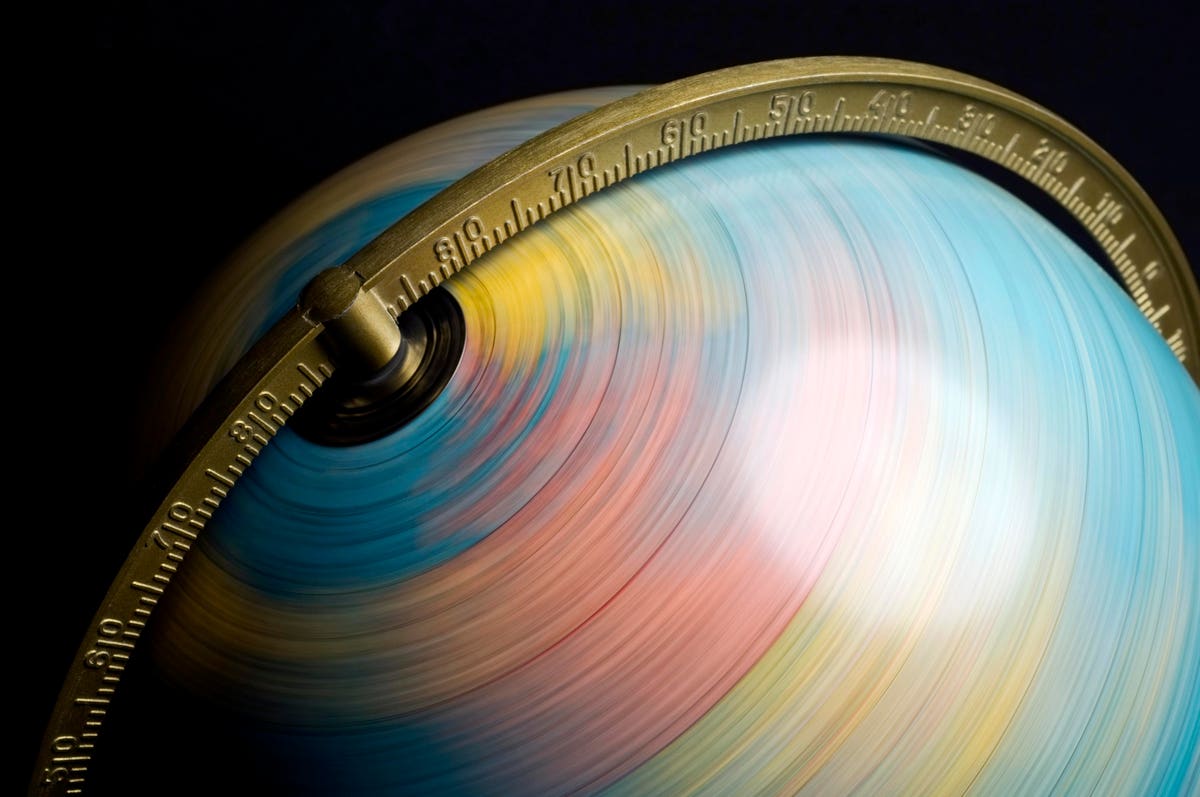 This was followed closely by a similar event on July 26, when it shaved off 1.5. Yet surprisingly, given this phenomenon only recently entered mainstream media, our globe has actually been speeding up for a while now.

I mean, I can’t imagine I’m alone in my certainty that ever since the initial outbreak of COVID-19 (2020 was when new records were last set – on no less than on 28 separate occasions) the months have been disappearing at a rate I would liken to taking a nap that lasts far longer than you meant it to and has you waking, bleary eyed, in a complete panic… I digress.

Essentially, as I’ve mentioned, no one currently understands the reason behind the Earth’s sudden incentive to pick up the pace.

But there are theories, and several at that.

The first, that the acceleration is a deviation in the planet’s axis known as the ‘Chandler Wobble,’ whereby our globe’s poles shift by a few metres every 433 days. Europe is suffering its worst drought in decades ‘Forever chemicals’ have made rainwater ‘unsafe to drink’

The second, seismic activity, a result of the dramatic uptick in earthquakes we’ve been seeing lately. 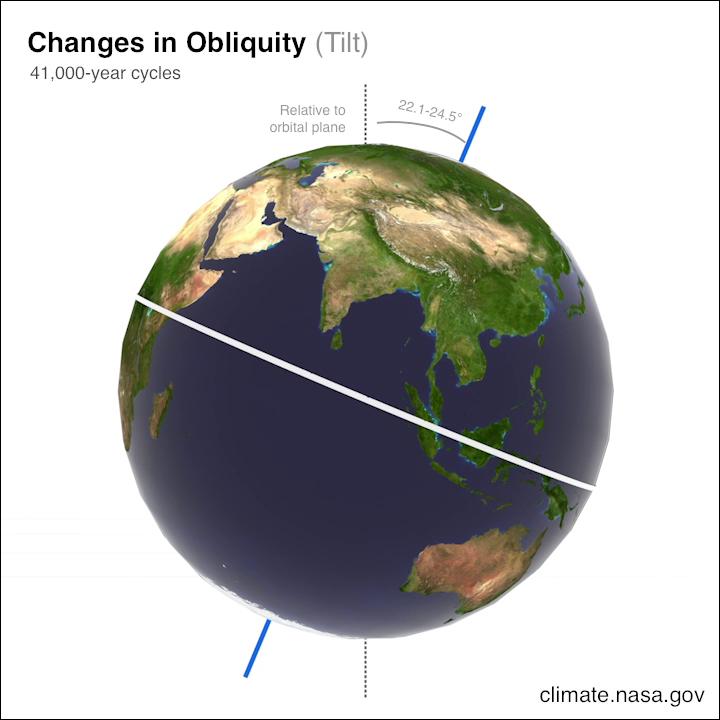 And the third (shock horror), climate change, namely the effect that global heating is having on the Earth’s inner and outer layers, tides, and ocean levels.

As the ice caps melt, they exert less pressure on the top and bottom of the planet, changing the crust’s shape from a slightly squashed square to a properly round sphere.

In short, because its mass would then be closer to the centre, its speed would increase.

It remains unclear, however, which of these it could be.

What is clear, is that because atomic clocks – which are used in GPS satellites – don’t take into account any developments like the one at hand, if the situation continues to unfold as quickly as it is, they’ll become pretty useless overnight.

And to add insult to injury, there are also potentially confusing consequences for smartphones, computes, and communications systems, which synchronise with Network Time Protocol (NTP) servers defined as the number of seconds since 00:00:00 UTC on January 1, 1970. To solve the problem, a negative leap second might need to be added.

But not if Meta has anything to do with it considering just last week it called for an end to such measures, claiming they could lead to total panic.

‘With the Earth’s rotation pattern changing, it’s very likely that we will get a negative leap second at some point in the future,’ Meta engineers Oleg Obleukhov and Ahmad Byagowi wrote in a blog post.

‘The impact of a negative leap second has never been tested on a large scale; it could have a devastating effect on the software relying on timers or schedulers.’

Regardless, something’s going to have to change unless we’re happy with the fact that our limited existence on Earth is slipping away from us evermore rapidly.

Even if it means forfeiting a short period of being perpetually connected, the likes of which (in my opinion) we’ve become far too reliant on anyway.