While we should share in the collective joy of Raducanu’s extraordinary triumph, it’s also worth reflecting on why immigrants in the UK must be successful in order to be valued.

Sending much of the UK into an extended state of delirium, her magnificent feat will go down as one of the greatest underdog journeys in the history of sports.

Yet, while we should of course share in the collective joy of her achievements, it’s also worth reflecting on why immigrants in this country must be successful in order to be valued.

One only needs to think back to the Euro 2020 final against Italy for the most notable instance, when three previously celebrated young players – Marcus Rashford, Jadon Sancho, and Bukayo Saka – were subjected to torrents of anti-Black racist abuse on social media after missing penalties. 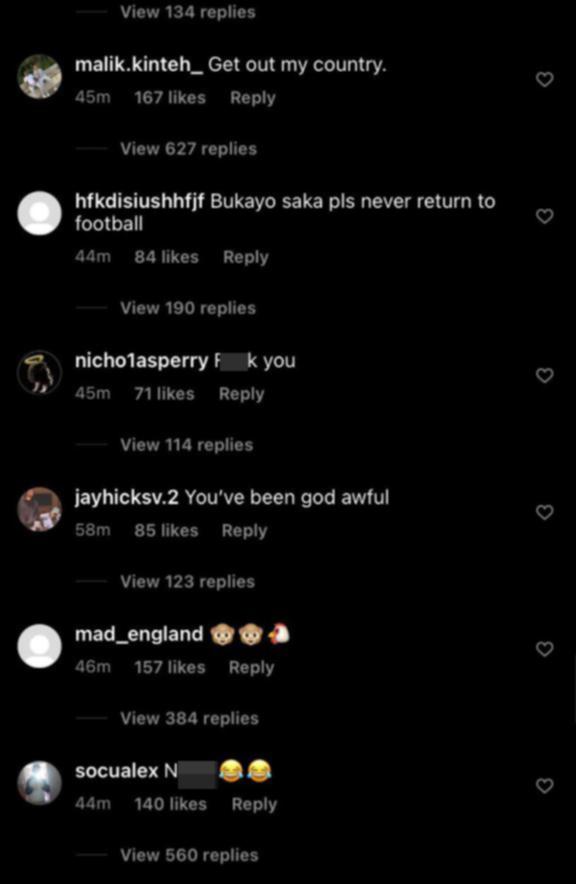 Raducanu, whose Twitter bio contains just four words: london|toronto|shenyang|bucharest (a tribute to being born in Canada and raised in England by her Romanian father and Chinese mother), didn’t lose, however.

In the days following her victory, headlines and high-profile figures were quick to hail her as the ‘face of a new, proudly diverse era,’ a contradiction indeed with the harsh nationalism much of the UK government is prone to peddling.

By way of example (and this is simply one of many), in April a landmark court ruling found that home secretary Priti Patel’s migrant detention policies had breached human rights rules. This month, it was revealed that her Border Force is being trained to employ ‘turn-around’ tactics at sea.

The praise from Prime Minister Boris Johnson and ex-UKIP leader Nigel Farage – who notoriously made a career warning about immigrants – is thus a baffling display of hypocrisy in the conversation around multiple-heritage individuals who are appreciated solely when they do well.

What a sensational match! Huge congratulations to @EmmaRaducanu 🇬🇧

You showed extraordinary skill, poise and guts and we are all hugely proud of you.#USOpen

‘A global megastar is born. @EmmaRaducanu winning the US Open is truly incredible,’ tweeted Farage, bittersweet to say the least when you recall his infamous 2014 commentary on how ‘any normal and fair-minded person’ would be concerned if they had Romanians as neighbours.

And, speaking with Raducanu over the phone yesterday, Johnson commended her determination, skill, and mental strength, adding that the whole of the UK had united behind her success.

Lest we forget that in 2013, the then mayor of London warned MPs against taking in more Romanians on the basis that their largest contribution was towards rough sleeping quotas in the capital.

These blatant double standards are emblematic of a wider issue that’s seen Eastern Europeans and other migrant groups vilified in Britain for decades.

Highlighting the complicated relationship the country has with diversity and immigration (the word ‘Brexit’ still provokes discomfort in most social circles), it proves what is felt but seldom voiced. That ‘we are British when we succeed, but told to pack our bags when we lose,’ as author Georgina Lawton aptly puts it. Emma Radacanu's story is London's story. Born in Canada to Chinese and Romanian parents, she moved to London at two-years-old.

Here in London, we embrace and celebrate our diversity. And if you work hard, and get a helping hand, you can achieve anything. #USOpen 🇨🇦🇨🇳🇷🇴🇬🇧 pic.twitter.com/9WXNU1xRz6

Misleadingly, a glance at social-attitudes surveys and opinion polls would deter you from this notion.

With White British people making up less than half of London’s population according to government figures from the last census in 2011, the city is the most diverse in Europe.

Not to mention that Britain is the most pro-migration society continent-wide, but virtue-signalling prevails, regardless, and we cannot ignore the undeniable compulsion of so many to portray Raducanu primarily as mixed-race, not as a fellow Brit or even just an incredible woman.

This is despite a generally innate understanding that micro-aggressively asking ‘no, where are you really from,’ is one of the most degrading things you can say to someone.

So why is Raducanu seemingly viewed as an immigrant first and Brit second?

Alongside the sudden pressure to act as a symbol for the nation rather than be herself, I’m concerned this could mean she suffers the same fate as Naomi Osaka, who recently announced she would be taking an indefinite break from tennis after facing intense scrutiny around her performance, mental health and background.

For the sake of Raducanu’s wellbeing, we really ought to be rejoicing in her astounding talent and evident resilience, instead of playing into the reductive and repetitive narrative of cultural integration.

Yes, we can use this moment to reflect on such matters, but we would also do well to remember that Raducanu is barely an adult, not the poster child for an ideal where anyone from anywhere can make the most of their abilities on national or international stages.

‘People of migrant background do not need massive success stories to be able to be accepted and have rights in the U.K.,’ says Cambridge City Councillor Alexandra Bulat, who moved to from Romania to England in 2012.

‘Being British is, for many people, a multicultural, multi-ethnic identity. There is more to Emma and every one of us than our ethnic heritage.’

Honestly, I couldn’t have put it better myself.