Economic indicators have fallen out of step with our lived values, and according to a recent poll the UK has noticed.

This week the UK’s latest GDP figures will be published, covering the period from January to the end of March. GDP is calculated by taking the sum total of a nation’s spending, investment, and trade balance (imports minus exports) then representing this as a single number. Essentially, it shows the aggregated wealth of a nation’s population.

The numbers in the upcoming report are, for obvious reasons, expected to show a dramatic fall. The initial impact of COVID-19 and lockdown measures have left a huge dent in the economy, in the UK as in the rest of the world. But a recent poll by YouGov urges policymakers not to put too much emphasis on the figures. According to their research and this Guardian report, eight out of ten people in the UK would actually prefer the government prioritise health and wellbeing indicators over economic growth, for the lockdown period and beyond. For those who’ve been paying attention to the interaction between an increasingly nationalist population and the staunchly technocratic government aids who create GDP reports, these findings come as no surprise. The vision of a nation’s economic growth on aggregate as the principle and natural vehicle of collective progress no longer necessary holds.

The COVID-19 crisis has highlighted this: whilst businesses shutting down has affected the economy negatively, some measures of quality of life, such as air pollution and the natural environment, have actually improved, though this won’t be reflected in the government report.

The public no longer see GDP as reflecting their lived reality to the same extent they once did. Statistics were born at a time when the modern nation state was becoming established as the ultimate and unchallengeable unit of political geography, but globalisation and digital technology has disrupted that assumption. The concentration of power and money in urban centres, along with other factors of rising income inequality, has meant that the average no longer reflects the mean.

By way of example, Britain’s economy is the fifth largest in the world, and yet the majority of regions experience GDP per capita below the European average. The kingdom claims its stellar GDP almost solely through the output of London, where income per head is eight times higher than it is in the Welsh valleys. Beyond the perimeters of prosperous metropolitan cities, unemployment can easily rise along with the nation’s GDP, and frequently does. 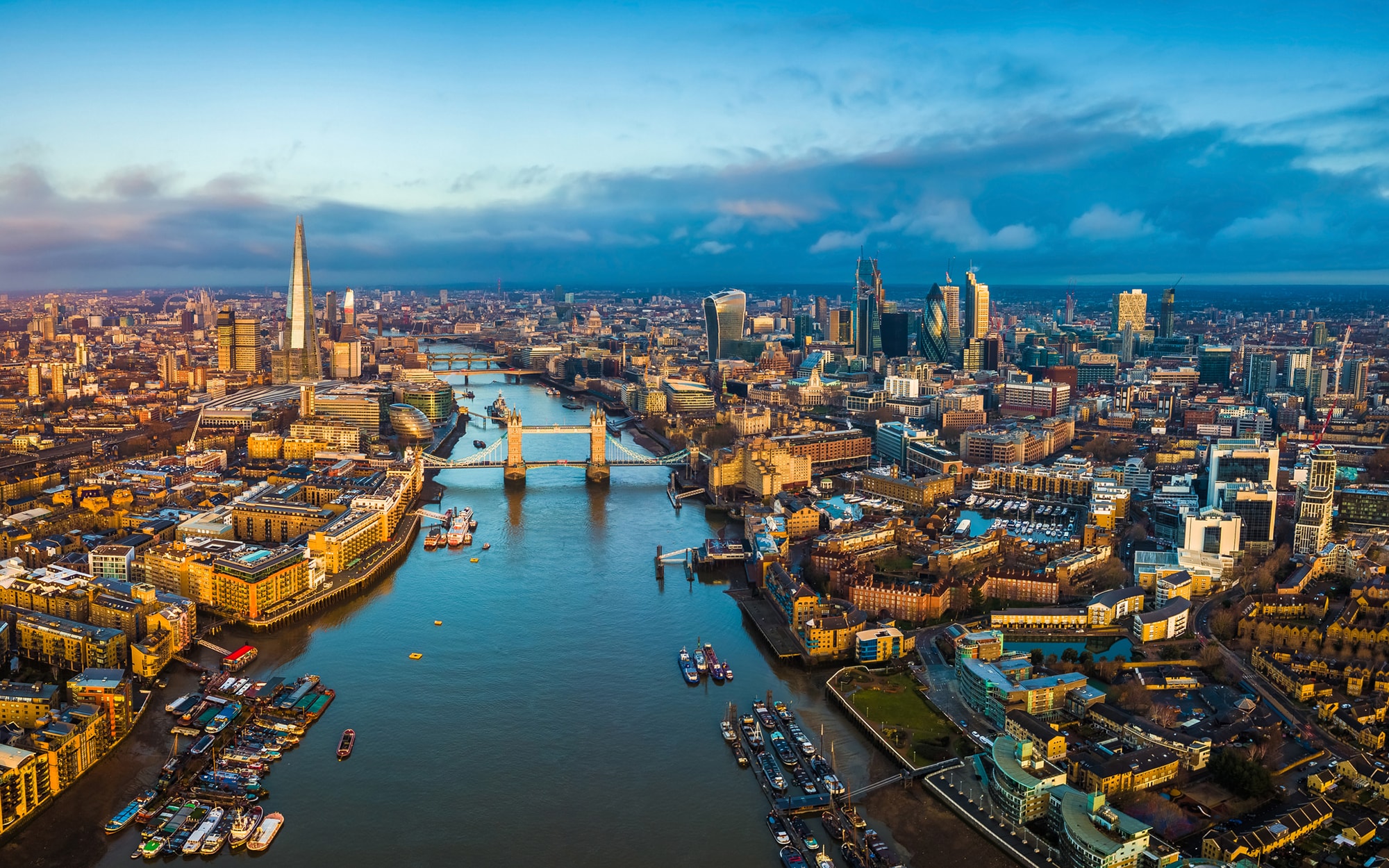 It seems that Britons believe it’s high time that the government adopted a wider scope of success, taking factors like mental and physical health into account. Luckily, there are some forward-thinking nations out there providing a template for such a change.

Last year, New Zealand broke new ground by introducing ‘wellbeing’ indicators when assessing government policy. According to the policy, the national budget of New Zealand will now be allocated according to four dimensions: human capital; social capital; natural capital; and financial and physical capital. Bids to the treasury since the measure was introduced have not only required a cost-benefit analysis, but an assessment of their impact on each of these factors.

These are radical steps in the right direction that the UK wishes to see implemented into our own strategy.

The YouGov poll in some ways mirrors the public reaction to the UK administration’s handling of the coronavirus in general. It’s interesting that the report should come out the same day as Prime Minister Boris Johnson’s widely ridiculed announcement of changes to lockdown procedures that simply served to muddy the government’s message.

The continued insistence of the government that the UK is efficiently handling the crisis despite having the highest death rate in Europe comes from the same pot of delusion and disengagement from public sentiment as the notion that economic growth means that the country is ‘doing well.’ For many, that simply isn’t the case.

COVID-19 puts us in a complex position whereby the weights and measures of public benefit must be carefully teased out, evaluating the nation’s health against financial strains. But the fact is that the UK’s socioeconomic landscape is always complex and should be treated as such in perpetuity. The health of the nation shouldn’t be a priority only during a pandemic but should necessarily be a factor in all policy decisions regardless, along with other environmental, social, and humanist concerns. 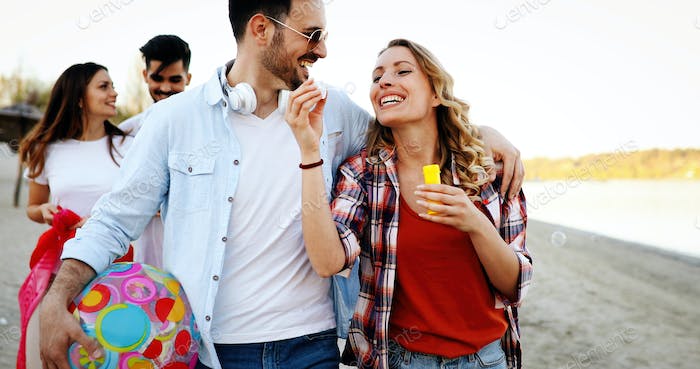 How we measure things does matter. Statistics shouldn’t feel like something the privileged do to the less privileged. Judging administrations by their GDP output shackles policymakers to chasing monetary growth at the expense of what really matters in people’s lives. The people of the UK have woken up to this fact and will hopefully look to New Zealand’s example along with other nations where a similar emphasis on GDP causes identical problems.

The free market is only a positive-sum-game when the population is happy and healthy on average. It’s time we de-rigged the game and produced some meaningful statistics.