As part of a new government scheme to ‘crack down on obesity’ in the UK, restaurants, cafes, and takeaways will be legally required to display calorie information alongside their offerings. For the 1.25 million Brits currently suffering from an eating disorder, this poses a concerning issue.

From tomorrow, all restaurants, cafes, and takeaways in the UK will be legally required to display calorie information on their menus.

It’s part of a new government scheme that’s seeking to ‘crack down’ on the nation’s obesity crisis – an estimated 63% of adults and 1 in 3 children are overweight – by forcing eateries to provide more nutritious offerings thus inspiring the public to make ‘healthier choices.’

So far, the controversial move has received a mixed response. On the one hand, a recent survey found 80% of respondents to be pleased with the idea for striving to tackle a prominent issue.

Yet, given the uproar that ensued back in May last year upon its announcement, this figure is surprising, and multiple eating disorder charities have since come forward to express their concerns about its potential impact on the 1.25 million Brits currently suffering from anorexia, BED, and bulimia. 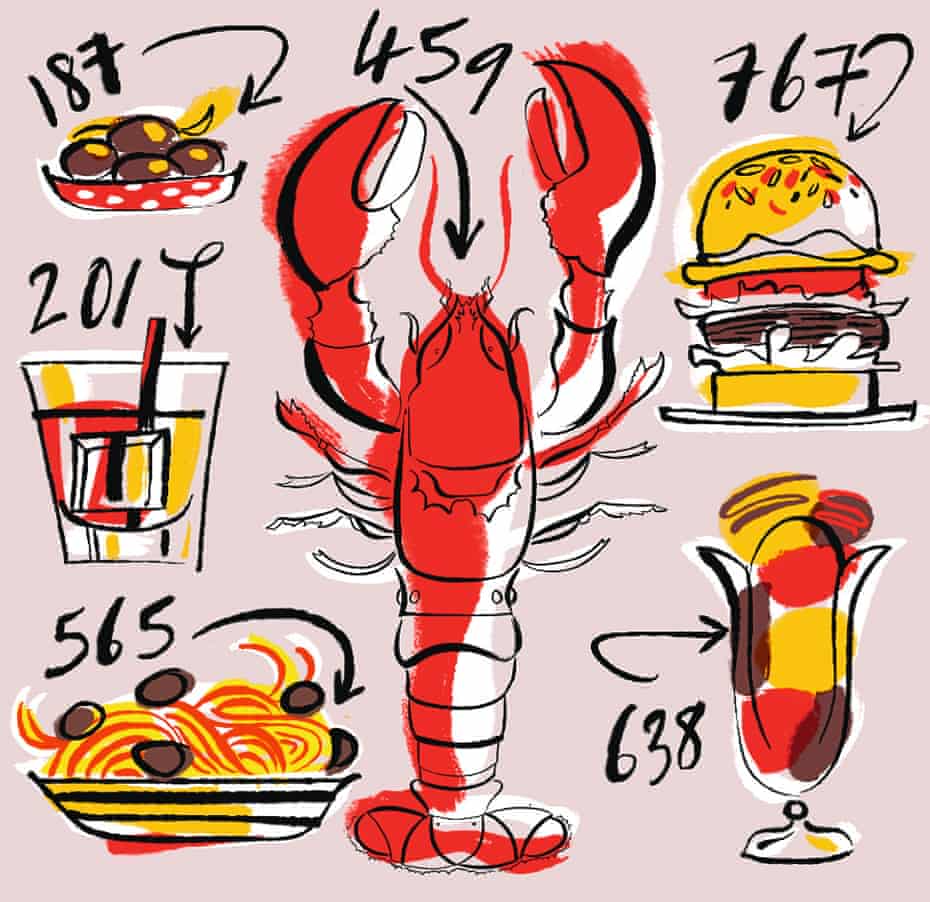 The guilty, anxious, and fixational tendencies of which can all be triggered by the little numbers on packets, boxes, or soon to be pages.

On this note, it’s a rather bleak moment indeed for those who already struggle with the prospect of going out for a meal, particularly after a pandemic that not only prevented us from enjoying this experience but contributed to more people than ever needing support for these conditions.

‘While it’s very important not to demonise the scheme (many with Diabetes, for example, will likely welcome the transparency of their calorie content), as a professional in eating disorders, this feels like fighting fire with fire,’ explains Ruth Micallef, a Sub-Specialised Eating Disorders Counsellor.

‘It essentially assumes that people are simply lazy, greedy, and unmotivated, building on harmful stereotypes which prevent people from getting the support they truly need because of feelings of shame. Those who overeat in their eating disorder will be further shamed and blamed for their trauma, and those who restrict will be further encouraged to utilise their harmful coping mode.’ Calorie counting on menus is yet another in a long string of harmful actions by the government that I feel like the general public needs to be actively protected from, which just… doesn’t feel like the best way to run a country!

According to Micallef, the reality is that toxic diet culture – fuelled by a society that’s deeply obsessed with body image, so much so that many of us have become worryingly dependent on food tracking apps, exercise tech, and ‘what I eat in a day’ videos – can also instigate feelings of shame among people with no history of mental illness.

For this reason, she fears that further demonising calories with these new rules will inevitably encourage more people to adopt restrictive and dangerous habits.

Not to mention that touting a calorie-controlled diet as being automatically healthier just isn’t true. In fact, despite prevailing discourse suggesting otherwise, counting them is wholly unnecessary in most cases because we are all born with the ability to regulate our own energy.

Yes, keeping an eye on what’s inside the things we consume is important, but it’s equally so to remember that one indulgent dinner with friends isn’t going to stop our bodies from returning to that much-loved set point of balance.

That’s why perpetuating the narrative that overconsuming calories will have a solely negative effect is problematic and why so many have criticised the policy’s intentions.

Instead, they recommend a fresh, more ‘appropriate’ approach that centres around educating manufacturers on better methods of preparation not shaming people for the occasional burger, pizza, or bowl of spaghetti.

‘When I was unwell, restaurants were a rare and special refuge; a place where, because I couldn’t easily count them, calories were off the table,’ writes Clare Finney for The Guardian.

‘It pains me to think that this brief, light relief will be taken away from people like me. It is a cruel irony that those who would ideally take note of calorie labels will eventually ignore them, while those who should ignore them will have to fight every instinct in order to do so. With this new policy, those of us who are at risk of being affected by calorie labelling on menus stand to lose an awful lot more than weight.’