Advertisers are pressuring Facebook to be more rigorous with its approach to hate speech and misinformation as they abandon the platform with the hashtag #StopHateForProfit.

Does anyone remember when Facebook wasn’t a hot bed of dodgy memes and uninformed political opinions?

Zuckerberg is once again in hot water with advertisers over Facebook’s ongoing problem with self-moderation and hate speech. If you’ve checked the site at all in the last few years – and I can’t blame you if you haven’t – you’ll notice that the news feed has become a chaotic mess of closed private groups, political echo chambers, and grandparents arguing with each other over profile picture comment sections.

Rampant misinformation and questionable data practices have resulted in multiple scandals in the last half decade, including the Cambridge Analytica debacle, accusations of Russian bots and targeted propaganda, and shady business practices with the Trump administration. Now, multiple big advertising companies are pulling away from the platform to protest against its lacklustre approach to hate speech and fabricated jargon. Unilever, Ben and Jerry’s, and Coca Cola, amongst many others, have all withdrawn advertisement from Facebook with the hashtag #StopHateForProfit.

It’s resulted in Zuckerberg losing over $7 billion over the past week and Facebook’s stock value has taken a significant hit. This might look like great news for anyone who hates Zuckerberg’s slightly creepy monopoly over the social media world, but it’s unlikely to topple his empire in the grand scheme of things. What’s more important is Facebook’s handling of the fall out, and how it intends to improve itself as a platform for genuine political discussion moving forward. 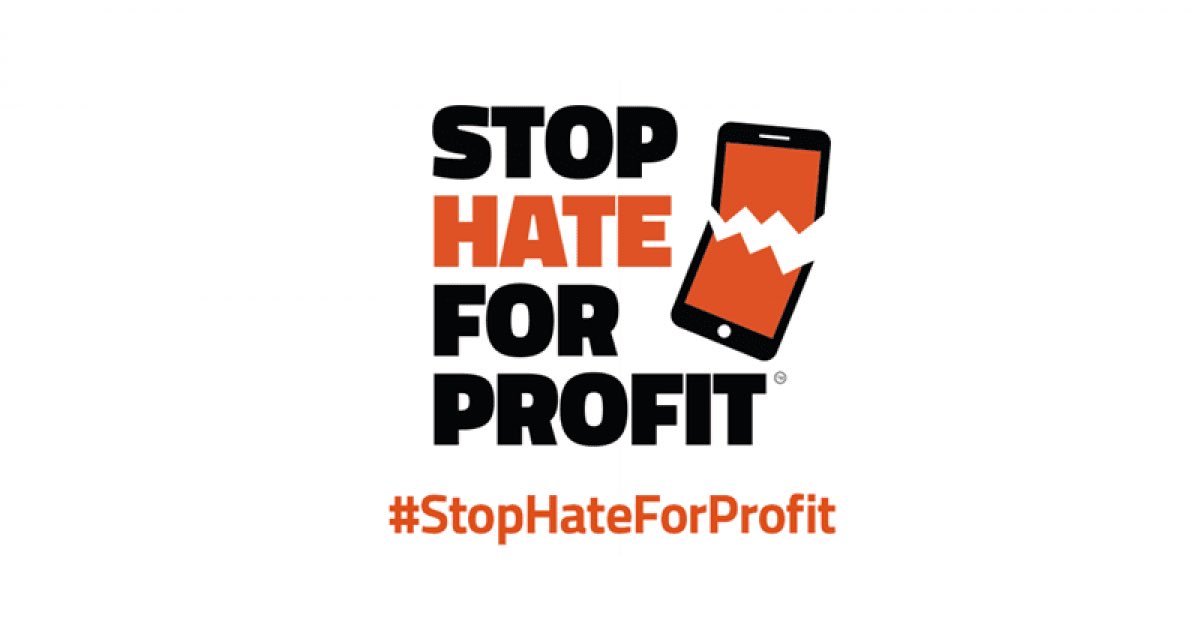 Deepfakes: a growing threat to democracy

The #StopHateForProfit movement has been designed to weaken Facebook’s advertising power online.

According to the official website, Facebook has encouraged extreme right wing political discussion through its inadequate fact checking services for years, making Breitbart a trusted news source and The Daily Caller an official verifier of ‘real’ news, despite both having certified ties to white nationalists. It continues to turn a blind eye to dangerous racist communities and widespread voter suppression tactics, instead offering many empty promises of ‘trust’ and being a ‘force for good’.

99% of Facebook’s $70 million revenue comes from advertisements, and #StopHateForProfit is deliberately calling on big companies to dent its profit margins. By pressuring Unilever and other massive brands to take action, Facebook is far more inclined to actually do something for fear of losing market value. It’s a bit of a depressing reality, but businesses will only ever mobilise and change if their bottom line is at risk, and that’s exactly the intent behind #StopHateForProfit.

The movement demands that Facebook establishes permanent civil rights infrastructure within its internal teams to evaluate policies, ensuring that they don’t have the potential to radicalise users. In addition, it asks that summary results of the platform’s actions be submitted to third-parties for evaluation and be publically accessible, alongside a list of other changes that you can read in full here. 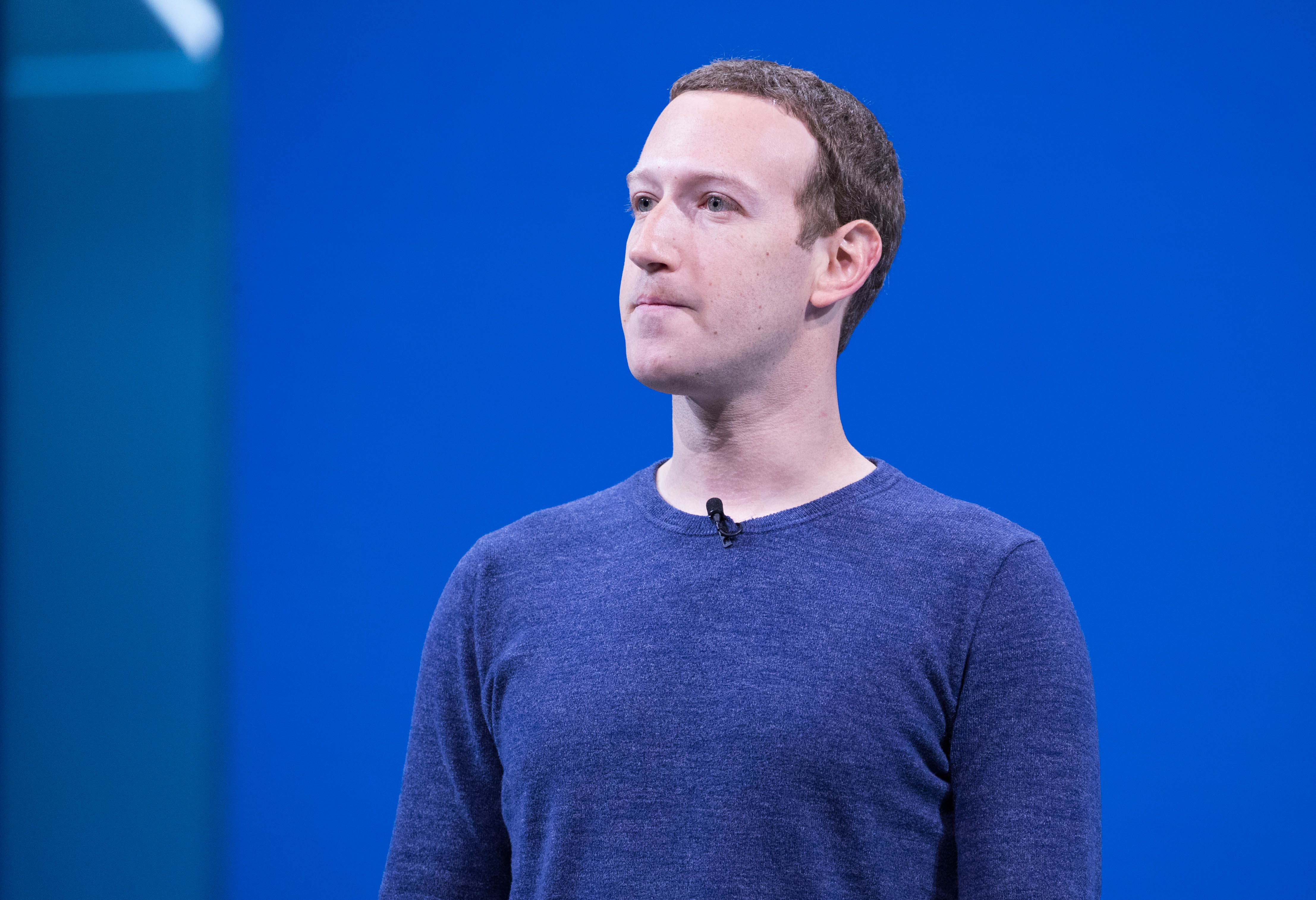 The site will need to move quickly on these demands.

Momentum is growing at a rapid rate as more big companies continue to pull their advertising deals and put Facebook at increased financial risk. Other competitors for daily news and information such as Reddit are also beginning to pull their weight with new, sweeping rules to take down hateful communities that target minorities and circulate misinformation, including subreddits such as r/The_Donald.

Right now, Facebook’s tactics for self-monitoring are not good enough. Zuckerberg has responded to this mass boycott with promises for new rules and procedures, including labelling posts to warn readers that they may be harmful and encouraging them to visit their voting information centre but this is very lacklustre, and does not grasp the seriousness of Facebook’s issues well enough.

Zuckerberg may have started the platform as a way to chat to college mates back in the mid noughties but in 2020 Facebook is an entirely different beast, a juggernaut of information and civilian data that if unchecked can be weaponised by anyone with enough cash. We’ve seen it happen repeatedly and more needs to be done to stop it from continuing. Right now he seems reluctant to outright remove content that could be considered hate speech, and even more advertisers may need to withdraw their content to get the platform to meaningfully do anything.

Ultimately Facebook needs to become a more transparent and regulated platform, one that recognises its own, insanely influential power over our politics and personal information. It has become a public tool that is necessary for nearly all of us to use on a daily basis and more standardising and rigorous change is needed to reflect its evolution.

And no, Zuckerberg just saying that he’s adding a ‘tag system’ isn’t going to cut it. Until the danger of my Nan becoming a Nazi due to incorrect alt-right wing memes on Facebook is eradicated, we should continue to push Facebook to be a whole lot better than it is right now.