Research has established the antibiotic potential of synthetic CBD, after discovering that some cannabis molecules can effectively destroy previously untreatable bacterial strains.

With doctors concerned that antibiotics have become increasingly ineffective since Fleming first purified penicillin in 1928, the recent discovery that some cannabis molecules can effectively destroy previously untreatable bacterial strains is a welcome one.

An unlikely novel weapon in the war against antibiotic-resistant bacteria, synthetic CBD (a non-psychoactive cannabinoid known as cannabidiol) has been found to penetrate and successfully kill the bacteria responsible for gonorrhoea, meningitis, MRSA, and legionnaires disease.

According to a new study published scientists at the University of Queensland in Australia, the findings may well lead the creation of the first class of antibiotics for resistant bacteria in over 60 years.

‘This is the first time CBD has been shown to kill some types of Gram-negative bacteria,’ explains the university’s director of the Centre of Superbug Solutions, Dr Mark Blaskovich. ‘These bacteria have an extra outer membrane, an additional line of defence that makes it harder for antibiotics to penetrate.’ Blaskovich is referring to the two broad categories that bacteria are classified in: gram-negative and gram-positive, the latter already proved in previous research to be tackled efficiently by CBD.

Due to the unique formation of the former that renders the majority of antibiotics futile in destroying them however, there’s always been an assumption that the compound simply wouldn’t work.

Until now, that is. While scientists still aren’t exactly sure how it’s able to do so, it’s certainly a revolutionary step towards combatting bacterial resistance, particularly in the case of gonorrhoea.

One of the most common sexually transmitted diseases, infecting close to 100 million people worldwide annually, there is an urgent need to develop a means of treating it.

Easier said than done though, gonorrhoea’s ability to adapt to its host’s immune system and develop resistance to antibiotics – alongside the frequency of asymptomatic infections – makes the process extremely challenging and the STD has definitely been a tough one for science to crack.

At present, there are only three potential options in various stages of trials (World Health Organisation) but given that it’s unclear whether or not they’ll work against different strains quickly becoming more widespread across the globe, it’s looking like CBD may be very useful indeed. ‘Cannabidiol showed a low tendency to cause resistance in bacteria even when we sped up potential development by increasing concentrations of the antibiotic during treatment,’ adds Blaskovich. ‘We think that cannabidiol kills bacteria by bursting their outer cell membranes, but we don’t know yet exactly how it does that and need to do further research.’

So far, Blaskovich and his team have applied synthetic CBD, in addition to a range of slightly altered CBD analogues, to various samples of pig skin infected with a range of different bacteria. 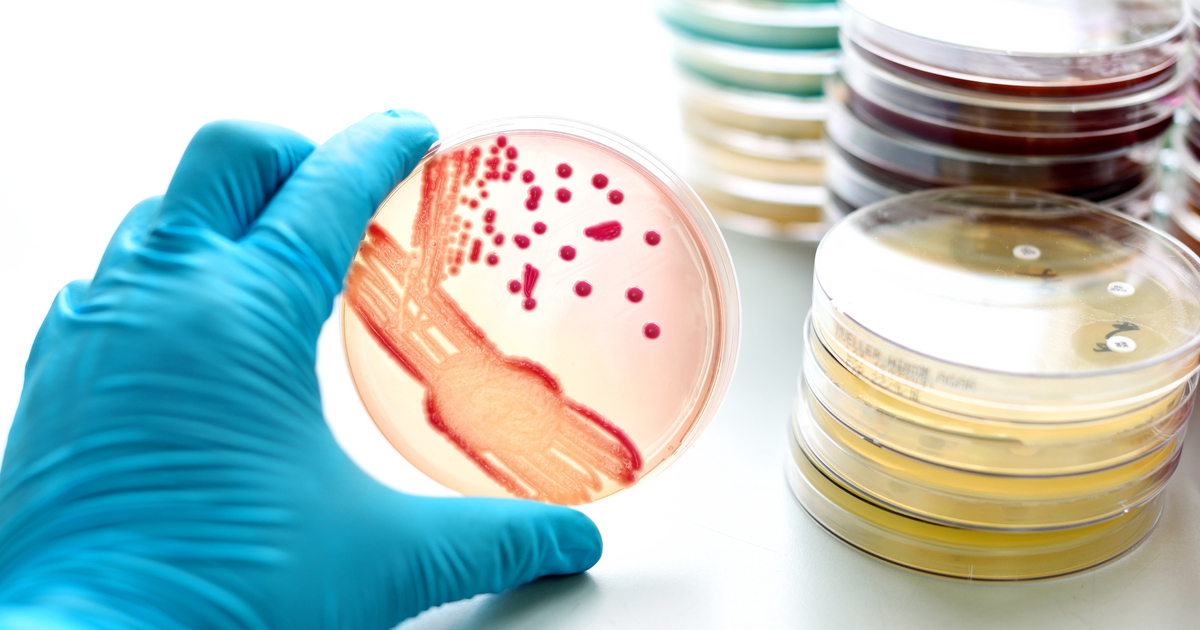 Unfortunately, despite the promise shown in this instance, CBD was found to be ineffective when injected into live mice due to the fact that cannabinoid has a very high tendency to bind to compounds in blood plasma and is therefore ‘largely unavailable at the systemic level to fight off infections.’

All hope is not lost, however, because with a few tweaks, the analogues proved to be equally potent at destroying bacteria, giving rise to renewed optimism that it might just be possible to design slightly altered versions of the compound ‘with improved properties and high systemic availability.’

It’s yet to be seen when it could hit the mainstream, but it’s undoubtedly very exciting considering there haven’t been any new molecular classes of antibiotics for gram-negative infections discovered and approved since the 60s.

Botanix Pharmaceuticals Limited (the company that contributed formulation expertise to the research) has already progressed a topical CBD formulation into clinical trials for decolonisation of MRSA before surgery, though, so it could be sooner than we think.