Could psychedelics transform mental health? A growing number of scientists have begun asking whether mind-altering drugs such as DMT, magic mushrooms, and LSD may also have the potential to help treat anxiety, addiction, and depression.

In the first study of its kind, UK regulators have given dimethyltriptamine (DMT) the green light for clinical trial into its effectiveness in treating patients with depression. Known for inducing powerful trips, the hallucinogenic is proving increasingly popular as a means of getting to the root cause of mental illnesses rather than simply dampening symptoms.

Though the Home Office must yet give permission for the trial to go ahead, the MHRA’s approval is a revolutionary step towards changing minds about the potential of ‘once stigmatised compounds’ as useful medical therapies.

‘This is a truly ground-breaking moment in the race to effectively and safely treat depression,’ says Dr Carol Routledge, chief medical and scientific officer at Small Pharma. ‘By adopting responsible evidence-based research and development into psychedelic medicine, we hope to help rebrand these drugs and integrate them into current healthcare systems.’

It’s not the first time experts have acknowledged the extraordinary medical potential of psychedelic drugs in recent years. In January, a study uncovered that a single dose of psilocybin (found in magic mushrooms) can significantly reduce stress and anxiety in cancer patients, sometimes for as long as half a decade following administration. And in 2019, Johns Hopkins – a world-renowned research university – launched the first-ever centre devoted exclusively to researching psychedelics in the US.

Receiving the go ahead from policymakers has been nothing short of an immense struggle, however. When mind-altering substances came to scientific attention in the 50s, any studies taking place at the time came to a sudden halt as recreational use of the drugs sparked controversy – leaving scientists stuck in the preliminary stages of research. 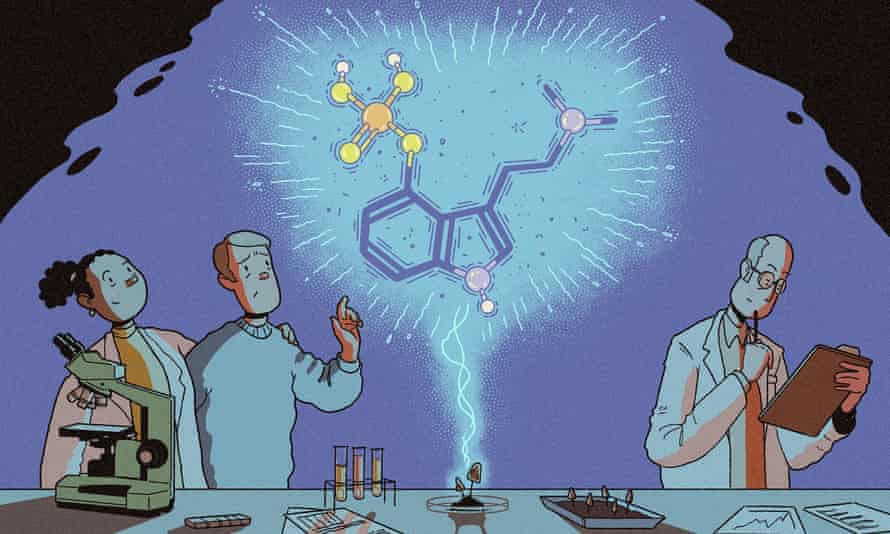 Subsequently, any existing support for such studies faded when the federal government listed them as Schedule 1 drugs in the 70s, again amid safety concerns. This is despite the fact that psychologists and psychiatrists have been studying hallucinogenics since the earliest days of their discovery.

Fortunately, beliefs are being revisited and legislators have begun to understand the value of funding these projects. Particularly because psychedelics demonstrate genuine promise in alleviating some of the hardest (and most expensive) conditions – addiction, obsessive compulsive disorder, and end-of-life anxiety, among many others – to treat.

‘These are among the most incapacitating and costly disorders known to humankind,’ says Matthew Johnson, one of the researchers at Johns Hopkins. ‘We have some things that help, but for some people they’re barely scratching the surface, [and] for some people there’s nothing that helps at all.’ 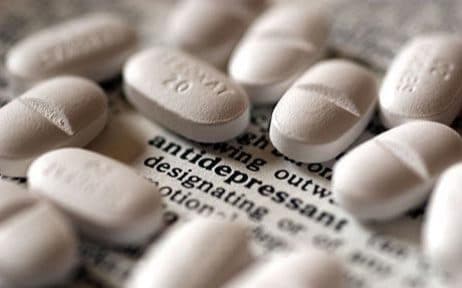 At present, society is experiencing an acute mental health crisis, exacerbated tenfold by a pandemic that’s dramatically intensified feelings of loneliness, uncertainty, and grief. In the US, there’s been a 20% spike in the number of prescriptions for antidepressants and in the UK, where an estimated seven million adults are taking them, demand is threatening to exceed supply.

With the global antidepressant market bursting at the seams and nowhere near enough support systems in place to guide patients in the right direction, never before has there been a more pivotal moment to introduce psychedelics into mainstream medicine. Drawing on the studies in action alongside – albeit limited – research from the pre-illegalisation era, current scientists have a theory that psychedelics can trigger (in controlled, supervised clinical settings) a powerful mystical experience for those suffering from debilitating mental conditions.

This can provide a psychological context that makes positive behavioural change less daunting as well as a cathartic emotional ‘release’ which is the polar opposite of antidepressants and the ‘numb’ feeling they appear to give a substantial majority of users.

‘They have profound, meaningful experiences that can help them make new insights into their own behaviours and also reconnect with their values and priorities in terms of what’s important to them in the grander scheme of things,’ explains Johnson. ‘What’s really remarkable,’ he adds, ‘is that it only seems to take one or two doses to produce months of benefits.’ 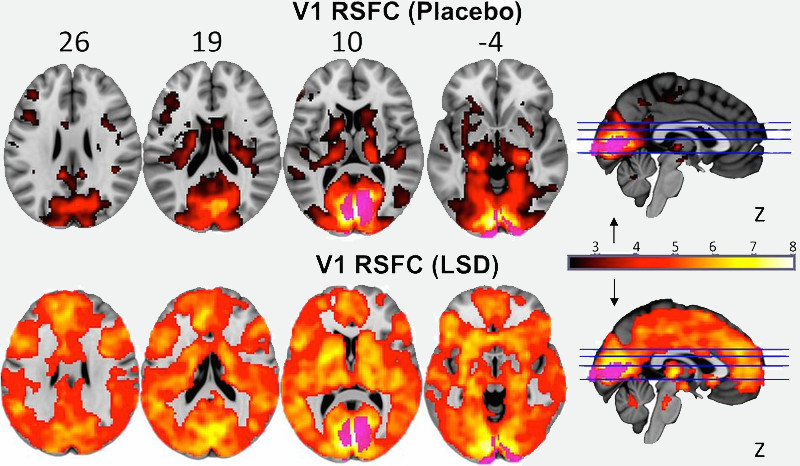 While this might sound pseudoscientific, experiences like these can be genuinely transformative, even if they aren’t founded on the most logical grounds. And according to policymakers and researchers alike, if they help people, they should be taken seriously.

Amid this rebooted scientific renaissance therefore, and with results so positive that even the FDA has declared MDMA-assisted psychotherapy for PTSD a ‘breakthrough,’ it’s likely we’ll see a great deal more focus on the role psychedelics can play on mental health in the coming years.

Though decriminalisation on a large scale has yet to occur, some US cities have in fact moved to legalise psylocibin, and in being the first state to do so, Oregon’s decision is beginning to gain momentum, setting an example that others may soon be inspired to follow. 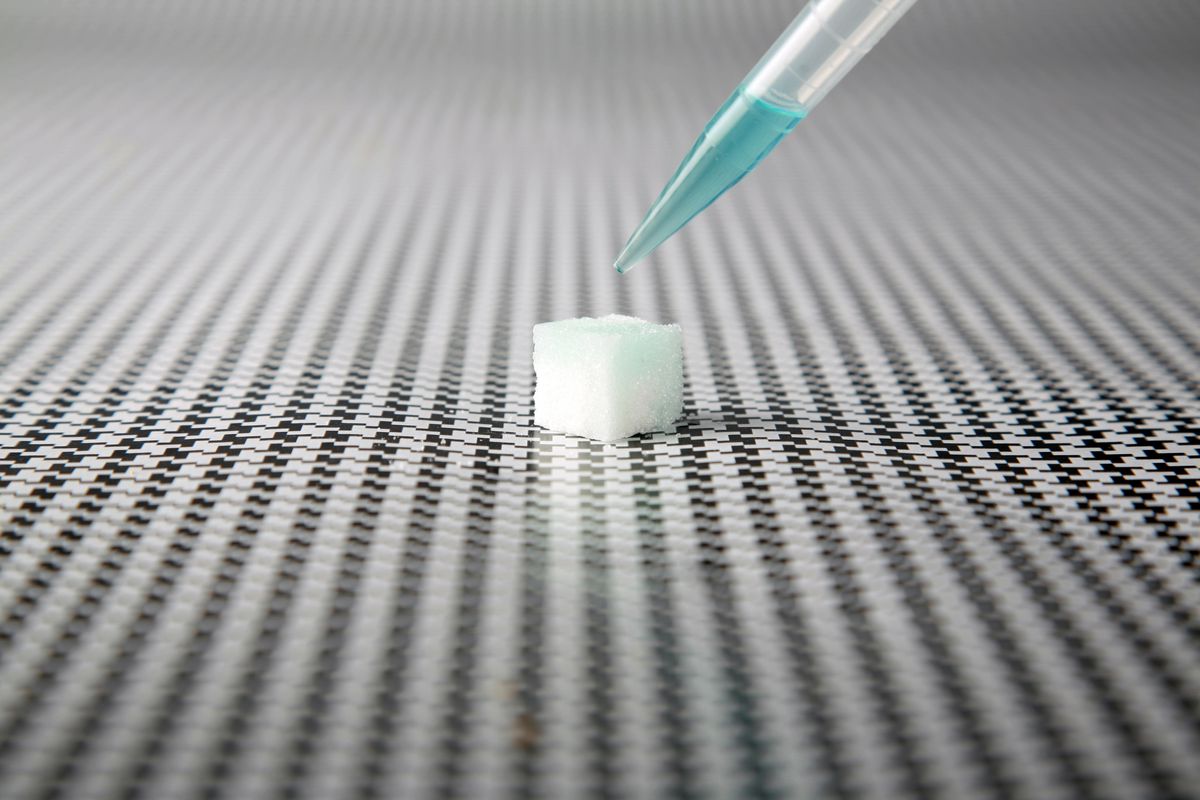 After years battling arduous laws and red tape, psychedelic therapy research should enjoy its newfound freedom, but the onus still lies on scientists to prove it really works. Regardless of progress, the idea of ‘mind-altering substances for mental health’ can be perceived as petrol on flames, so full entry into the mainstream will in no way go unchallenged.

And with stigma still firmly attached, doubts will continue to prevail, but this is unsurprising given the risks, especially for people predisposed to psychotic conditions who may be permanently damaged by a traumatic experience.

‘Certain people probably should not be taking these drugs at all,’ warns Johnson. We do a very careful job to screen those people out of our studies. And that’s why even though we’ve given the drugs — pretty high doses of psilocybin — to people here in the lab, we’ve never really had any major events where people have ongoing psychotic illness after the fact.’

Besides this, psychedelic drugs are simply not as dangerous as they’ve been made to seem. They’re not addictive whatsoever, and no reported lethal overdoses have ever been linked to LSD. So far, the available data is extremely encouraging and there is clearly enough of it to say that psychedelic drugs can be powerful tools for reducing suffering – at least for some.

Fast proving to be a breakthrough treatment, capable of transforming mental health for good, what must not be allowed to happen is for these promising substances to fail for anything other than the clearest of scientific grounds. There will always be reasons to tread cautiously, of course, but we should absolutely welcome the evolution of this research with open arms.