Each year, over 12 million plastic pregnancy tests are thrown out in the UK alone. In a bid to reduce waste caused by single-use plastic items, one company has designed an at home test made entirely out of paper.

Bamboo toothbrushes, MoonCups, and water picks have helped us reduce our reliance on these traditionally plastic items, but most wouldn’t consider the waste created by at-home pregnancy tests unless they’ve ever had to use one, two, or ten themselves.

For most people trying to have a baby, getting a positive result can take anywhere from six months to a year. Over that period, they’ll likely use and discard of several dozen of tests, with the majority ending up in landfills for hundreds of years.

Though most of us grew up believing that recycling is a solution, less than 10 percent of the 7 billion tons of plastic that humans have generated across the globe has ever been upcycled into new products.

That’s why Hoopsy, named after the Dutch word for ‘hope’, was created. It is the world’s first home pregnancy test made out of 99 percent paper. 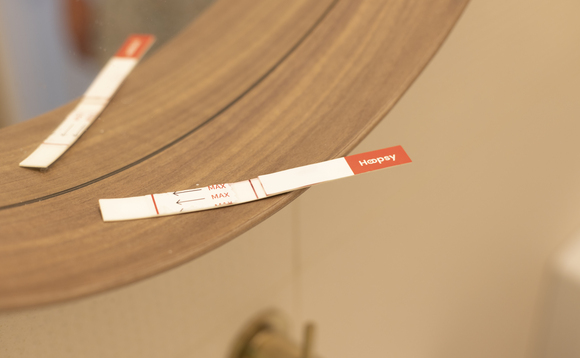 Hoopsy’s creator Lara Solomon was inspired to design an eco-friendly alternative to plastic tests after a journey with IVF and embryo donation procedures that required her to use ‘countless’ numbers of them.

The Hoopsy test comes in a cardboard tube that can be easily recycled or reused. Inside is a soft plastic pouch containing a strip of paper that incorporates the same technology found in typical tests, which measures the human chorionic gonadotropin levels in urine.

After 5 to 10 minutes of waiting, one or two lines indicating a result will appear. Once this is read, users can cut the test in half with scissors to discard the testing strip and throw the clean half in paper recycling bins.

Of course, with newer designs there is always worry about the efficacy of the product. But trials gave proven that Hoopsy works as well as traditional tests, with over 99 percent accuracy. It is now sold in the UK, Europe, and soon, Australia. 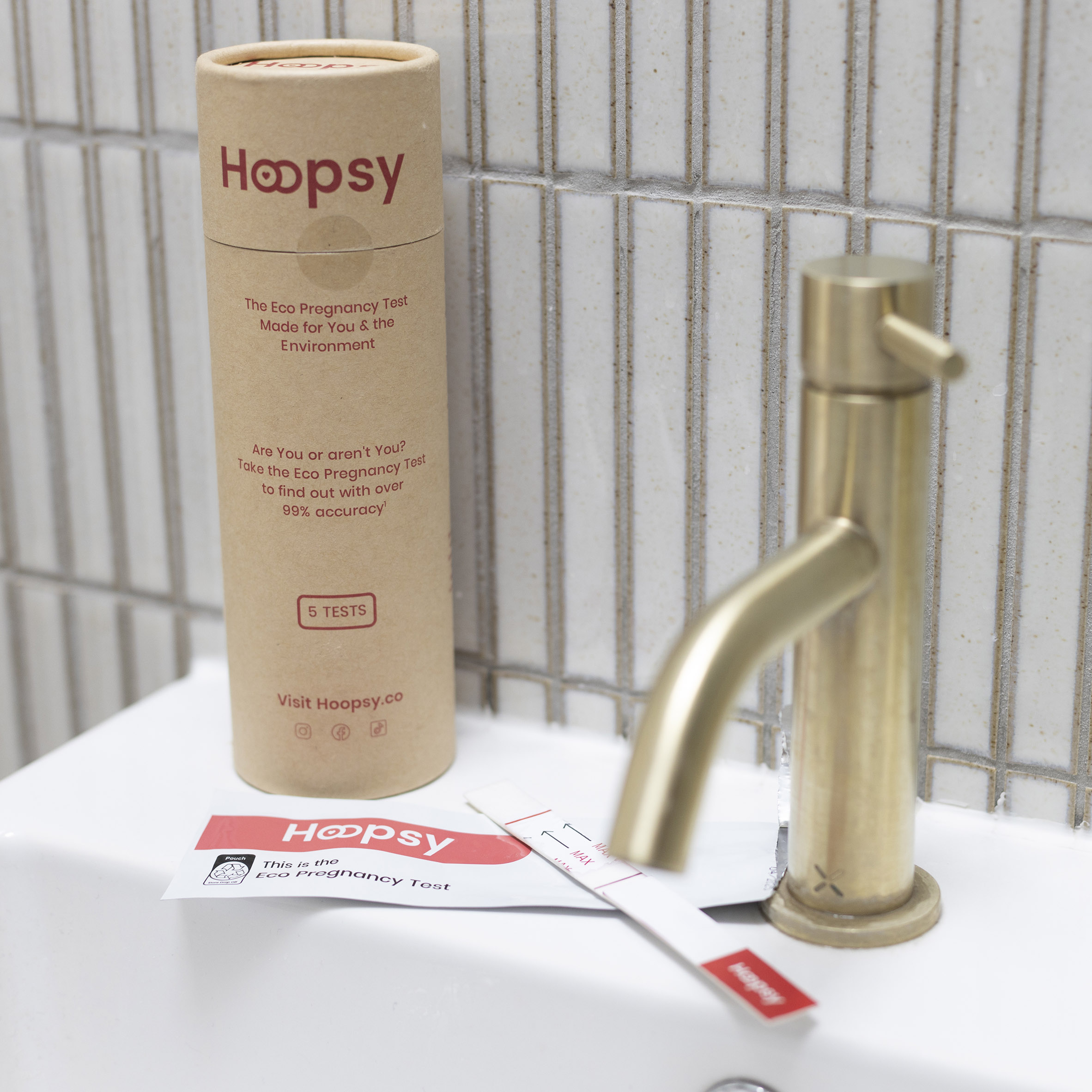 Unlike most other sustainable solutions, customers won’t have to fork out additional cash to reduce their impact on the planet.

Hoopsy comes in packs containing 1 to 10 tests and sit at the same price point as those found in most pharmacies.

Other companies are working to reduce the need for plastic in testing methods, such as a biodegradable pregnancy test called Lia and paper Covid tests by Morrama.

Though single-use products are pretty much necessary when it comes to most areas of health and personal care, it’s encouraging to see the plastic isn’t the only option we have.

And thanks to entrepreneurs and design companies, it looks like we’ll be phasing out plastic in small but impactful ways more often.