New research shows that car tires are responsible for shedding around 100,000 metric tonnes of microplastic a year, the majority of which end up in the oceans.

We’ve always known that cars were an environmentally inefficient method of travel, but a new study has put an emphatic exclamation point on the matter. Scientists have discovered that the friction caused by tires speeding across asphalt shreds plastic into microparticles on a scale that is frankly gobsmacking.

The study shows that each individual car tire sheds approximately 4kg of plastic into the air in its lifetime, which is approximately 40% of its total mass. This results in an estimated 100,000 metric tonnes of road microplastic funnelled in the atmosphere a year, with an additional 40,000 tonnes from brake material. That’s the equivalent of just under 11 million tires, shredded up and dumped into the air to be distributed across the planet.

Over half of this ends up in oceans, and a worrying amount can now be found in sea ice. Abundant levels of microplastic pollution have already been found trapped in snow from the Arctic to the Alps, and rates are steadily climbing. A study last year showed that ice floes between Greenland and Svalbard contained an average of 1,760 plastic particles per litre. In European locations, these levels climbed to over 24,000 particles per litre.

Pollen and dust were already known to travel great distances due to air currents, with sand from the Sahara frequently turning up in ice floes. But if you add rubber polymer from black tires and brake dust to the mix, this can start to dull the colour of ice, turning it from brilliant white to a dull brown, and, in some cases, black. Consequently, ice shelves can’t reflect heat as effectively, which is one of their primary functions contributing to the planet’s habitability. In a world with already rising temperatures, the last thing we need is more melting ice.

Airborne microplastics have received far less attention as a pollutant over the years because only the smallest particles can be blown by the wind, and the smaller the particle the harder it is to identify as a microplastic. This study, published in the Nature Communications journal, used well established atmospheric circulation models to attempt to track plastics from our roads to the sea, but even then researchers acknowledged some uncertainty in the data, such as the amount of road microplastics that fall to the earth as rain. 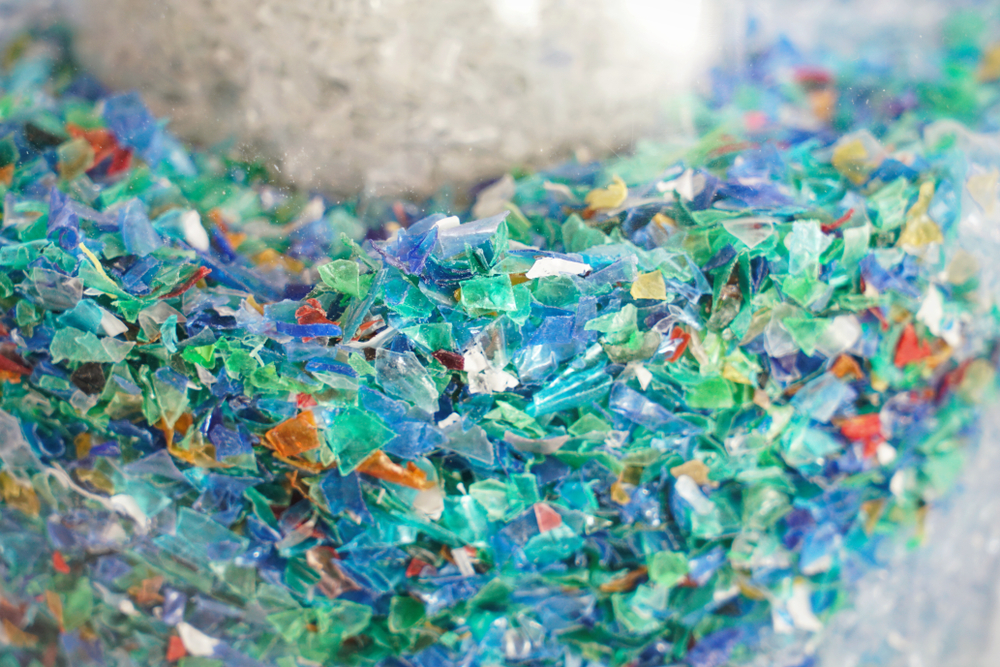 The study suggests that the finest particles can remain airborne for upwards of a month. At this size they’re a real danger to… well, everyone.

The smallest road microplastics can easily be breathed in by animals or humans, posing as yet unknown long-term health problems. ‘The really small particles are probably the most important in terms of health and ecological consequences because you can inhale them and then the very small particles can probably also enter your blood vessels’ said Andreas Stohl, who lead the recent study.

This is one of the first research models that properly shows the long-distance range of microplastics, and how important the atmosphere is as part of the plastic pollution cycle. And, worryingly, electric vehicles make the problem worse. Whilst electric cars don’t release harmful levels of exhaust into the air like traditional models, they do weigh more, meaning that friction would increase.

Despite the emphasis modern societies, and particularly urban centres, are placing on developing public transport routes, we are still heavily reliant on road travel. This particular source of microplastics could be a tough one to phase out.