Thanks to Covid-19, finding seasonal workers to harvest the globe’s many orchards has become a real problem. However, farmers have found a viable solution in the form of autonomous fruit picking robots.

Considering that 800 million tonnes of fruit are produced globally each year, harvesting it seasonally across the world’s many orchards requires an all hands on deck approach.

European governments appealed to those who had lost jobs in the pandemic to help with harvesting local fruit and veg, and both Spain and Italy offered illegal migrants state regulated work to make up the labour deficit.

2021 is the International Year of Fruits & Vegetables!

A healthy soil and biodiversity are key for a wide array of seasonal fruit and vegetables all year round! What is your favourite fruit or vegetable to eat?

With the long persisting issue now accelerated by the pandemic, the UN has designated 2021 as the International Year of Fruit and Vegetables and is looking for technical innovation to reduce fruit loss and waste.

Up steps Israeli tech company Tevel Aerobotics Technologies, bringing forth its ingenuis solution to bide over farmers: an autonomous fruit picking drone. No, I’m not kidding.

Aptly named the ‘Flying Autonomous Robot’ (or FAR), these nifty drones are integrated with state-of-the-art AI systems and aeronautical engineering.

Able to pinpoint fruit concealed amongst the foliage, its internal algorithms can classify everything from the size and variety of a piece of fruit, to its ripeness – chucking ‘blemished’ fruit aside like seniors in a supermarket. Through its machine learning systems, FAR works out the best way to approach each piece of fruit while remaining stable. Its extendable arm then grasps the fruit and rotates to gently pluck it from the plant, eventually dropping it into a crate or wheeled basket below.

Able to work around the clock, several FAR robots can be deployed in the same orchard with no risk of collisions thanks to a perception AI housed in the ground unit. Through a dedicated app, farm owners can then monitor yield, time to completion, and projected cost while attending to other aspects of the job.

According to FAR advertising, these robots are also capable of thinning and pruning plants. I wonder if it could mow the lawn on Sundays.

We don’t have the figures on how much it will cost to rent or buy one of these robots, but Tevel assures farmers that it will deliver the highest performance at the lowest cost. This obviously brings to head the contentious topic of human unemployment, though the company states it designed the product to complement field workers instead of replacing them. 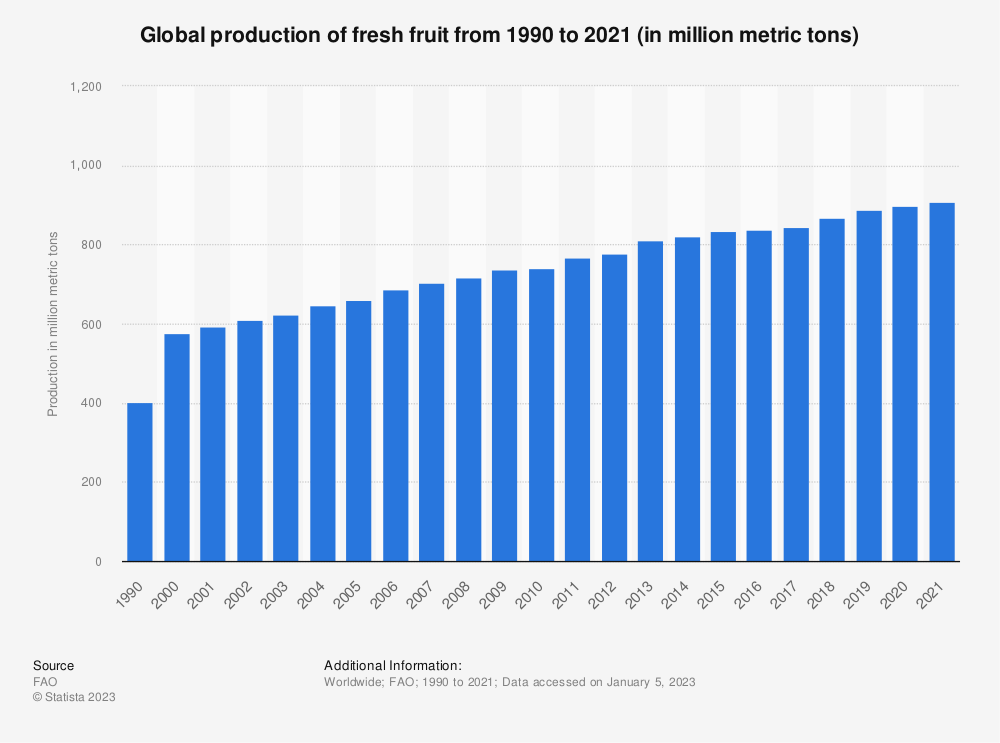 With willing field workers hard to come by, the FAR is there to lend a ‘mechanical hand’, so to speak.

As the company states, ‘There are never enough hands available to pick fruit at the right time and the right cost. Fruit is left to rot in the orchard or sold at a fraction of its peak value, while farmers lose billions of dollars each year.’

Having just received a whopping $20 million donation from Japanese agricultural manufacturer Kubota, Tevel is striving to deliver commercial FARs to orchards nationwide in 2021. The demand will certainly be there, given the circumstances.

Globalisation may have hit a fork in the road during the pandemic (I’ll let myself out), but this promising story is a reminder that necessity is the mother of invention. How a forensic spray is keeping women safe