It’s difficult to find a silver lining to a global pandemic, but the gaming industry is winning big out of Covid-19.

The economic fallout (no pun intended) caused by Covid-19 has shaken up entire industries and changed consumer behaviours drastically.

People are spending more time than ever before within the confines of their own homes, and as the notion of a second lockdown is mulled over, digital media is likely to become an even more valuable commodity approaching the holiday season – just in time for the release of next gen consoles.

Engagement levels for video calling services, ecommerce shopping, digital subscriptions, and streaming platforms have soared, but there is one industry that eclipses all of these as the most expansive industry of 2020 – gaming. 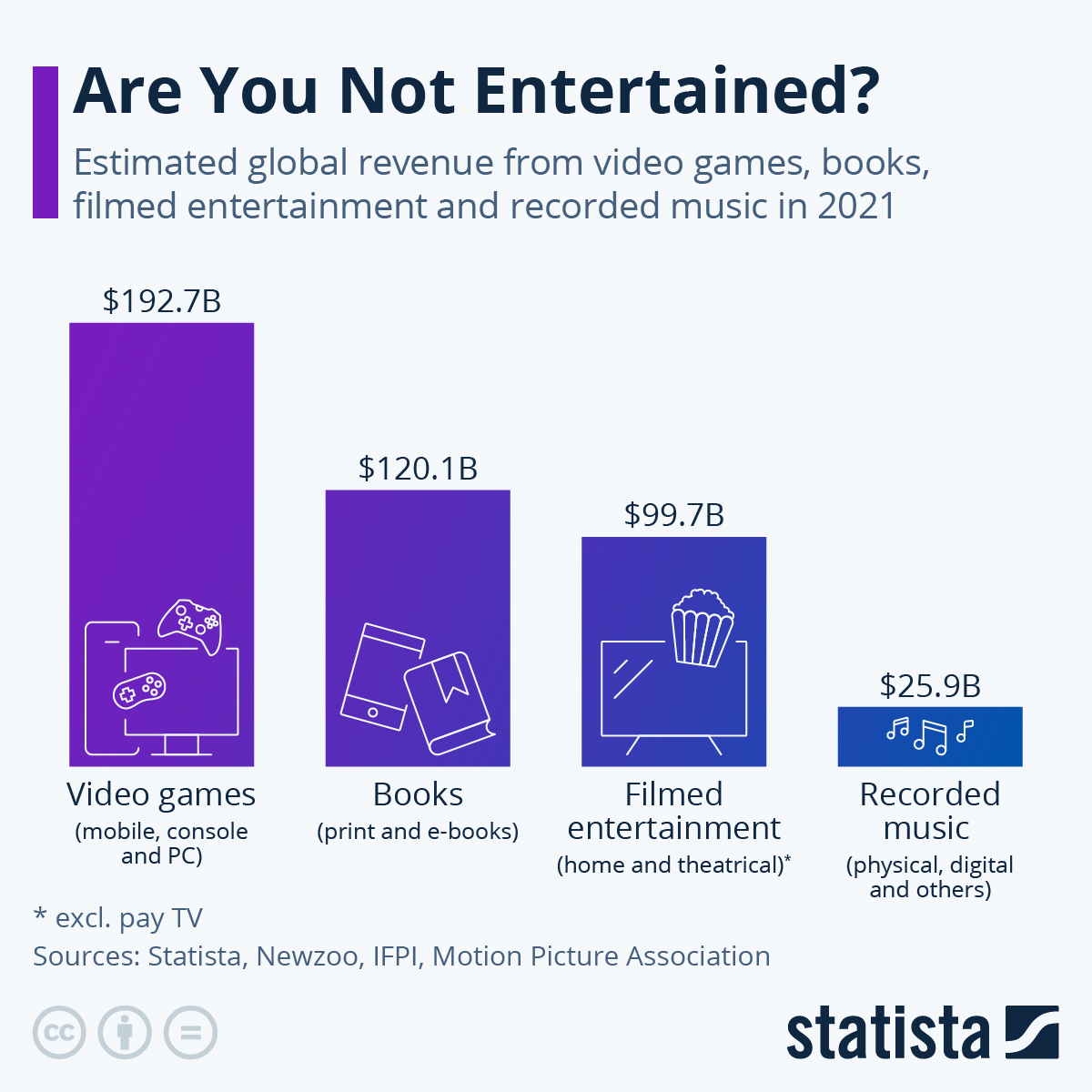 With a purported value of $145bn in 2019 compared to $42bn from the box office and $20 bn from music, gaming has become the chief provider for digital entertainment and is well on course to surpass revenues of $200 billion by 2023. Providing people with a sense of community in a time when it’s hard to come by, complete with whimsical distractions from the real world, gaming has seen huge success in lockdown.

While tech companies across the globe were scrabbling around during April to adjust their enterprises to the new landscape imposed on them, it was business as usual for gaming. In expos over the last few years, publishers have regularly highlighted an industrywide desire to shift the future of the gaming toward digital monetisation and away from physical titles.

By the time lockdown hit, established services like Game Pass and PSN were already booming and those who hadn’t yet bought into the concept of monthly payments for hundreds of games soon did. Now, Games Pass currently boasts over 15 million monthly active users, and Sony are readying a digital only edition of the PlayStation 5 for November. Why the Epic Games and Apple lawsuit is a big deal In a fitting exhibit of gaming’s rise to prominence in 2020, Microsoft has just purchased Bethesda’s parent company ZeniMax Media in the most expensive gaming acquisition to date, a whopping $7.5bn. Just for reference, that’s close to double the sum Disney paid for Star Wars.

For those yet to concede to the inevitable and purchase a gaming console or PC, Bethesda is one of the largest privately held game developers and publishers in the world and the brains behind several major franchises such as The Elder Scrolls, Fallout, and Doom.

What Microsoft plans to do with this coup is the question on everyone’s lips. The immediate reaction online was one of fear from Sony supporters, feeling that Microsoft had acquired a huge intellectual property to gain an upper-hand in the inevitable console war headed our way – having lagged behind its main rival drastically in the exclusivity game this gen.

However, it appears this is yet another move toward bolstering Microsoft’s key feature: Game Pass and its impressive first-party suite, not a direct challenge to Sony at what is does best. With the unveiling of the Xbox Series S (a cheaper, smaller, and less powerful iteration of the Xbox Series X) cropping up just a few weeks prior to this announcement, it’s probably a shrewd attempt at getting PlayStation fans to consider grabbing an Xbox along with their shiny new PS5 too.

Microsoft will have probably conceded that it’ll be trumped in the hardware sales come November, but with more than $6bn coming in each your through Game Pass alone, Microsoft has well and truly set its stool out in terms of its vision for the future – and that’s a future where games will be loaded up from subscription services and not from disc cases under our beds.

One thing is for certain though, those that considered gaming to be nothing more than ‘child’s play’ will have to hold a serious L following this sale.