As the rigid structures formed by the 20th century gender wars melt away, the Fab 5 are embodying something Gen Z has long suspected: putting effort into your appearance is woke.

The fifth season of Netflix’s Queer Eye started streaming last week, coinciding in the UK with the beginning of the BBC’s You Are What You Wear. The premise of the latter show sees a cohort of diverse stylists re-vamp the wardrobes of a peer-selected group from every corner of the British Isles, and like Queer Eye and very unlike that network makeover shows of the past, it seems to find its raison d’être in positive vibes rather than disparagement.

The ‘holistic’ makeover show, that tries to completely transform the self-image of an individual rather than just burn their flared jeans, is set to become something of a summer staple in 2020. The real-time vapid regulars that usually fill our June/July programming have been Covid-cancelled, and instead we’ve can look forward to the return of How to Look Good Naked, and marvel at the increasingly popular Glow Up. 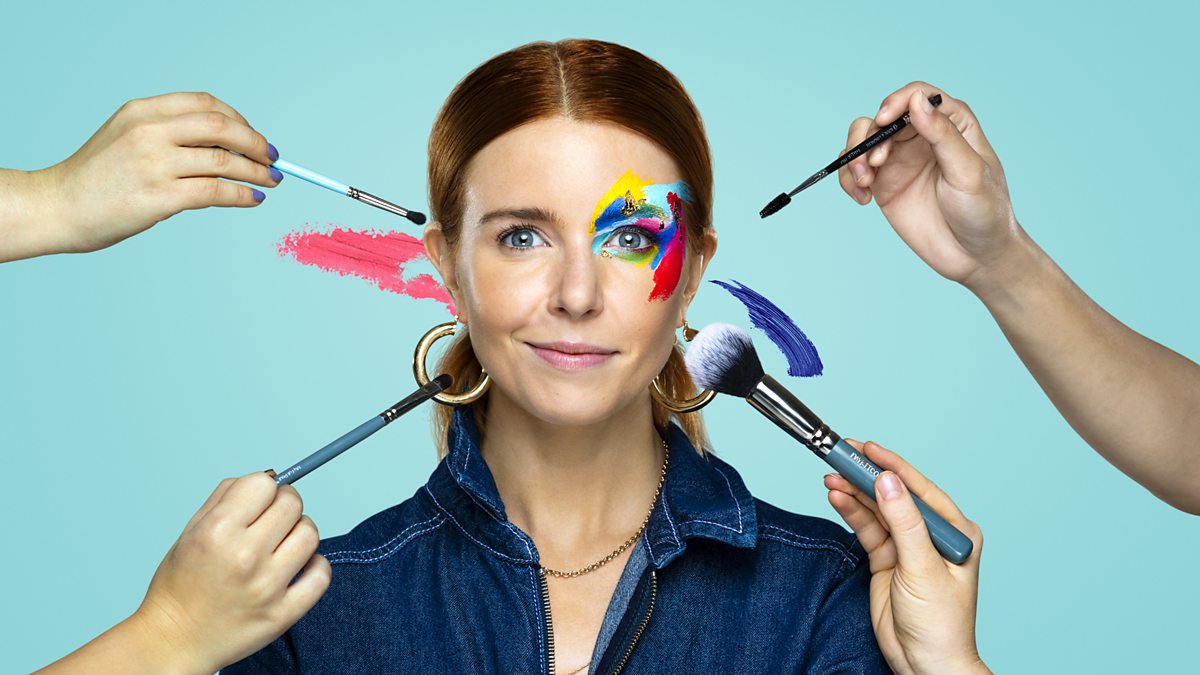 What these shows have in common is a tendency to suggest, empower, and improve rather than berate, shame, and dictate. Whilst Glow Up’s unanimously young cast show Gen Z’s increasing fascination with the beauty industry as a vehicle for individuation and artistic expression rather than prettification, Queer Eye and both its precedents and antecedents draw a line in the sand that connects looking good to feeling good in a manner so simple and unpretentious (though no un-fabulous) that you wonder why it was ever a controversial viewpoint to begin with.

As Queer Eye’s Fab 5 bounce around Philadelphia, PA, making mind-blowing suggestions to a cast of self-neglectful characters like ‘shop for your size’, ‘mums can be sexy too’, and ‘you shouldn’t have this much mould growing in your fridge’, they’re tapping into a sentiment that Gen Z’s world of beauty and fashion YouTubers and bloggers, and Gen Z popstars like Lizzo, have been wise to for a while now: there’s no shame in showing up for yourself, and taking care of your appearance.

I mention the concept of ‘shame’ here because, as part of the older cast of Gen Z, I remember what it was like to be a teen in the early 2010s when slut shaming was alive and well. We were constantly wary of experimenting with makeup or fun clothing, fearing accusations of anti-feminist boy-baiting and waywardness from our parents, and of sluttiness from our peers.

Since my childhood there’s been a huge and very influential backlash against slut shaming, thanks largely to campaigns fighting for female justice in rape and sexual assault trials, and the push to make sex education in schools more progressive (an area where improvement is, admittedly, slow).

But the ‘wear what you want’ campaign for gender equality has always been confusingly wrapped up in dialogues warning against patriarchal over-sexualisation, particularly in the media. The generation that raised us, and the feminists that wrote much of our staple literature as young women, typically learned the ropes of gender politics from the mid-to-late 20th century era of bra-burning 3rd wave feminism who grew up in a world where notions of beauty were entirely constructed by men. The 3rd wave was largely a reaction to the complete aesthetification of women during the 40s and 50s. 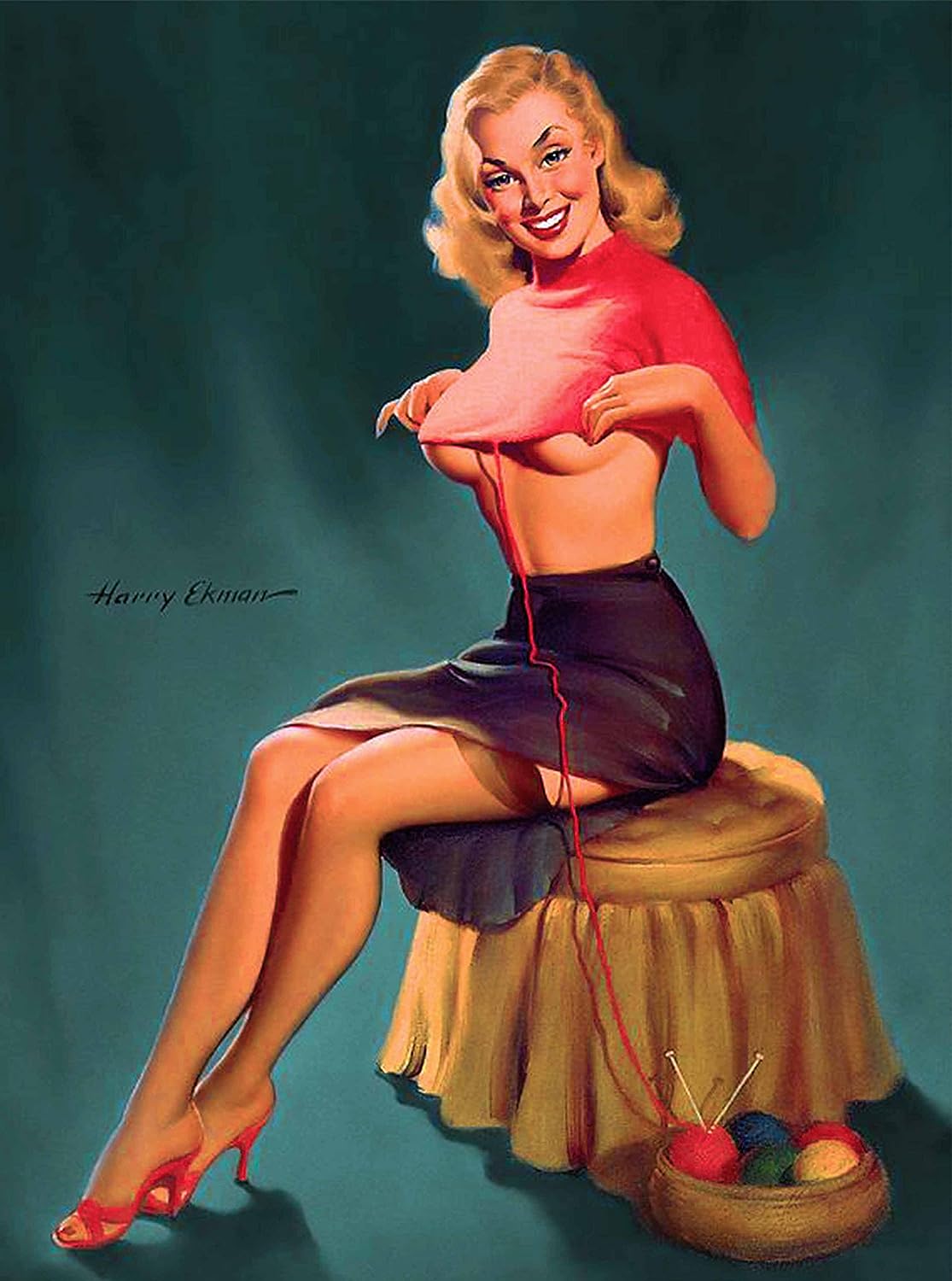 It was the feminists that raised our parents, who in turn have tried to pass this suspicion of sexuality onto us with the best of intentions. The thing is, it doesn’t necessarily hold up to the 21st century experience. Bras have stopped being cone-shaped and useless and have re-discovered their value as supportive pieces of equipment preventing women from developing back problems. Also, they’re now often designed by women.

Though the concepts of gender remain necessarily political, the Madonna/Whore binary wasn’t something we were necessarily born into, and thus from the gestural power of our own interactions with one another over time, this concept has been eroded to the point where we don’t and shouldn’t have to take it into consideration.

Our treatment of it as illegitimate, singing along to the overtly sexual lyrics of artists like Hayley Kiyoko and Duo Lipa who have considerable clout in the music industry despite this, has power in itself, and sets its own precedent. As Tan states to working mum of three Jennifer Sweeney in season five episode seven of Queer Eye, ‘why shouldn’t you feel sexy?’

The Fab 5, in all their glory, completely embody the notion that feeling fierce is not only important, but genderless. ‘Looking good’, first rejected by men as feminine, and then rejected by women as feminisation, is re-introduced as something to be celebrated by this outrageous, outlandish, and outspoken group of incredibly beautiful men who clearly practice what they preach. 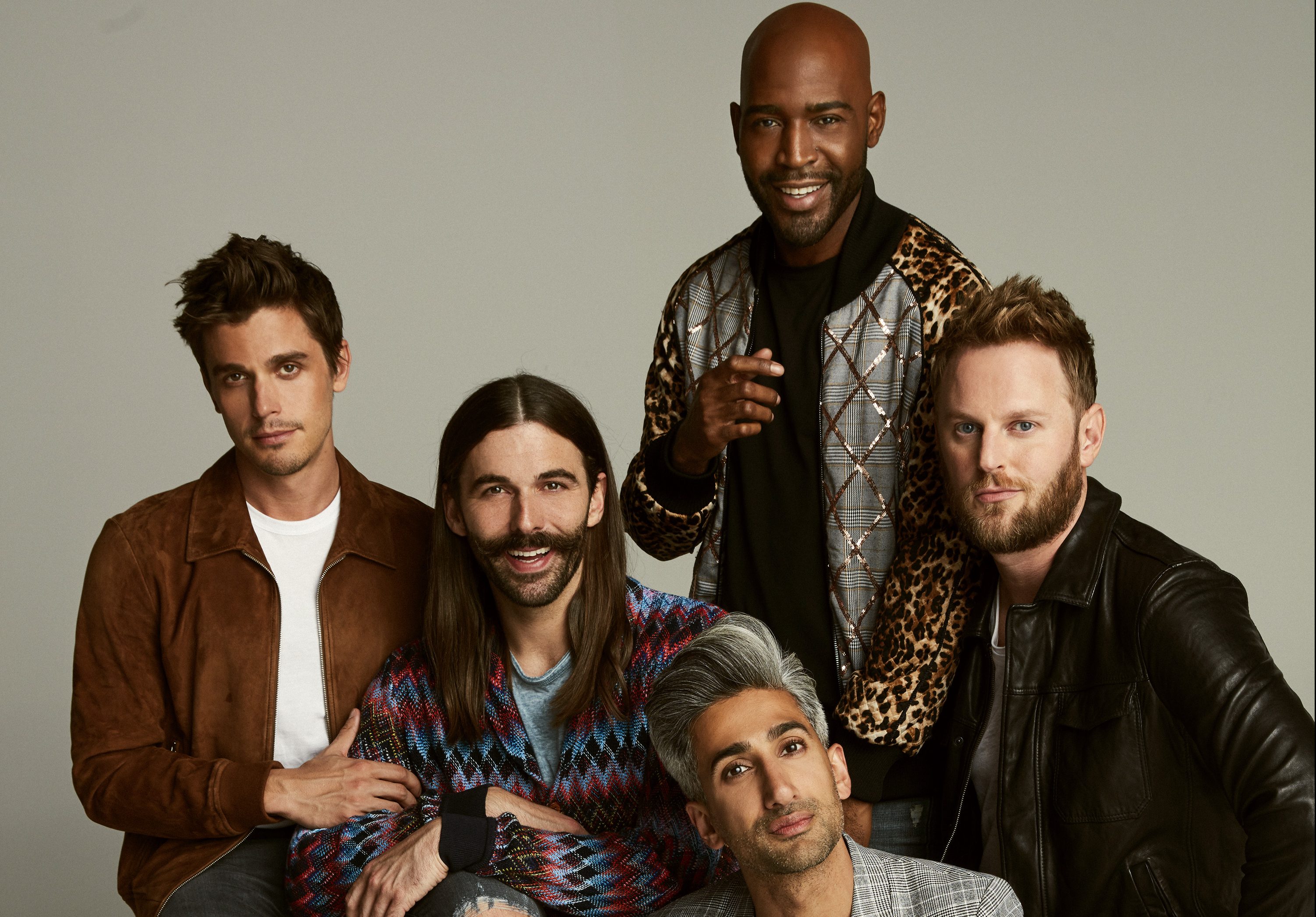 For the uninitiated, in each episode the Fab 5 insert themselves into the life of a typically unhappy person for a week, showing them that aesthetic transformations can often have deeper meaning and far-reaching consequences.

Tan, a stylist, picks out a new wardrobe for their guest along with them, teaching the value of dressing for your size and appropriately for your age.

Jonathan, a hair stylist, educates the clueless on proper skin and haircare, and ensures that each star gets a moment of slack-jawed amazement in the mirror after witnessing the power of a proper haircut. This is all while the heavily underrated Bobby renovates an entire house.

The Fab 5 take the time to get to know the people they help before diving into their lives. They don’t try to force a mould on anyone but learn the tastes and preferences of each individual and consult them at every stage of their life makeover. The Queer Eye guests come in every shape, size, colour, and age bracket, and are never made to feel less-than for the way they inhabit the world. And every single one of them comes away happier from having taken the time to work on their self-presentation.

As Rick from Philly looks at himself for the first time after donning a properly fitting pair of trousers, he states that he ‘never knew’ how important the little things can be. Gen Z collectively put down their arsenal of kitted out, homemade makeup brushes in order to slow clap.

The salient message of the show is the universal power of self-confidence that comes with feeling yourself, as well as the important acknowledgement that there are certain appearance standards (say, brushing your hair) it’s necessary to hit in order to achieve your gaols, particularly in a professional setting. Creating an external narrative that matches how you feel inside is important because we live in a social world and, like it or not, how other people see us affects how we feel about ourselves.

Queer Eye’s success comes from tapping into a concept that Gen Z have been pioneering for years now: self-care. The self and what’s ultimately beneficial for each individual is put at the forefront of the experience, showing that nourishment of the self comes with self-appreciation. The Cartesian dualism that separated body from mind has been left back in the Enlightenment period, and it’s no longer a faux pas to connect how you feel inside with how you look outside.

As well as Queer Eye’s poignant message, makeup brands like Glossier, that deliberately universalise their products and the uses, and the popularity of male beauty bloggers like James Charles, show that Gen Z are eschewing universal ‘standards’ of beauty as a new norm. As a group, we’re individualising our experience of the aesthetic and reclaiming the value of looking good for its own sake.

DID SHE FUCKIN STUTTER??? put some respeck on lizzo pic.twitter.com/1OyMDPvB1l

The temptation here is to state that we’re ‘re-claiming’ some ideal of the intrinsic worth of subjective beauty that was lost in 20th century gender discourse, but actually that isn’t the case. As far back as you go in history, people were always making aesthetic choices for someone or something else. Men of the French court had to wear their hair like Louis XIV in the 17th century as as a sign of respect, women of the 20s had to wear hats inside for no particular reason, and teenagers in 2013 couldn’t wear short skirts lest they invite the wrath of their concerned mother. Aesthetic choices have always been punitive ones.

Gen Z, who are actively championing the value of looking good according to oneself in the pursuit of mental health might actually be the first generation in history to accept the fact that appearance doesn’t have to be overtly gendered or politicised, and that beauty can be both an intensely personal, and an intensely positive, thing. And, in the words of Queer Eye‘s Jonathan Van Ness, ‘that’s gorg honey’.