Players will compete with one another in a series of challenges that test their creativity within The Sims 4. It’s a mashup of e-sports and traditional television that we’ll likely see more of in the future.

EA has announced a new reality show called The Sims Spark’d. The venture will pitch twelve gamers against one another in challenges designed to assess their creative talents. It will be premiering this Friday for US viewers on TBS and will later be available internationally on the Buzzfeed Multiplayer YouTube channel.

The project is a collaboration between EA, Buzzfeed, Turner Sports, and ELEAGUE, a gaming entertainment brand that runs regular competitive gaming shows on TBS. Four episodes are scheduled to run weekly until August 8th and a cash prize of $100,000 is up for grabs for the eventual winner. You can watch the latest trailer below. ‘Queer Eye’ shows that empowerment can come from looking fierce Despite a few cringey melodramatic moments, The Sims Spark’d looks like it’ll be an interesting approach to the usual reality television setup. Players are given time limits to interact with The Sims 4’s intricate building tools and are then judged by a panel in much the same way as MasterChef or The Apprentice except, obviously, it’s virtual buildings and art rather than a fancy three course meal.

Former American Idol finalist Rayvon Owen will be hosting the show, while all three judges are certified Sims experts. Kelsey Impicciche is a full-time YouTuber who built her brand on The Sims gameplay, Tayla Parx is a songwriter who voice acted and recorded tracks for the games, and Dave Miotke is a developer for Maxis, the original creators of the franchise.

We’ve written frequently about how e-sports are slowly entering the mainstream as competition prize pools become larger and more brands jump on board. There are big bucks to be made from competitive gaming and ‘The Sims Spark’d’ is most likely an experiment to see how it can be moulded into other genres and appeal to an even wider audience. 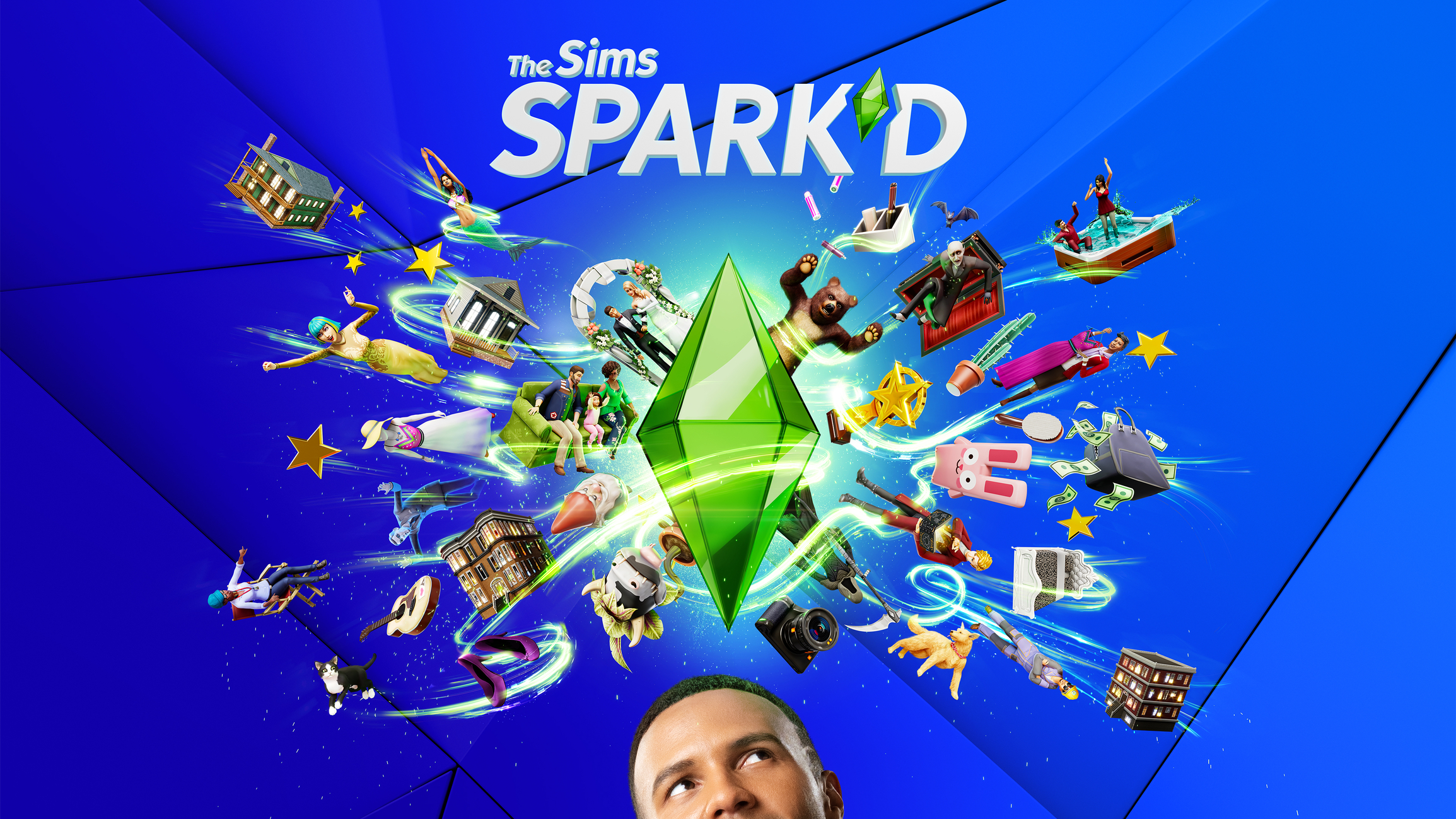 Judging from the trailers, it seems the show is keen to inject personal anecdotes into the series alongside The Sims 4 gameplay, making it both a hybrid of conventional reality television and traditional competitive gaming. If it’s a hit then we can expect more of these types of shows in the future. Perhaps Rocket League hype houses or a Kardashian spin off where they all compete in Mario Kart tournaments? I’m kind of joking, but I wouldn’t be surprised if either of these actually ended up happening.

Either way it’s worth tuning in to see how the show turns out. We could be looking at the start of a new, fresh wave of programmes that appeal directly to Gen Z. EA will make a hefty profit too, which always helps to spur things along.