Months after Sarah Everard’s murder, the government has introduced new measures to ensure female safety. This may sound promising, but will it make a difference?

Earlier this year, upon hearing of Sarah Everard’s disappearance, I wrote that more needed to be done to protect womxn everywhere.

Her case not only provoked a potent reaction across the globe but unearthed far broader concerns regarding the abuse and violence we face on a daily basis.

This was reinforced by an ensuing survey which saw 97% of British womxn aged 18-24 report being subjected to sexual harassment in their lifetimes.

It also confirmed what most of us already knew: that we were long-overdue a fundamental culture shift to ensure our safety, one that no longer relies on us to stay mindful of the danger we face and modify our behaviour to avoid it. 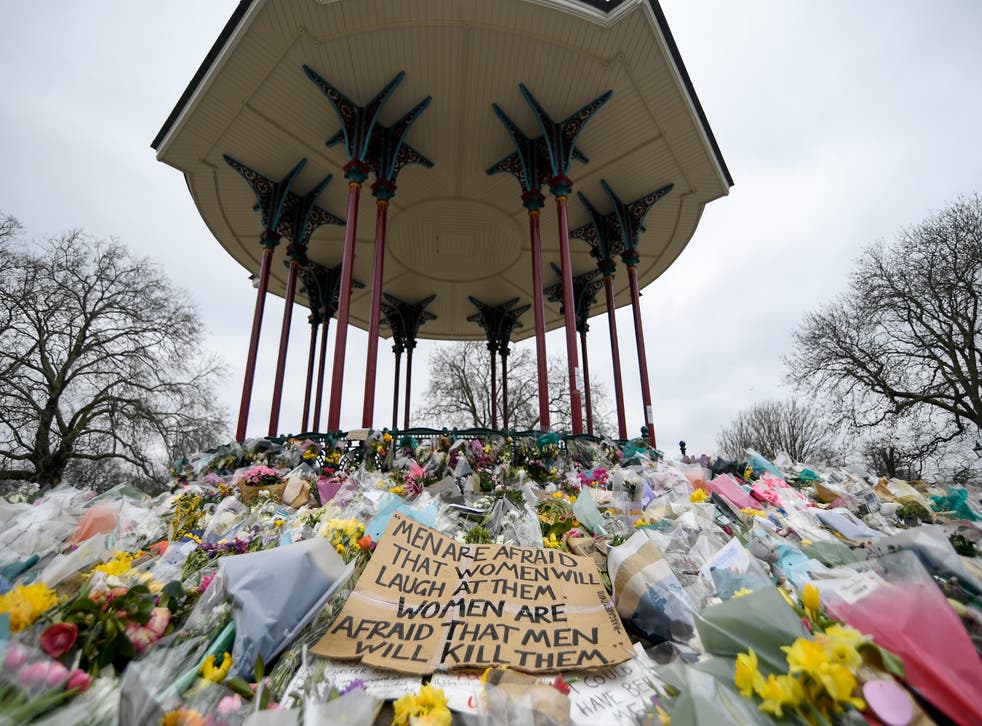 In March, efforts to address the issue showed potential when the government announced it would ask police to make records of whether or not a crime had been motivated by a person’s sex or gender on an ‘experimental basis’.

It appeared to be a response to public outcry, a genuine attempt to guarantee that womxn could come forward with more confidence.

Unfortunately, we’ve yet to see any real world changes as a result of this initiative, and many have since acknowledged that it doesn’t automatically guarantee greater effectiveness at bringing justice to offenders. Several months later, however, and it seems we could be nearing legitimate progress.

Part of the country’s eagerly anticipated plan to tackle violence against womxn, cyber flashing (the sending of images or video recordings of genitals over peer-to-peer Wi-Fi networks) and public street harassment (PSH) may be criminalised. ‘I am determined to give the police the powers they need to crack down on perpetrators and carry out their duties to protect the public whilst providing victims with the care and support they deserve,’ announced home secretary Priti Patel. ‘We will be reviewing gaps in existing law.’

Shaped by 180,000 testimonies from survivors, the £5m strategy also sets out a pledge to appoint so-called ‘Violence Against Womxn Transport Champions’ to ‘drive forward positive change and tackle the problems faced by female passengers on public transport.’

But will this really make a difference?

What prompted the measures and what do they involve?

Last week, the Law Commission published a report arguing that laws in this sphere ‘are not working as well as they should’ and are unsuccessful in prohibiting genuinely harmful conduct.

With regards to cyber flashing, authors urged policymakers to consider adding it to the Sexual Offences Act 2003, which up until this point has put those found guilty of indecent exposure offline at risk of getting two years in prison and being placed on the sex offenders register.

The same rules do not currently apply to perpetrators who do this online. This is what the legal reform watchdog is seeking to alter.

New laws would protect victims from receiving unsolicited ‘dick pics’ on any kind of digital platform, such as AirDrop, Snapchat, and via DMs. Anything sent without prior consent and with the intention of causing alarm, stress, or humiliation would be included. 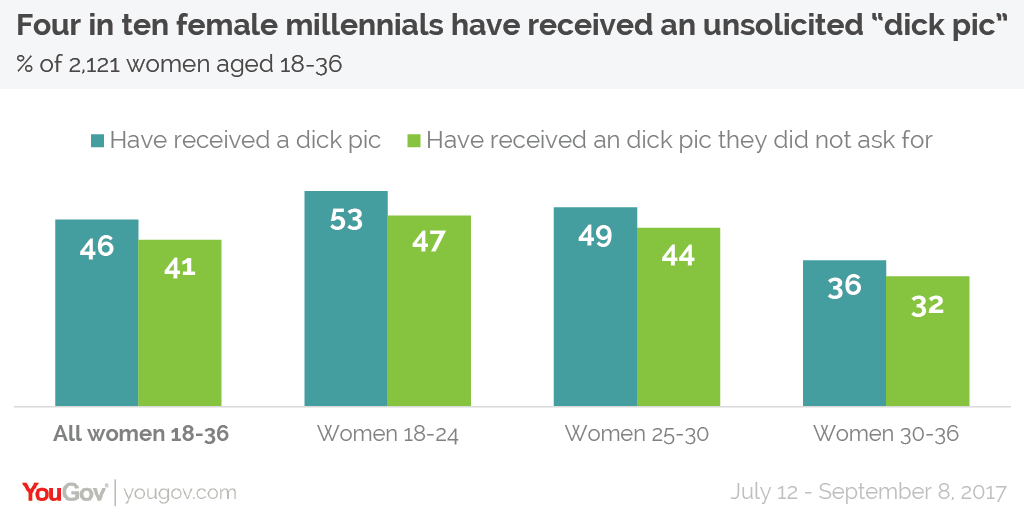 To contextualise, a 2018 YouGov poll uncovered that four in ten female millennials have experienced this and, more recently, 90% of schoolgirls reported the same to Ofsted.

‘With technology infiltrating every aspect of our private lives, this unwelcome input from male strangers has become so normal that it is frequently ignored and brushed off and, in some cases, even laughed about.’

‘But it’s not a joke, it’s a psychological violation and cannot be tolerated or normalised.’ What does the ‘rough sex’ defence mean for women?

As you can imagine, the recommendation has been welcomed by activists who’ve campaigned time and time again (#NotJustPhysical and #NoPrideintheDivide to name a few of the ongoing movements spreading awareness) for a revision to current, outdated regulations.

‘It’s an important stepping stone,’ said one in response, citing Wayne Couzens (the man who murdered Sarah) as a prime example of the clear link between people who commit crimes like these and ones far graver.

‘Needless to say, if the government is really invested in tackling violence against womxn then implementing this (and reading the vast body of evidence collected by the Law Commission) should be a priority for MPs,’ said another.

Conversely, Clare McGlynn, a lawyer who specialises in image-based sexual abuse, highlights that targets who attempt to obtain justice are often retraumatised by attitudes that do no not take them seriously. 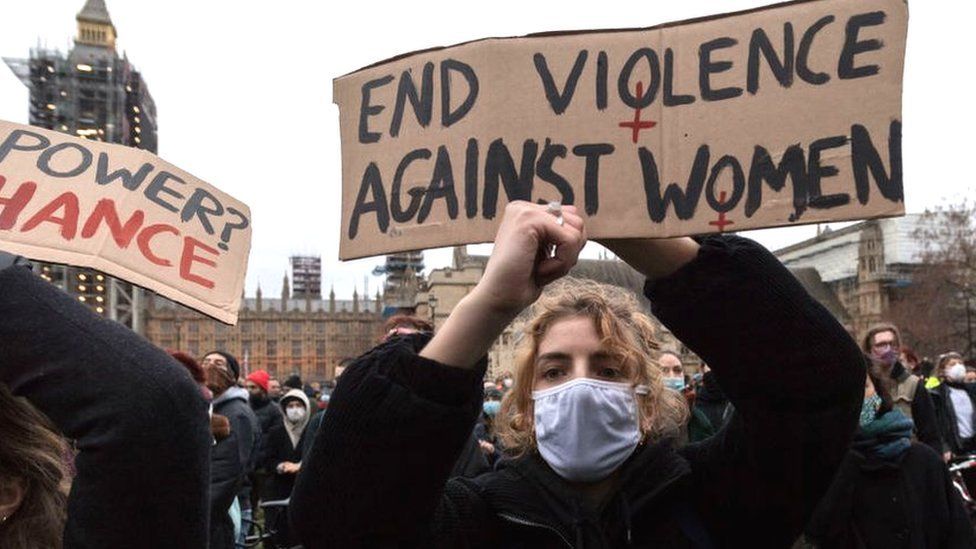 She attributes this to the anonymity of the digital threshold, which makes prosecutions harder and police less willing to investigate.

For this reason, McGlynn hopes that the Law Commission understands this move is just a start and that a great deal more is left to be done.

‘Akin to all forms of tech abuse, it’s essential the LC sees cyber flashing as stemming from inequality and deeply rooted misogyny, which require systemic changes to fix,’ she says.

Likely more propitious is the proposal to criminalise PSH and ban the use of non-disclosure agreements (NDAs) in cases of sexual harassment within educational establishments following a grassroots intersectional campaign from Our Streets Now.

"I want to play tribute to Maya Tutton and @OurStreetsNow who are working hard to raise the issue of street harassment and its impact on young women in the UK" Thanks again @mariacaulfield for yesterday's speech.

We MUST make public sexual harassment a crime #CrimeNotCompliment pic.twitter.com/KujYTaT9wP

It noted that people can be fined for dropping litter in Britain, but not for cat-calling or groping, and referenced France’s decision in 2018 to make PSH a crime punishable by on-the-spot charges.

The law’s introduction saw hundreds of fines distributed in its first months so if this is anything to go by, a bill of this nature could be transformative indeed.

‘If these changes were to come about it would help promote a fundamental paradigm shift in our society’s understanding of how girls, womxn, and those from marginalised genders should be able to enjoy public spaces and civil society – resulting in a vindication of their right to equal access to all parts of society without fear of abuse or intimidation,’ its co-founders told Mashable.

‘Public sexual harassment can’t continue to be a “normal” part of being a girl in this country.’

But the question remains: is this all-encompassing enough?

She contends that the strategy (which she doesn’t believe to be particularly radical) has absolutely nothing in it about the sexual exploitation of adult womxn nor any real sense of how it’s going to ensure crimes like indecent exposure will be taken more seriously in the future.

‘Saying it on a document doesn’t make it so,’ she tweeted. ‘The first responsibility of any government is the safety and security of its citizens. Today rape prosecutions are at a record low, domestic abuse in this country is soaring, charging is falling.’

‘Sexual abuse in schools is being normalised, according to the recent Ofsted inspections. Ending violence against womxn and girls is a cross-party issue, on all sides of this House there is a profound concern and desire for an ambitious strategy that would deliver.’ 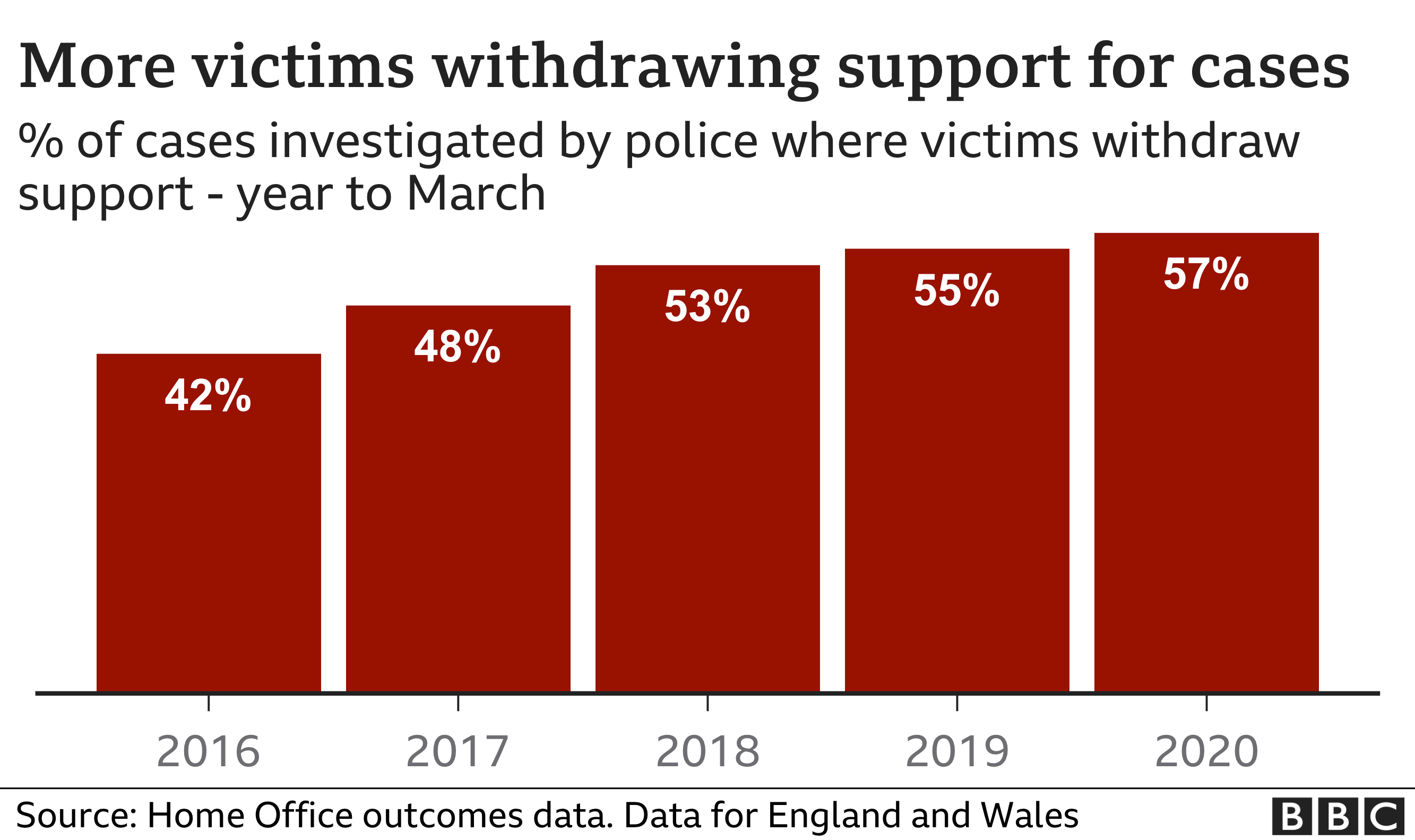 What Phillips implies is that it isn’t solely about changing laws but also changing culture.

This is a job we all share and it’s the exact same message I – and many others – was striving to deliver back in March.

It’s tragic that it took Sarah’s death for society to admit that violence against womxn is an epidemic in the UK, but we must continue to translate our rage into lasting change.

It’s devastating to even fathom what’ll happen if we don’t.