The abuse survivor condemned a ‘systemwide lack of transparency and accountability’ in the troubled teen industry and is part of a push to change laws governing congregate care facilities.

From boot camps to boarding schools, congregate care facilities are often marketed as treatment for a broad range of adolescent behavioural and mental health issues including eating disorders, drug use, and defiance.

For Paris Hilton, however, who recently revealed in a YouTube documentary that she had been abused as a young girl – namely choked, slapped, spied on while showering, forced to take unnecessary medication, and deprived of sleep – during the four years she spent at one, the reality paints a far darker picture.

As does a report by the National Disability Rights Network, which just last week uncovered egregious examples of mistreatment at these institutions and the deaths of several children as a result.

Striving to guarantee that no child will experience the same trauma, she has been relentlessly campaigning in the past few months for safeguarding and reform at residential programmes aimed towards troubled teens.

Now, she’s calling for US President Joe Biden to adopt a ‘bill of rights’ to address the multi-billion-dollar industry’s ‘systemwide lack of transparency and accountability’ that’s allowed it to mislead parents, welfare agencies, and juvenile justice systems for decades.

‘Ensuring that children, including at-risk children, are safe from institutional abuse, neglect, and coercion isn’t a Republican or Democratic issue,’ she wrote in a Washington Post op-ed.

‘It’s a basic human rights issue that requires immediate action. Those in power have an obligation to protect the powerless.’

As described by lawmakers, the legislation would make sweeping changes across several types of these facilities, particularly those caring for foster children and reliant on taxpayer funding. 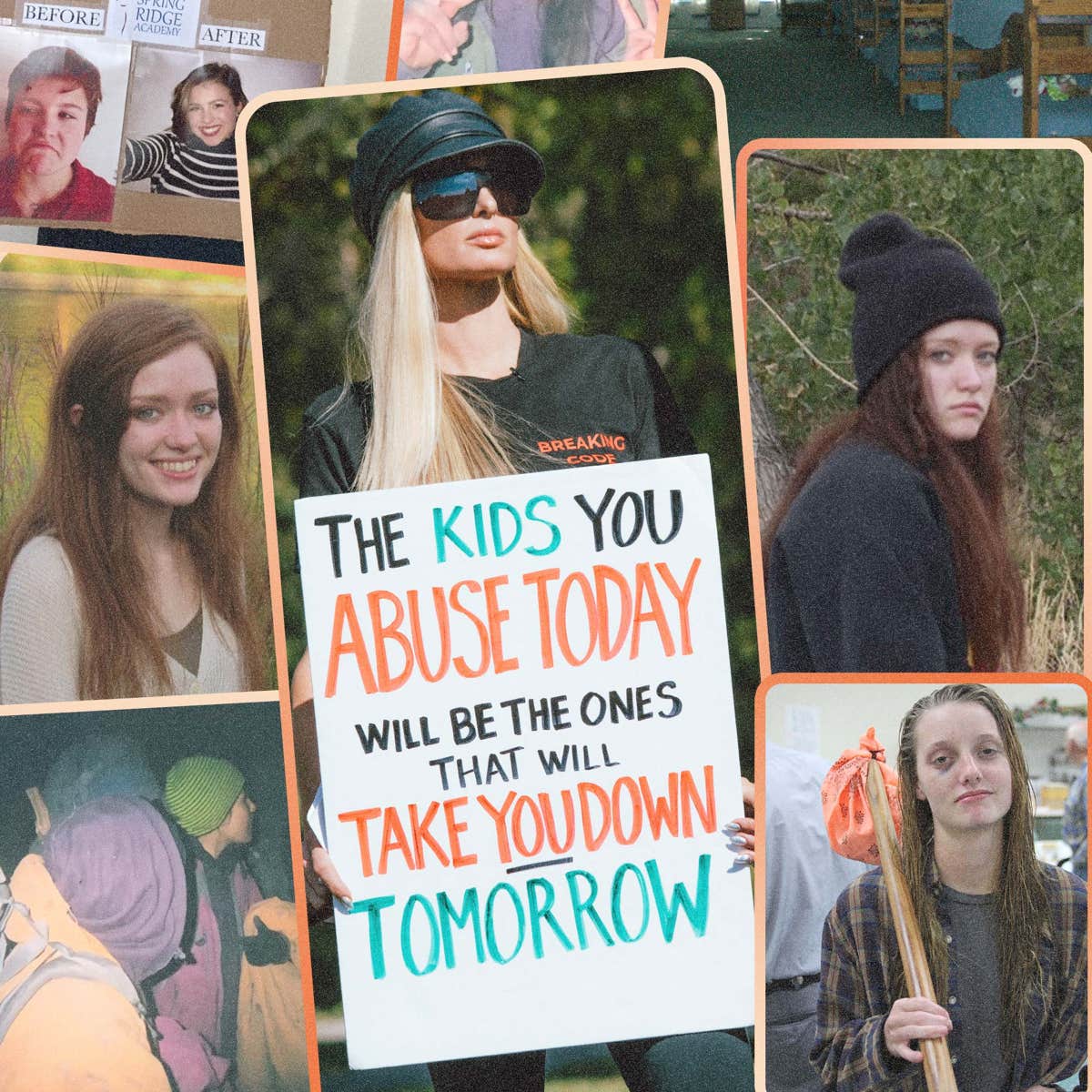 ‘For too long, bad actors in the troubled teen industry have been allowed to prey on desperate parents and vulnerable children and make child abuse their business model,’ said congressman Adam Schiff in a statement.

‘Facilities that abuse children under the guise of care have absolutely no place in our society and I will continue to push for strong legislation that increases regulation, oversight and transparency.’

Californian Democrat Ro Khanna explains that the aim is to give attendees the right to call their parents, be free of restraints and isolation rooms (such as closets or cages) as punishment, and have access to proper toiletries, clean drinking water, and nutritious meals – none of which are currently mandatory.

‘Every child placed in these facilities should have a right to a safe, humane environment, free from threats and practices of solitary confinement, and physical or chemical restraint at the whim of staff,’ continues the former reality TV star.

‘Had such rights existed and been enforced, I and countless other survivors could have been spared the abuse and trauma that have haunted us into adulthood.’

Hilton, who’s part of a community of thousands who identify as survivors, adds that the proposed bill provides protections she herself was never afforded, like access to education and the outdoors, freedom from abusive treatment, and even the basic right to speak and move liberally.

‘Congress needs to act because children are dying in the name of treatment,’ she finishes.

‘People should be outraged with what’s happening.’