According to a recent study of Greenland’s ice sheets, 2019 was an incredibly bad year for those who hope to remain above sea level.

Greenland’s ice sheet – the world’s second-largest ice body – has hit a tipping point likely set it on an irreversible path to extinction. The journal Nature has published a report stating that the snowfall usually relied upon to replenish Greenland’s massive glaciers each year can no longer keep up with the rate of ice melt. This means that regardless of climate fluctuations in coming years, Greenland’s glaciers are guaranteed to shrink.

In 2019, a host of climate irregularities meant that the island lost 586 billion tons of ice melt, equivalent to 532 trillion litres of water. To put that abstraction into context, that’s the equivalent of Greenland, where only 56,000 people live, dumping 7 Olympic sized swimming pools’ worth of water into the oceans every second; or 212.8 million pools in total. Oh, I’m sorry, that wasn’t enough to strike fear into the dead centre of your beating heart? That’s enough melted ice water produced in a year to cover the whole state of California in almost 1.5 metres of water. That’s right: children, dogs, and your shorter friends would be paddling for their lives (I’m sorry if the image of struggling dogs is distressing to you but that’s just where I’m at now people).

The fact that Greenland’s ice sheets are now disappearing at an unnatural rate is made pretty explicit in the study, which contrasts satellite data from the early 2000s with the rates we’re seeing today. Under high pressure and sunny skies, roughly 95 percent of the surface experienced melting at some point in the summer, well above the 1981-2010 average of about 64 percent, and greater than the previous record set in 2012. On the heaviest day of melt, July 10, 551,000 square kilometres, or 34 percent of the entire ice sheet, melted. If you think I’m overusing italics, then please understand that in my head I’m yelling this entire article. The country’s ice is already the world’s largest contributor to rising sea levels due largely to a climate phenomenon called ‘Greenland blocking’, where high pressure systems over Canada bring all of North America’s warm air to settle disastrously over the ice. But after the astounding numbers of the past year, as the study claims, ‘even if the climate were to stay the same or even get a little colder, the ice sheet would still be losing mass’. 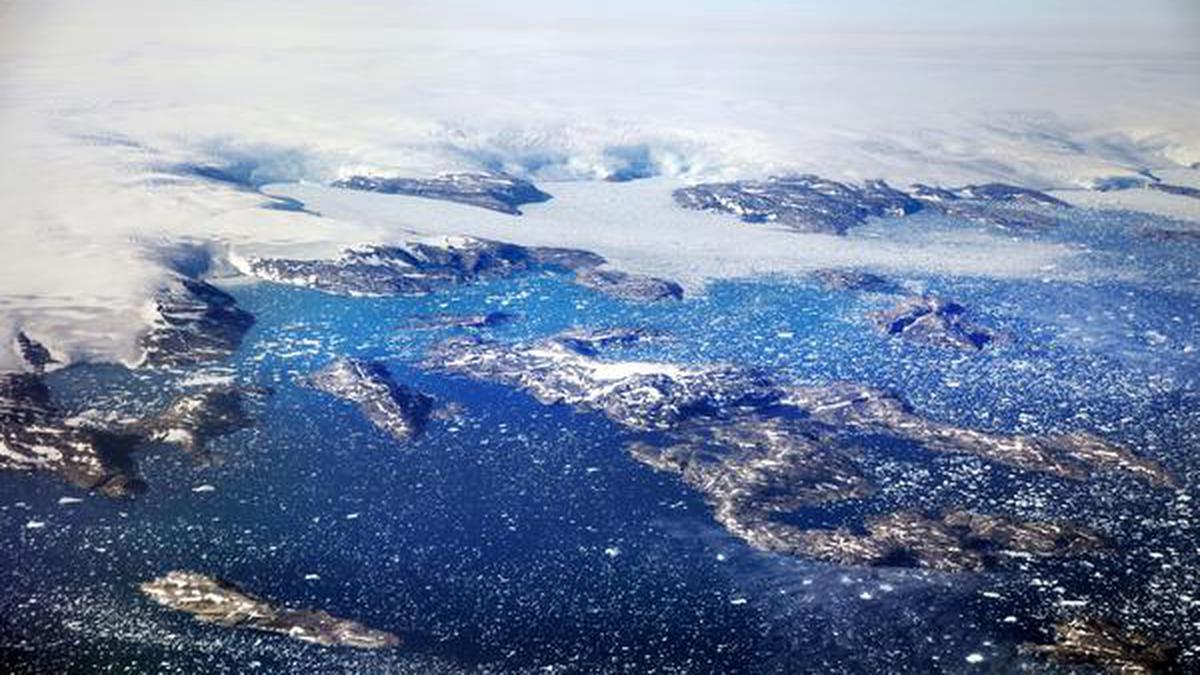 Though it might be grim times for Greenland, the study concludes on a (semi) hopeful note, pointing to other theatres in our fight against de-frost-atation where the battle isn’t yet lost. Scientists say that continuing the switch to clean energy, and reducing overall carbon emissions, can still slow melting in the Arctic. This is particularly important as ice melt in this region exposes permafrost, or frozen soil, thus releasing dormant greenhouse gases into the atmosphere.

Moreover, lobbying to reduce deforestation in the Amazon could have a significant effect on overall warming and rising sea levels. If enough of the planet’s lungs are hacked away, it could trigger a process called ‘dieback’ in which rainforests dry up, burn, and desertify, releasing up to 140 billion tons of carbon into the atmosphere. 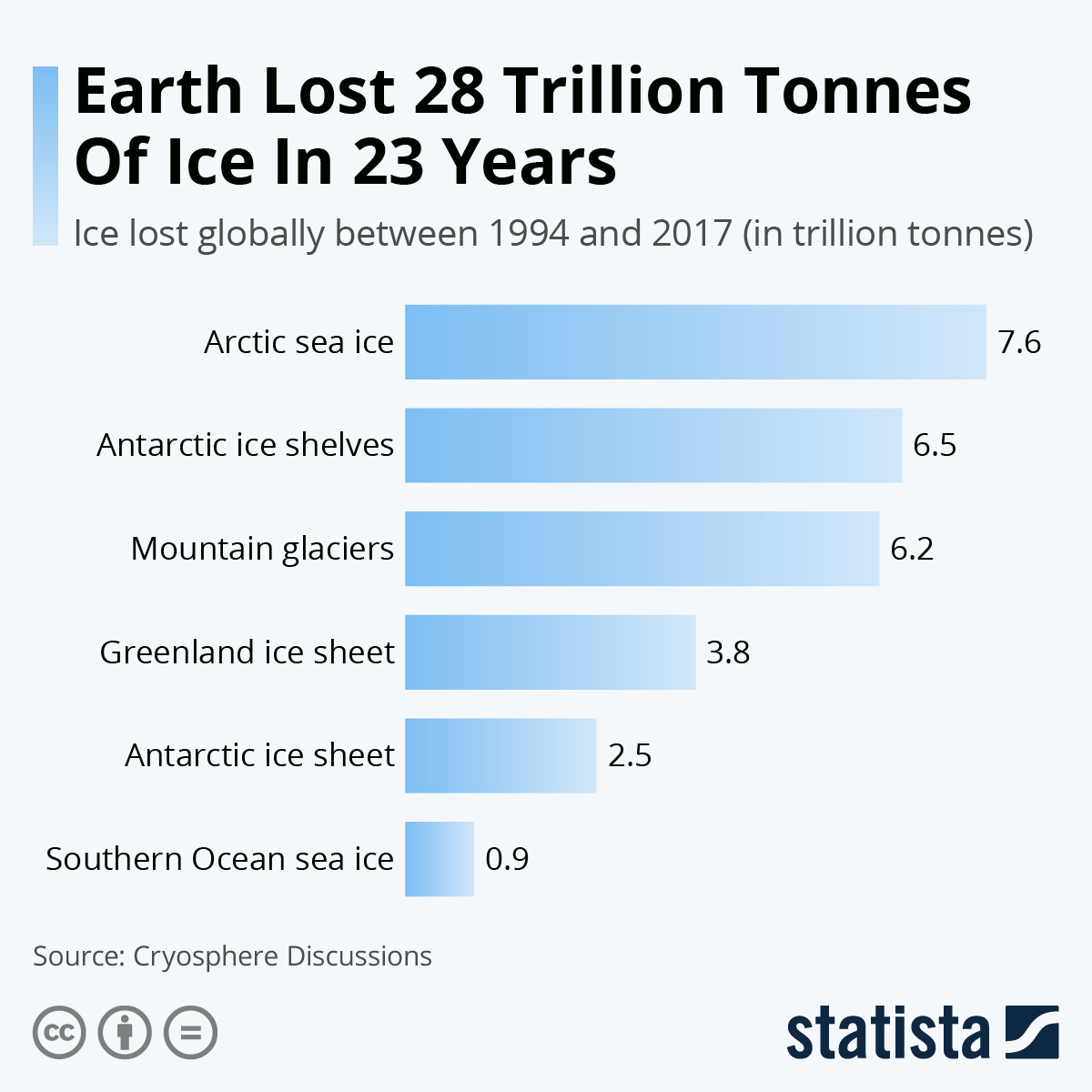 The future of climate change, and our attempts to mitigate it, will include many such tipping points and it’s important that though we give these statistics due weight, we don’t descend into nihilism. It’s looking pretty dire, but there are still wins to be had.