COVID-19 has stolen an education from the world’s poorest, as many will never get the chance to return to school.

As Western nations debate the best way to re-open schools in a safe and sensible manner, Gen Z students in developing nations have faced an education interruption they’ll likely never recover from.

In April, some 90% of school children across the world were plucked from their classrooms and sent home, where they’ve been weathering the COVID-19 storm. As certain nations in Europe and East Asia reap the rewards of a crisis well managed and are now able to reopen schooling to most pupils, others are in more precarious positions. In the UK, where the ‘r’ infection rate has risen since initial restrictions were lifted, and the US, which hasn’t yet left the disaster zone, government administrations are calling for schools to return. It’s a move that many are calling premature.

Trump has tweeted multiple times that schools ‘must’ reopen before the Autumn term despite Florida setting new records for infection and death rates on the daily and California going back into lockdown. The President of one of the USA’s biggest teaching unions, Randi Weingarten, has called this decision ‘reckless’, and believes that it could result in many teachers leaving the profession altogether. Whilst it’s been proved that young people with no existing health problems aren’t usually a risk factor when it comes to the novel coronavirus, concern is mounting for teachers that may be in more vulnerable positions. Moreover, the asymptomatic carrier is an ever-present threat.

However, it should be noted that nations who have re-opened education with sufficient restrictions have had considerable success at preventing new outbreaks. A new study of 1,500 teenagers and 500 teachers in Germany who returned to school in May found that only 0.6% had antibodies in their system in July – less than half the national rate.

Regardless, teachers unions are pointing to remote learning as evidence that returning to the classroom-based learning is unnecessary. Some US school districts, including Los Angeles and San Diego, plan to offer only remote learning for the rest of 2020.

One issue with this argument, though, is that it underplays access inequality. 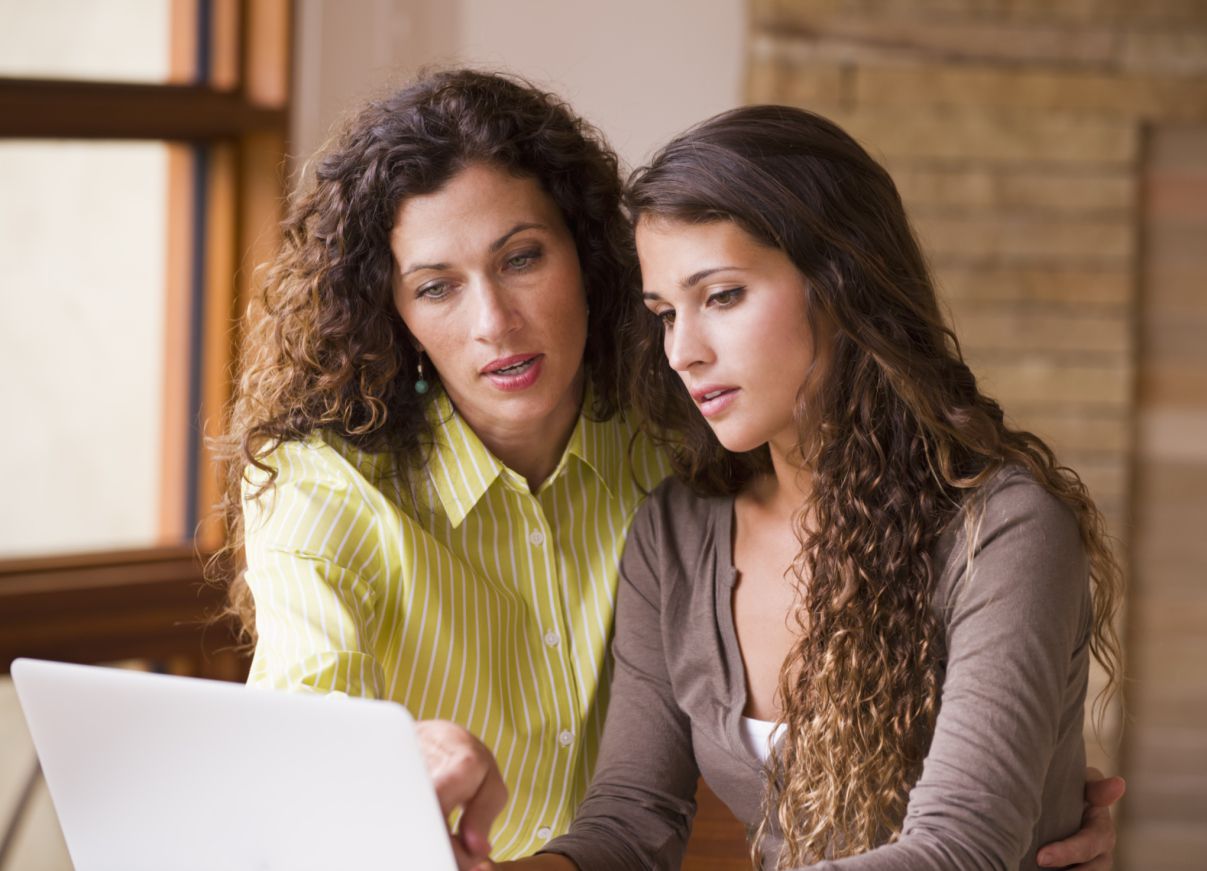 Sudan is shifting away from hardline Islamism Children in lower socioeconomic brackets, who are less likely to have good quality computer equipment and a decent Wi-Fi connection, are likely to fall even further behind than their well-off peers.

This disparity is being magnified on a global scale. While rich western nations power ahead with successful remote learning, the infrastructure of education for many in the east is all but collapsing.

The pandemic has come to a developing world already in the midst of an education crisis. According to weforum.org, 53% of children in low- and middle-income countries cannot read and don’t possess basic literacy skills at age 10. Moreover, in 2019 the World Food Programme estimated that at least 310 million children in the developing world were fed at school, with midday meals significantly increasing enrolment.

Now, families are burdened with more mouths to feed at a time of economic depression. As a result, many children who would otherwise be learning have been forced to enter the workforce, with many of them unlikely to return to school as economies inevitably struggle to recover. In Africa and South Asia, the stresses of a recession are forcing families to marry off their young daughters in order to secure a dowry – something that’s also leading to increased rates of FGM in these regions. The longer schools remain shut, the more young people who will be subjected to this fate.

Education is the surest pathway from poverty, and COVID-19 has robbed many children from having access to it. Save the Children estimate that nearly 10m young people could drop out of school permanently as a result of the pandemic, most of which will be girls. For those hoping to break the cycle of poverty, this is a devastating blow.

In many cases, the situation has been made even more urgent by governments inabilities to react efficiently. Whilst some areas, such as the predominant regions on the Caribbean mainland, were quick to set up radio transmissions for remote learning, other countries, like Sudan and Timor-Leste, didn’t even discuss emergency measures until June.

Re-opening schools safely will be difficult and expensive, both in the east and the west. It will require a massive effort from educators around the world to get all students back on an even keel and in order to come anywhere close to the Sustainable Development Goals regarding female education, the developing world is going to need a lot of financial assistance. But it’s important that we don’t let the world’s most populous generation grow up in ignorance.