A recent investigation has uncovered finance worth $2.6bn pumped into industrial farming by development banks, as environmental concerns butt up against humanitarian projects.

An exposé by the Bureau of Investigative Journalism and The Guardian has revealed that two of the world’s leading development banks have invested billions in the global industrial farming sector in the last decade despite having signed pledges of environmental commitment, and despite knowledge of agriculture’s role in the climate crisis.

As these banks argue, one in five people around the world currently live in poverty. And the most efficient way to get food to the world’s poorest regions is through already extant agricultural channels, many of which involve industrial scale farming.

This is truly development’s constant dilemma: People now, or their descendants? Earth now, or earth in 50 years? Can the long and short-term goals of development be balanced out?

Right now, a large amount of the money funnelled into the aid sector by governments is handled by development banks. These are national or regional financial institutions designed to provide capital to and invest in poor countries, usually affiliated with specific projects.

According to The Guardian, the International Finance Corporation (IFC), which is the commercial lending arm of the World Bank, and the European Bank for Reconstruction and Development (EBRD), who are two main players on the development bank scene, have provided $2.6bn USD for factory farming in the last decade. 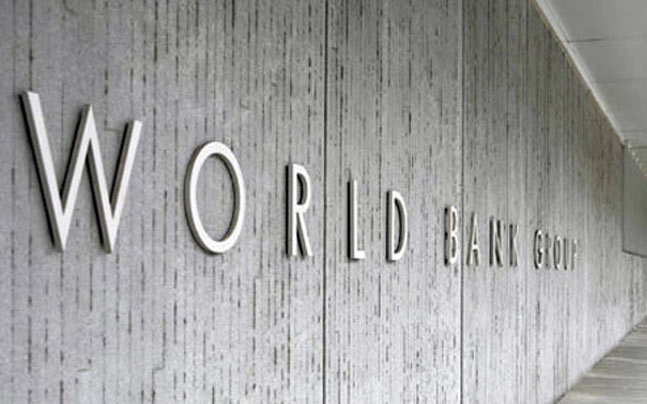 The IFC and EBRD have both publicly committed to the accords of the Paris Agreement, and have expounded a heavy climate consideration in all future investment decisions. However, they’ve also publicly committed to projects that feed the hungry. It seems that the two objectives are clashing in a manner the banks claim is difficult to avoid.

An analysis of public records by the Bureau of Investigative Journalism found that the banks have financed companies operating across eastern Europe, Africa, Asia, the Middle East, and Latin America. The dairy sector was the main beneficiary, with various facilities receiving more than $1bn USD, and the pork and poultry sectors also got a decent look-in, racking up over $500m USD each.

The IFC told the Bureau that its aim in these investments has been to cater for the rising global demand for meat and dairy, citing the livestock industry as a key pillar in the fight against worldwide nutrition shortages. The EBRD stated that investing in meat and dairy ensures that food scarcity can be addressed quickly.

Both banks were keen to point out that, in total, their livestock projects have represented less that 1% of its business investment.

This may be the case. And it might be justifiable to invest in livestock projects in countries where meat supply is low and increased meat consumption would demonstrably increase quality of life, such as Ethiopia where the banks did invest. However, they’ve both also made investments in ‘mega-farm’ style production in regions with a high per-capita meat consumption.

The creation of an industrial-scale feedlot in Ethiopia, and investment in poultry in Niger and Uganda can hardly turn attention away from bolstering industrial farming ventures in Romania, Ukraine, and China. 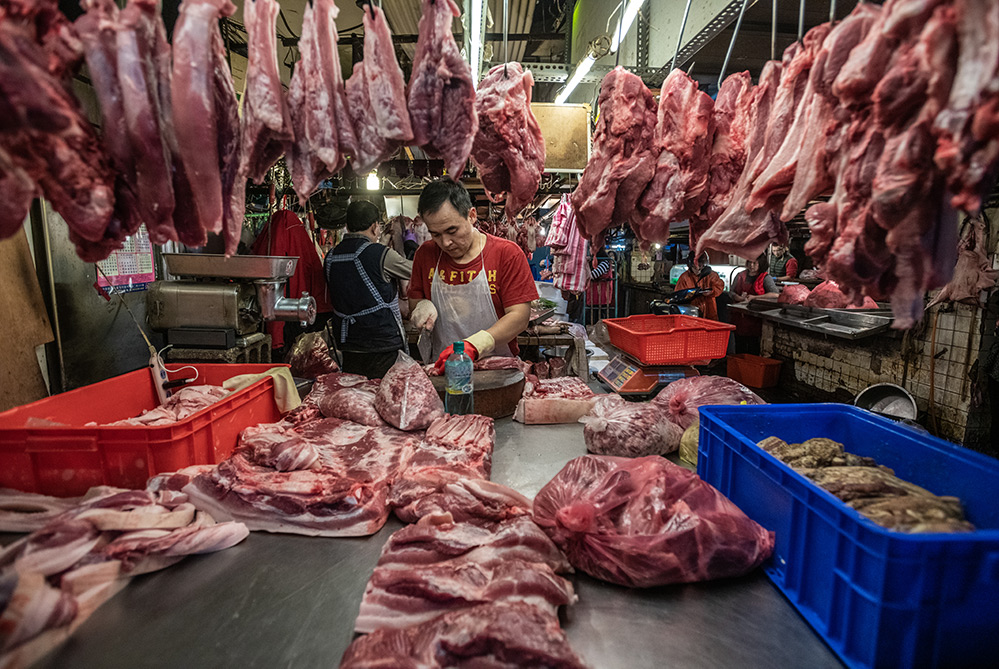 Factory farming is an atrocity our generation must solve

Smithfield Foods, the world’s biggest pork company, received a substantial sum from the IFC for activities in Romania and Eastern Europe. The bank has also recently approved a loan of $54million to the India-based poultry monolith Suguna, which is one of the world’s top 10 biggest suppliers of chickens.

In 2010, the EBRD took a stake in one of the world’s biggest dairy companies, the French-owned Danone group, which generated sales of £22.5bn in 2019, ostensibly to bolster the markets in Europe and central Asia.

Some companies receiving development funding are already multinational agribusinesses that have facilitated the existential nightmare that is large-scale factory farming for years. Money that’s been earmarked for the world’s poorest is instead traversing the world’s financial systems to create surplus pork in wealthy Chinese kitchens, further white poultry consumption in India, and bolster the dried meat markets of Belarus.

Is there an alternative?

In an ideal world, financial resources would be spent on the food technology development sector, reducing the reliance of human beings on the agriculture industry altogether. Recent growth in this sector has streamlined stem cell meat and photosynthesised grain crops into commodities that can be produced easier and cheaper seemingly by the day.

But we are still a long way off from being able to feed the entire planet this way. Whilst the dream would be to create the majority of our food in energy efficient factories and re-wild the more than 40% of the Earth’s surface currently being used for (and destroyed by) farming, the technological disparity between the developed and the emerging world make truly sustainable food consumption something of a luxury.

Poorer countries typically lack the technical expertise and scientific resources needed to contribute meaningfully to food technology or plant-based sector. What they do have is arable land, and wildlife.

To work within the means of these nation’s existing circumstances, livestock investment is understandable. However, the EBRD and the IFC have clearly abused their mandate.

Professor Pete Smith, chair in plant and soil science at the University of Aberdeen and a lead author of a landmark UN report about the impact of land use and agriculture on climate change, told The Guardian, ‘While some investments by development agencies and banks in animal agriculture to improve food security in the world’s poorest nations may be justifiable, massive investments in livestock production systems in countries that already have high levels of consumption, and in multinational meat and dairy companies, clearly is not’.

The World Bank is currently funding 1,396 projects in the agriculture, fishing, and forestry sector. Many of these initiatives are explicitly geared towards the sustainability of the agriculture industry worldwide. ‘Exploring High-Value, Socially Inclusive and Water-Efficient Agriculture’ in Jordan and the ‘Ethiopic Climate Action through Landscape Management Program’ are, at a glance, fulfilling all development criteria with environmental imperatives in mind.

However, of those nearly one and a half thousand projects, not one mentions fostering meat alternative capabilities in the developing world. With STEM sectors being some of the fastest growing in Africa particularly, it’s a mistake to think that there’s no appetite in the developing world for investing in these technologies.

To address the coming climate catastrophe, we must make significant changes in every area of life across all continents. These financial institutions must remember that one of the inevitable consequences of increased global warming, is the utter decimation of the agriculture industry, and mass hunger. Better, then, to establish alternative capabilities now, as there may not be a later.